In the Pegasus case, the Bengal government has constituted a commission of inquiry, can summon anyone across the country for questioning 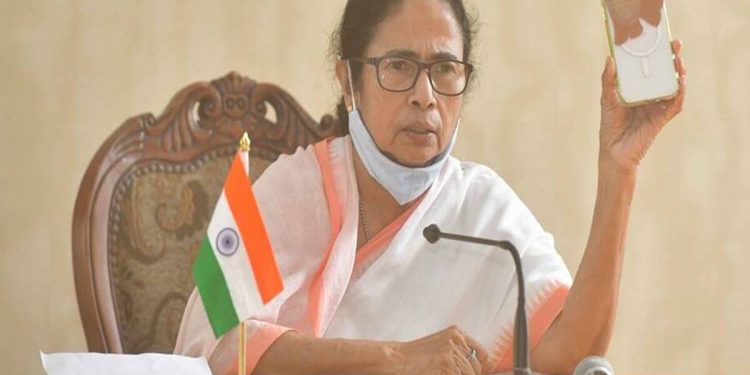 West Bengal Chief Minister Mamata Banerjee shows her phone during a press conference in Nabanna on July 22, saying that she has covered its camera so that the phone cannot be tapped. (Image- IE)

In the case of spying of phones through Pegasus Spyware, the Government of West Bengal has constituted an inquiry commission. According to the ordinance issued by the state government, this commission will investigate the espionage case and find out how the information collected through it was used. According to the notification, it is a ‘definite matter of public importance’. The commission, set up by the West Bengal government, includes former Supreme Court Justice Madan B Lokur and former Calcutta High Court Justice Jyotirmoy Bhattacharya.
Developed by Israel’s cyber-intelligence company NSO Group, there are allegations of spying on Union ministers, opposition leaders, journalists, businessmen, police officers through this spyware. The matter has come to the fore from a global investigation by 17 media agencies around the world and the data was found by Paris-based Forbidden Stories.

Karnataka New CM: Basavaraj Bommai will be the new CM of Karnataka, Lingayat leader is close to Yeddyurappa

Powers of Civil Court with Commission

The commission constituted by the government under the Commissions of Inquiry Act, 1952 has the powers of a civil court. It can register a case under the Code of Civil Procedure, 1908. This means that it has the power to order the attendance of any person from any part of the country by summoning it. Apart from this, the commission constituted under this Act has the power to call for any public record copy from any court or office in the country. Under Section 5 of the Act, for any important information related to the investigation, call any person, irrespective of his powerful position.

pressure may increase above the center

In the past also, the center and the state have their own commissions on a matter.

The Central and State Governments have already constituted separate commissions to investigate the same case. In 2002, Gujarat Chief Minister Narendra Modi, comprising Justice GT Nanavati and Justice AH Mehta, set up a commission to investigate the burning of the Godhra train and the subsequent riots in the state. The Nanavati Commission had given a clean chit to the Gujarat government in its report. In 2004, the then Union Railway Minister Lalu Prasad Yadav constituted a commission of inquiry under the chairmanship of former Supreme Court Justice UC Banerjee on this issue. The findings of the report of the Banerjee Commission were contrary to the report of the Nanavati Commission. However, the Gujarat High Court later dismissed the report of the formation of the Banerjee Commission, terming it illegal. The High Court, in its decision, had said that the state government has already constituted a commission to investigate the matter, due to which it is illegal for the Center to constitute a commission for a similar case.

How will the stock of IT, Auto, Healthcare and Consumer sector move? Know the market prospects from Nitin Sharma of Fidelity

Which subject matters can be looked into by the Commission?

A commission constituted by the Central Government under section 2(a) of the Commissions of Inquiry Act, 1952, may constitute a commission to inquire into matters relating to any matter included in the Central List or State List or Concurrent List of the Seventh Schedule. In contrast, the commission constituted by the state government can only constitute a commission to investigate the matter related to the subject of the state list and the concurrent list. In the Pegasus espionage case, the West Bengal government has referred to public order and police entries. These are subjects of the state list. However, it can be disputed because during the investigation there are some points which are part of the central list such as telegraphs, telephones, wireless broadcasting or other means of communication are part of the central list.
(Source: Indian Express) 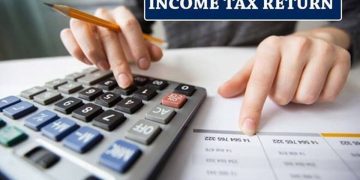 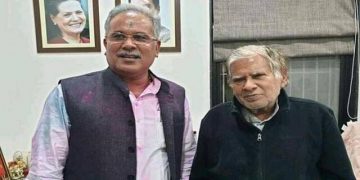 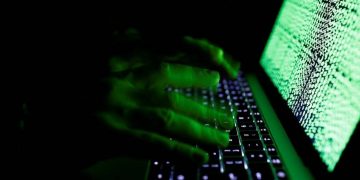 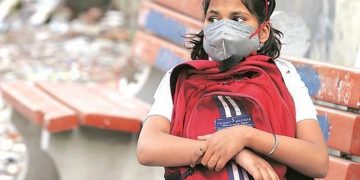 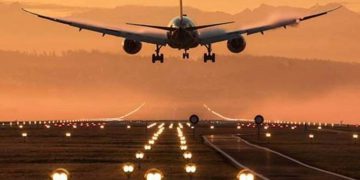