If Pakistan provokes, India will give a befitting reply under the leadership of PM Modi: US intelligence report 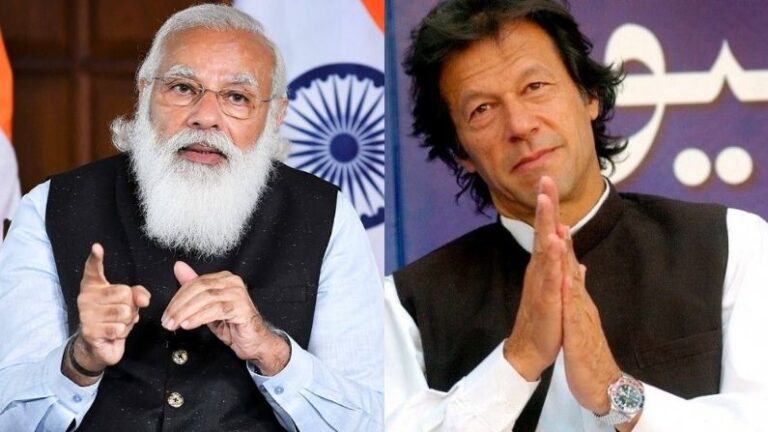 The report has said that India, under the leadership of Prime Minister Narendra Modi, can now respond to the direct or indirect provocation by Pakistan with more military power than before.

If Pakistan does any provocative act of any kind, then it is sure to get a befitting reply from India. A US intelligence report said this, praising the leadership ability of Prime Minister Narendra Modi (PM Narendra Modi). In this report, it has been said that India has the power to give a stronger answer than its military strength.

America’s Intelligence Community (Group of Intelligence Departments) has said in a report submitted to Parliament that the response to direct or indirect provocation by India, Pakistan under the leadership of Prime Minister Narendra Modi is now more than before. Can give with military strength. The ‘Office of the Director of National Intelligence’ (ODNI), in its annual ‘Crisis Review Report’ submitted to the US Congress (Parliament), has said that although a conventional war between India and Pakistan is unlikely. Nevertheless, there is a possibility of increasing tension between the two countries. (India more likely to respond Pakistan with military force under Prime Minister Narendra Modi for provocations US Intelligence report claims)

The report said that India, under the leadership of Prime Minister Narendra Modi, can now respond to any direct or indirect provocation by Pakistan with more military power than before. But with the increase in tension, the danger of conflict between the two nuclear-rich countries has increased. Also, the report has predicted a violent atmosphere of unrest in Kashmir or a terrorist attack in India.

According to the ODNI report, the ongoing war in Afghanistan, Iraq and Syria has a direct impact on the US forces. In such a situation, tension between India and Pakistan with nuclear weapons is a cause of concern for the world. The ODNI report on Afghanistan said that the possibility of a peace deal during the next year would be less.

Pakistan: Situation uncontrolled after the arrest of fundamentalist Maulana, four people have died so far, more than 300 policemen injured

Best chance to buy oneplus phoneOnePlus 9 is available for Rs 46,999. You can take…

Healthcare Tips: Smart Tips to Protect Your Baby From Infection

While new mothers are excited about their young child, they are also conscious of the…