HDFC Bank Q3 results will come today, know what are the expectations of experts 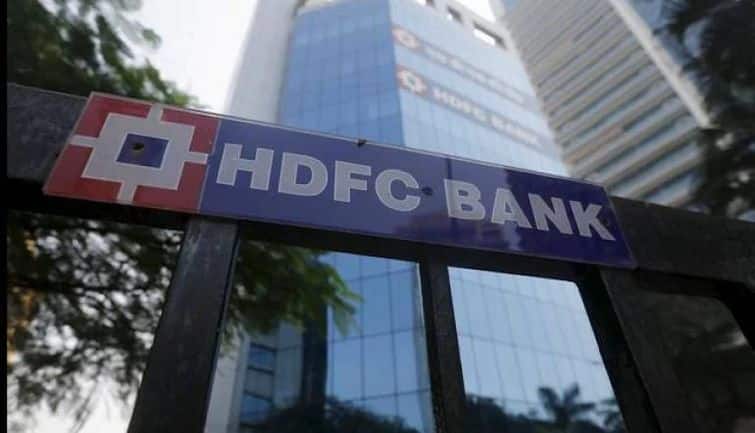 India’s largest private bank HDFC Bank’s third quarter results will come today. It is expected that in the third quarter ended December 31, 2021, double digit growth can be seen in HDFC Bank’s profit and interest income. At the same time, its asset quality may remain stable. Along with this, there may be a decline in provisioning.

Let us inform that before the quarterly results on January 14, the shares of HDFC Bank saw a rise of more than 14 percent. The bank has shown a rally of more than 8 per cent so far from the recent low on December 20. However, it has underperformed the benchmark indices, Bank Nifty and Nifty 50 during this period. In the period from December 20 till now, Bank Nifty has given returns of more than 11 per cent while Nifty has given returns of around 9 per cent.

How will the performance of the bank in the December quarter, let’s see what is the opinion of brokerage houses on this

ICICI Direct says that in the December quarter, HDFC Bank’s interest income may see an increase of 12.7 percent year-on-year, while its margin may remain at 4.3 percent.

ICICI Direct says that the bank’s asset quality may remain stable in the December quarter. Gross NPAs may remain at 1.3 per cent during this period. With this, the provisioning may come down to Rs 3,528 crore. At the same time, a growth of 14 percent can be seen in PAT on an annual basis.

Shehnazhttps://www.businesskhabar.com/
Shehnaz is a Corporate Communications Expert by profession and writer by Passion. She has experience of many years in the same. Her educational background in Mass communication has given her a broad base from which to approach many topics. She enjoys writing about Public relations, Corporate communications, travel, entrepreneurship, insurance, and finance among others.
Share
Facebook
Twitter
Pinterest
WhatsApp
Latest news
Money

Loss of this special 12-digit number can stop pension, know what the rules of EPFO ​​say