Harbhajan Singh will not play IPL 2020, another blow to CSK after Raina 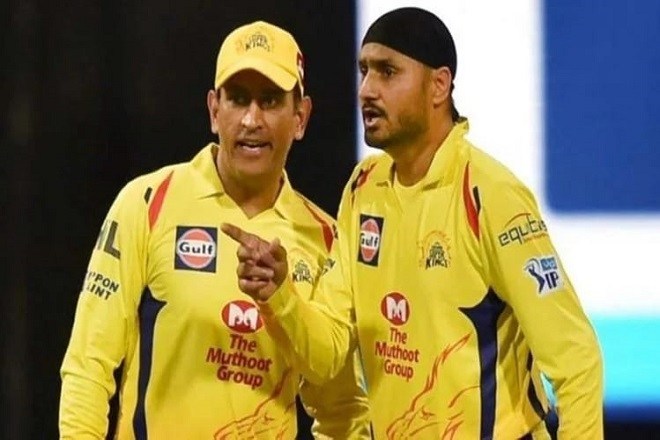 IPL 2020: IPL 2020 is going to start from 19th September but IPL teams are getting one after the other. Firstly, Chennai Super Kings (CSK) player Suresh Raina decided to return to India for the IPL IPL match. After that, Lasith Malinga of Mumbai Indians (MI) also opted out of IPL 2020 and now Harbhajan Singh (Harbhajan Singh) will also not play IPL 2020. ‌ Harbhajan Singh has refused to play in IPL 2020. ‌ Please tell that Harbhajan Singh has not reached Abu Dhabi yet and he has now made it clear that he is not playing the 13th season of IPL.

Since the beginning of IPL 2020, Chennai Super Kings (CSK) have been getting one stroke after another. First 12 team members and two players got infected with the coronavirus. After that, Suresh Raina of the team decided to return to India due to some dispute.

Let us know that the 13th season of IPL is going to start from September 19 and Harbhajan Singh (Harbhajan Singh) has not yet reached Abu Dhabi to join the team. ‌ The team management has also asked the team to practice without Harbhajan Singh. ‌

Let us know that when fast bowler Lasith Malinga refused to play IPL, Mumbai Indians have included James Pattinson in the team in place of Malinga. ‌ Let us tell you that Chennai Super Kings have three more spinners apart from Harbhajan Singh. It will now be seen who is given a place in the team after Harbhajan Singh’s refusal to play.

Let us tell you that Chennai Super Kings team is going to start a practice match. All the players and team members who have come negative after the third round of testing will be included in the practice match. CSK Chief Officer KS Viswanathan said, ‘Practice will start from today.

Let us tell you that the IPL 2020 will start from September 19 and its final match will be played on November 10. The match schedule will also be released today. ‌ BCCI Chief Saurav Ganguly announced yesterday that the schedule of all IPL matches will be released on Friday.

These 5 schemes are more beneficial than FD, more will be available in less investment

Due to the failure of the BJP, there is a problem of water supply from the well in the societies