GDP: The economy will remain sluggish throughout the year! 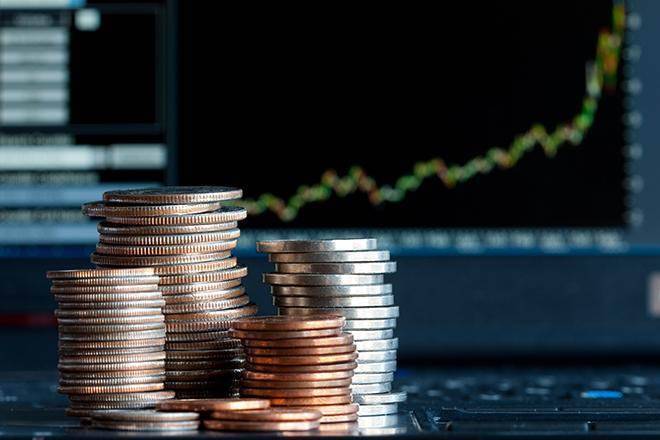 GDP Outlook By Experts: The Indian economy has suffered the biggest decline so far in the last 40 years due to the coronavirus and its lockdown. The country’s economic growth rate i.e. GDP growth rate was recorded at -23.9 percent in the first quarter of the financial year 2020-21. Experts believe that these are worse figures than expected. The double-digit GDP was expected to fall, but such a big decline was not expected. Experts also say that the sluggish movement of the economy will continue for the whole year. Recovery is possible only with another relief package, monetary policy support and effective measures for the treatment of COVID-19. But now the recovery will also be slow.

Negative growth in most countries

Let me tell you that the same situation has been happening in all countries around the world. So far, 60 countries have released GDP data. Except for countries like China and Vietnam, the growth of almost all has been registered in the negative. The government announced a nationwide lockdown from the last week of March to prevent infection of the coronavirus epidemic. Due to which the economic activities of the country were completely stalled. Due to this, most rating agencies had predicted a decline in GDP for the first quarter of the current financial year. The GDP growth rate was 5.2 per cent in the first quarter of FY 2019-20.

Rajni Sinha, Chief Economist and Head of Research, Knight Frank India It is said that in the first 2 months of the lockdown, economic activities in the whole country completely stopped. In such a situation, a big decline in GDP was already anticipated. Although most of the economic parameters have improved 70-90% after the economy is completely locked in the first 2 months, but challenges still exist. Sustainable recovery will come only when effective measures are taken to prevent the coronavirus from spreading. This will strengthen the consumers’ sentiment and increase spending. Along with this, the government needs to increase infrastructure investment, so that demand can be boosted.

A necessary effective way to stop the virus

Joint Secretary Rohit Poddar of NAREDCO Maharashtra States that there has been complete economic uncertainty in the April to June quarter, which led to a large decline in GDP. The sluggish movement of GDP will continue throughout the year (CY 2020). At present, demand is not increasing as per the requirement even from the lower interest rates. In such a situation, the government can announce another relief package in the coming days. It is also necessary for the growth of the country. In addition, an effective need for an effective vaccine or drug is being felt to stop the spread of COVID-19.

It will be difficult to increase investment

Hariharan PN, Chief Financial Officer, ITM Group of Institutions Says that the economy was already in a state of lethargy, the coronavirus epidemic made the situation worse. By far the biggest drop in GDP. This will increase the bond rate and make it difficult to attract investment.

Rate cut can be a gift

Siddharth Sanyal, Chief Economist and Research Head, Bandhan Bank Says that the decline in GDP has been more than expected. In the current quarter too, weakness in double-digit in GDP can be seen. However, the focus of the government on the rural sector will benefit further. In such a round, premature monetary policy support cannot be denied by the RBI, yet another rate cut is already expected by December.

Describing the first quarter’s decline as favourable, experts have estimated that the country’s economy may decline by about 10 percent in the current financial year due to the impact of the COVID-19 epidemic. SBI’s eco wrap report estimates GDP growth to be -10.9% in FY 2021. It was earlier estimated to be -6.8%.

Hero MotoCorp launches 100 million editions of Destini 125 and Maestro 110, this is special

Putin’s warning amidst deploying missiles on Ukraine border, ‘Russia’s enemies will have to repent’

Expensive Dress: This pink outfit of Shanaya Kapoor is so expensive, know the price?