Finance Minister Nirmala Sitharaman wrote to the states, Chidambaram also praised the proposal of the Center on GST compensation 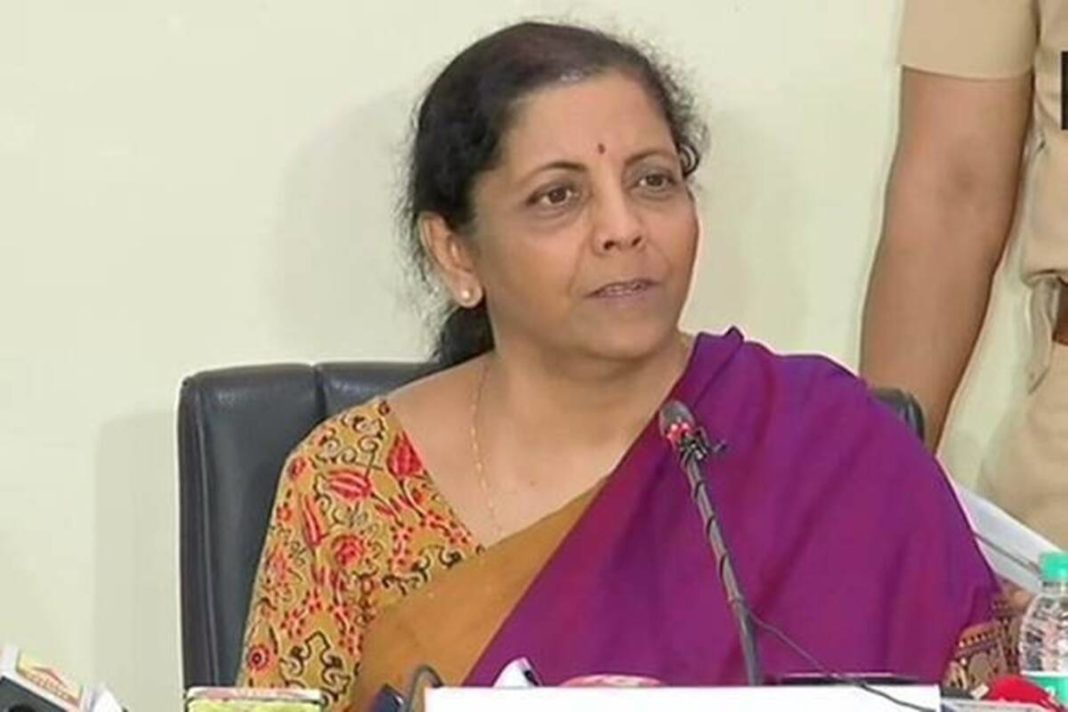 Finance Minister Nirmala Sitharaman has written a letter to the states.

Finance Minister Nirmala Sitharaman has written a letter to all states regarding the Goods and Services Tax (GST) compensation. He has written this letter a day after the Center agreed to take a loan of Rs 1.10 lakh crore for GST compensation. On Monday, this week, a consensus could not be reached in the GST Council meeting on the same issue. The Center then said that the states themselves should take loans from the market in lieu of future receipts. Some state governments did not agree on this proposal of the Center.

Sitharaman has written in his letter to states that the central government has decided on this issue based on the suggestions received from many states. According to this, the central government will get the amount initially and after that it will give it to the states from time to time as loan. The Union Finance Minister believes that there will be coordination between the Center and the states and it will be easy to take loans. Apart from this, he said that this will also keep the interest rate favorable. It said in the letter that now the states will have enough money to meet the compensation given this year. The loan interest will be paid from the future cess.

Congress, the main opposition party at the center, praised this proposal of the central government. Earlier, Congress had opposed the proposal of states to take loans in lieu of GST compensation. Former Finance Minister P Chidambaram has welcomed the decision of the Center to take a loan of Rs 1,10,208 crore to meet the shortfall in GST revenue collection. Congress leader and former Finance Minister P Chidambaram said that the Center has taken the first step right and it should now work to build trust with the states.

Chidambaram appealed to the Center to build trust with the state

Former Finance Minister Chidambaram wrote in the tweet that the Central Government took the right step in this matter for the first time and now they are appealing that the Prime Minister and the Finance Minister should take the second step and build trust between the Center and the States.

Tata Consumer Q3 Results: Stocks of Tata Consumer jumped 84% in 2020, but falling in stocks due to lower margins