Farmers in double trouble due to fear of unseasonal rains, cloudy weather hinders harvesting of tur 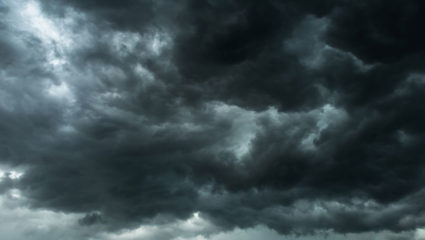 Yavatmal, While cotton is being sown more in the district, tur is widely cultivated as an intercrop. Therefore the harvesting of this crop has started in the area. However, farmers are facing a lot of trouble due to unseasonal rains. Also, due to cloudy weather, the amount of dew drops has increased.

As a result, dry tur is getting wet from the atmosphere. If the tur is wet, its hut can also get spoiled and the cattle may have to face the shortage of fodder. Arhar crop is grown on a large scale in the district as a Kharif intercrop. Some farmers harvest tur due to the weather, while the remaining farmers are facing difficulties in harvesting tur. It is also being speculated that if the tur gets wet, then its hut will also be damaged and there will be a problem of fodder for the animals.

Arhar crop is produced on a large scale in the district as an intercrop in Kharif. Similarly, tur crop is also flourishing this year. But at the time of harvest, farmers are again giving indications of unseasonal rains.

Incessant rains during the Kharif season led to a significant decline in the production of soybean and cotton. But the rest of the hope was on the tur crop, due to which the farmer was taking good care of tur. But due to untimely rain, hailstorm and cloudy weather, the fear of losing the tur crop is haunting the farmers.

The farmer is in a double dilemma due to the destruction of the tur crop. On the one hand, the Arhar crop is the basis for pulling the cart of the house. On the other hand, farmers have to use tur huts as fodder for cattle throughout the summer. From here fodder is available to the animals for five months. Therefore, it is being estimated that this year the farmers will have to face the shortage of Kutra.

PM Netanyahu’s anger erupted in the last days of power, called himself a victim of ‘conspiracy’, expressed concern about Israel

It is necessary for all children to get vaccinated, District Magistrate Amol Yedge’s instructions to Kriti Samiti