During the live meeting, a Canadian lawmaker, seen without clothes, hid ‘respect’ from mobile, again apologized 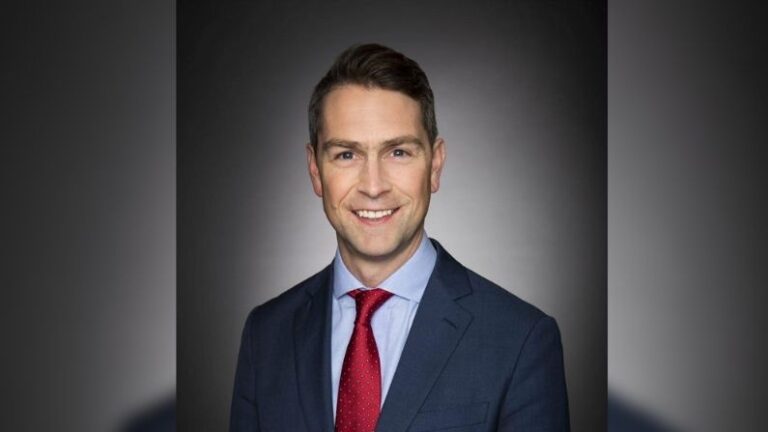 During a William Amos live meeting of the Canadian Parliament, clothes were seen on camera. He later apologized for the incident.

A member of the Canadian Parliament was seen in the Naked during a House of Commons digital meeting. William Amos, who has been representing Quebec district of Pontiac since 2015, appeared in a fully nude position on the screens of his fellow MPs on Wednesday. Due to the global epidemic, many Canadian lawmakers are participating in parliamentary sessions via video conference.

In a screenshot obtained by The Canadian Press, Amos is seen standing behind a desk and private parts were probably covered by a mobile. Amos said in an e-mail statement, “It was a mistake unfortunately. He said, after returning from jogging, I was changing clothes to be worn at the workplace when my video accidentally turned on. I sincerely apologize to my colleagues from the House of Commons for this inadvertent mistake. Certainly this was an accidental mistake and it will not happen again.

Be careful when staying close to the camera and microphone: Speaker

Claude Bellefoli, MP of the opposition Bloc Québécois Party, raised the incident after the Question Hour. Also suggested that male members of Parliament should wear trousers, underwear, shirt and a jacket and tie as per parliamentary decorum. Speaker Anthony Rota later thanked Bellefoli for his supervision. The speaker clarified that he had not seen anything. He reminded the MPs to be vigilant while staying close to the camera and microphone.

Amos did not do this with any bad intention: fellow MP

Amos’s Liberal Party colleague Mark Hollande said that Amos is completely humiliated about this incident. Hollande said that he completely agreed with the explanation given by his partner. He said that I do not think it was done with any bad intention. This is certainly an unfortunate situation. This is a warning for everyone. Holland said that you have to assume that the camera is always on. You should be very careful while not wearing proper clothes around the camera.

Also read: Who is Zabir Motiwala after all? Pakistan reports directly to Dawood, Pakistan arrived from London jail

Mastrodonato: Dennis Eckersley’s humility is what made him one-of-a-kind in NESN’s broadcast booth

Notwithstanding the devastating second wave of the pandemic, India’s housing area staged a convincing comeback…

Dalal Street’s reins are back in the hands of the bulls, bet on these stocks for double digit returns in the short term

GEPL Capital, Malay ThakkarAfter a correction of about 15 percent on the mid-term chart, the…

KYIV, Ukraine — A hearth at a munitions depot inside Russia pressured the evacuation of…