DU Admission 2021: This time the cut-off will be higher than last year, see the complete schedule of DU admission 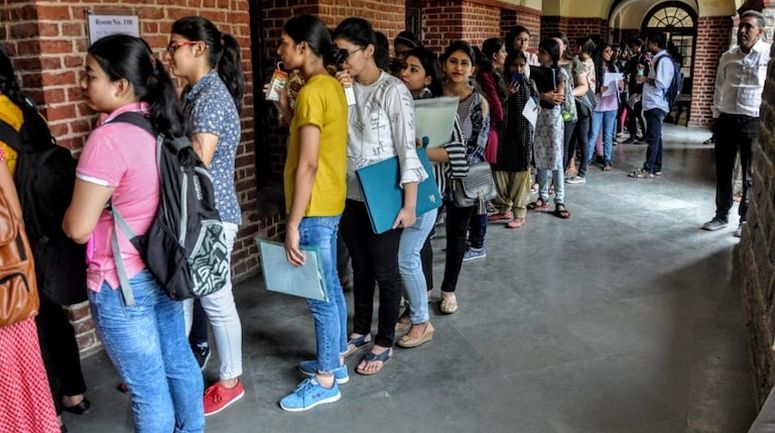 Delhi University Admission 2021: This time the cut-off in Delhi University may be higher than last year, because this time more than 70,000 students have secured more than 95 percent marks in the CBSE board’s 12th examination. This information was given by the principals of the college on Tuesday.

Dr Bijaylaxmi Nanda, principal of Miranda House College, told PTI that she has spoken to the principals of CBSE schools and they told them that this year the number of students securing 95 per cent or above is slightly higher. He said that there would be no 100% cut-off for any course in the college.

Nanda said that there will be a slight change in the cut-off as compared to last time. The cut-off will be close to 100% but we will be realistic with them. He said that in some subjects of Political Science (Honours), BA programme, Physics (Hons) etc., the increase in cutoff will be from 0.25 per cent to 0.5 per cent. Last year, Lady Shri Ram College had 100% cut off for three courses.

Rajdhani College Principal Dr Rajesh Giri said that there will be an increase of two percent in the cut-off in all courses in his college as compared to last year. Due to the corona virus epidemic, about 70,000 seats in various undergraduate courses in various colleges of DU will be admitted online. After the release of the first cut-off on October 1, the admission process will start at 10 am on October 4 and will continue till 11.59 pm on October 6.

Fugitive Mehul Choksi helped to find Dominica, know where on earth this country is