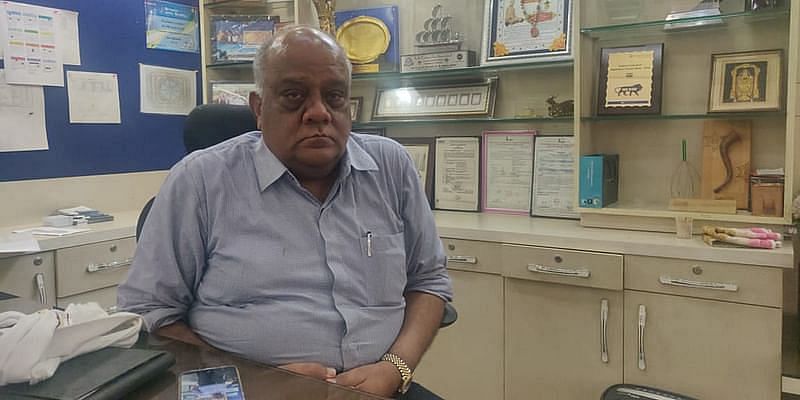 Air pollution is a cumbersome environmental problem today. The past decade has seen a decline in air quality in India for a number of reasons, including an increasing number of vehicles, especially polluting factors. According to Greenpeace, India needs to be vigilant in 22 of the world’s 30 most polluted cities.

A number of steps have been taken to promote public transport to get out of this problem and electric buses can play an important role in this context as they are more durable and environmentally sustainable than the currently used diesel buses in India. There are favourable options. Electric vehicles (EVs) contribute to reducing noise and air pollution, most importantly while being cheap, environmentally friendly.

While big players like Tata Motors, Ashok Leyland and JBM Auto Ltd are already running in this space, Delhi-based PMI Electro Mobility Solutions Private Limited (PEMSPL) is another company emerging in this domain.

The company, founded in 2017 by Satish Jain, has provided nearly 1,000 tenders for manufacturing and supplying electric buses to the central and state governments.

It is currently doing an annual turnover of Rs 30 crore.

Get ahead with technology

Satish says that “moving forward with new technology” is very important. If you continue to do business with old technology, the business will end.

Satish also says that electric business is the future of the country and with increasing levels of pollution this is the need of the hour.

“The (fuel) cost of running a CNG vehicle is around Rs 22 per km, while the cost of driving an EV is only 7 km per km.”

Apart from this, he also points out that EV buses are more comfortable to drive than CNG or diesel vehicles. According to the Electric Bus Research Web magazine, Sustainable Bus estimates have suggested that an electric bus could reduce its consumption by more than 1,000 barrels of oil (some 159,000 liters) per year while an electric car could reduce by about 25 barrels per year (4,000 liters) Slightly less than) can reduce oil consumption.

There are other benefits of adopting electric buses.

“Travelers finally want rest. There is no noise or shock in the EV, which usually occurs in non-EV vehicles. “

Buses are manufactured in factories on the outskirts of Delhi. With a mission to become self-reliant, the company is soon looking to move ahead in the battery and motor manufacturing sector.

“Our thought process is to become self-sufficient in terms of components and technology and subsequently build our own infrastructure.”

The company has partnered with some companies to benefit from its technological advancements.

According to market research platform Research and Markets, the Indian electric bus market stood at about $ 47.35 million in 2018 and is projected to grow at a CAGR of 37.6 percent during the forecast period 2020-2024.

PEMSPL currently claims to have a market share of more than 60 percent in the region. A bus with 30–34 seats in PEMSPL costs between Rs 1–1.5 lakh.

The Indian government is placing bets on the EV sector in several ways. After introducing Faster Adoption and Manufacturing (Hybrid End) Electric Vehicles (FAME I) in 2013, it has come forward with FAME II, the second part of the policy, to further increase the demand and supply of EVs last year.

In fact the government’s decision to impose only five per cent Goods and Services Tax (GST) on electric vehicles was welcomed by industry stakeholders.

Despite all these developments, the industry needs more investment according to Satish, says Satish. Even in the case of commonly used electric cars, the lack of infrastructure for charging stations is hindering its adoption.

He says that initially, it was a difficult endeavour for him to get financing from the bank. Apart from this, he also saw fear in people for adopting new technology.

The company was relieved when they received an order from the Himachal Pradesh government to manufacture 50 buses.

According to Satish, India is a big market for e-buses (China is the major market), but electric bus units on Indian roads are still very few. This number is about 3,000 units.

However, according to another Sustainable Bus report, India could cross 7,000 buses by 2025. 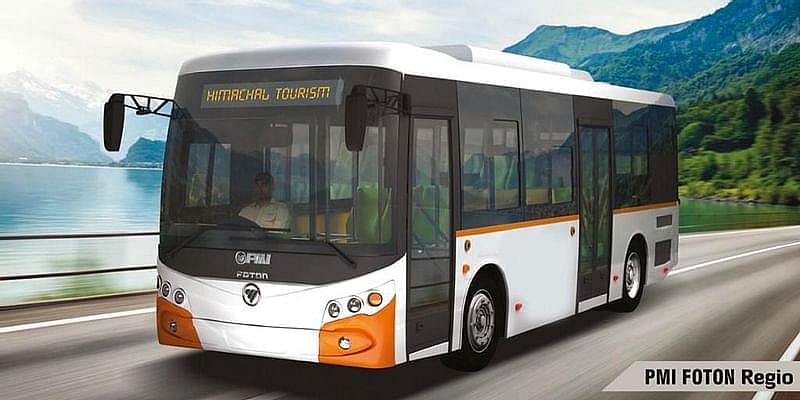 The company is yet to enter the retail market and is yet to fulfill orders purchased from state governments. In addition it counts customization as one of its major USPs.

“We customize every bus according to the road conditions of every state. There is not the same product for everyone here. “

For example, for mountainous areas the floor of the buses is high. Window, seat, doors etc. are also prepared differently.

These buses are also maintained by PEMSPL for the first few years. Satis says, not handing over the maintenance process to a third party is a conscious decision.

In the coming years, says Satish, they focus on improving product quality and working more on pricing and technology. This would enable them to “capture the market” and obtain orders from the government. Business is also relying too much on localization to reduce dependence on other countries.

US Report: This US report can give a shock to the country, said India is a very difficult country to do business