COVID-19 epidemic: Every year the income of every Indian decreased by Rs 10,000; Revealed by government data 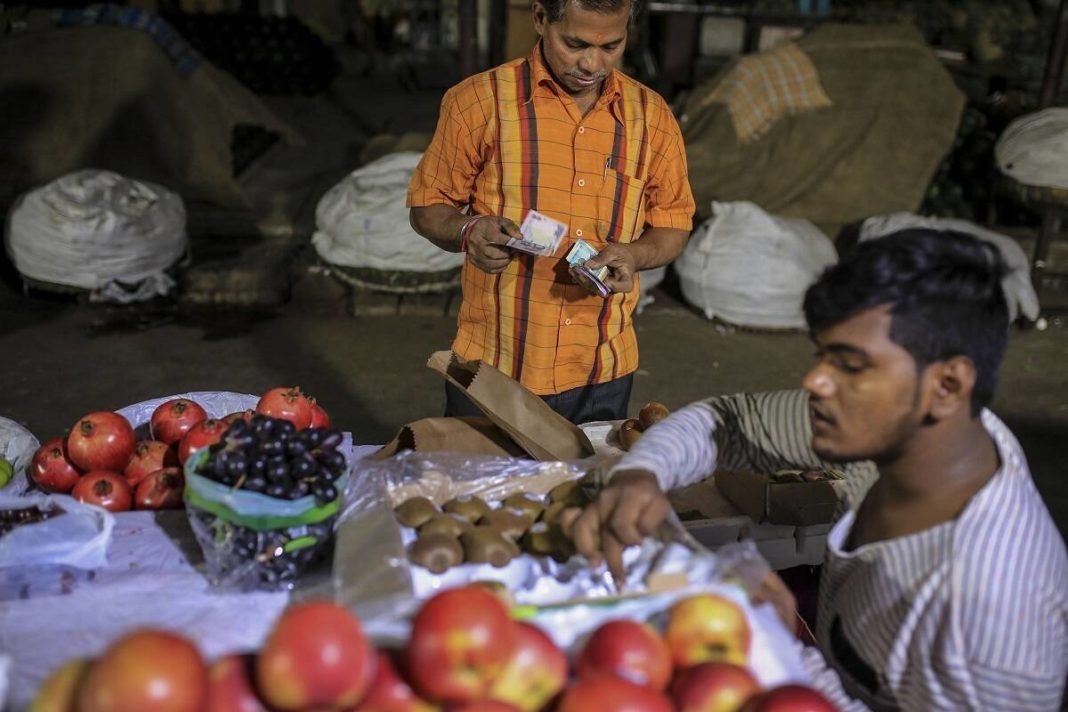 In the current financial year 2020-21, the income of every Indian has come down by 10 thousand rupees.

The Corona epidemic has severely affected the economy as well as directly affected the pockets of the people. In the current financial year 2020-21, the income of every Indian has come down by 10 thousand rupees. Capita Grass National Income (GNI) was Rs 1.07 lakh in FY 2019-20, which is expected to fall to just Rs 97,899 in the current financial year 2020-21. This estimate has been expressed by the Ministry of Statistics and Program Implementation (MOSPI) in its advance estimate.
According to the data released by the ministry, Capita GNI has fallen by about 8.9 percent in the current financial year on fixed prices. Apart from this, the capita GDP may also fall by up to 8.7 percent.

Earnings were affected since the beginning of FY21

Increase in unemployment, major industries due to lockdown, working under capacity and large decline in demand has negatively impacted the income of Indians. Since the beginning of the financial year 2020-21, the income of Indians has been completely affected. Labour-intensive sectors such as manufacturing, constructions, trade, hotels, etc., may shrink during the entire financial year 2020-21.

Also read- Air travel for only Rs 1299, this offer is open for booking for 2 days

Degradation has a direct impact on income

According to the government’s estimate, the manufacturing sector will shrink at a rate of 9.4 percent during the current financial year. Mining will shrink at 12.4 percent and the construction sector at 12.6 percent. According to the NSO, the services related to trade, hotels, transport, communication and broadcasting are expected to shrink at a rate of 21.4 percent. Due to this decline, the income of common people will have a direct impact in the current financial year.
In the midst of all this, the government has estimated that the country’s GDP may fall by 7.7 percent in the current financial year. At constant prices, real GDP can be up to 134.40 lakh crore in FY 2020-21, which is less than the provisional GDP estimate of 145.66 lakh crore for FY 2019-20.

Amazon is not increasing the salary of workers in Germany, raging trade union said – all employees go on strike for four days

Mukesh Ambani made a big statement for this small country, know how business relations will be strengthened

HDFC Bank gave Holi gift to these people, now it will get 0.75% more interest till June 30