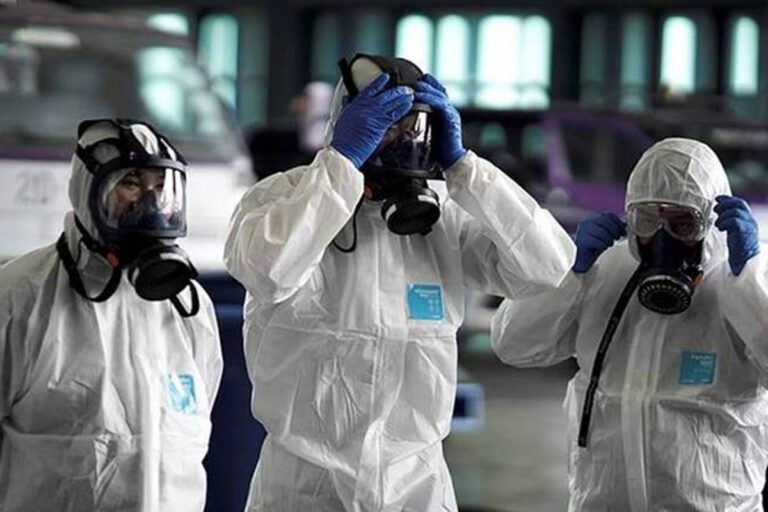 Covid-19 Updates Today: The second wave of corona virus in the country looks dangerous. Every day the number of newcomers remains beyond 50 thousand. Talking about the last 24 hours, there has been some reduction in the number of new patients, but in 1 day, 53480 new patients infected with the corona virus have appeared. With this, the active case of COVID 19 in the country has increased to 5,52,566. In the last 24 hours, 354 people have died, which is the highest since December 16, 2020. At present, the central government has expressed concern over the growing cases of Corona. The Union Health Ministry alerted the states that the situation of COVID 19 in the country is getting worse from bad.

Most affected in 6 states

State of other states

From April 1, those above 45 years of age will get vaccinated

All people over 45 years of age will get the Corona vaccine from April 1. They will be able to get their registration done through Aadhaar card or any government documents that prove identity.

All schools closed till 8th April in UP

The Punjab government has also extended the time limit for restrictions and now schools and colleges will remain closed for the next 10 days. The Punjab government had earlier ordered the closure of educational institutions in cinemas, malls and social programs on March 19, as well as the closure of educational institutions till the end of this month.

Representative Image Mumbai. In the capital Mumbai, for the second consecutive day, a decline in…