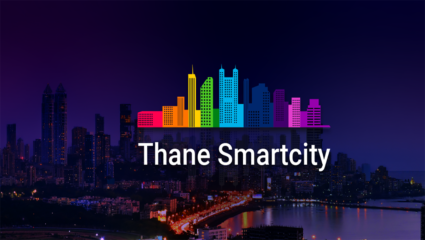 A meeting of the BJP delegation was held in the Union Minister’s office on 7 December 2020 in the presence of Smart City Mission chief Arun Kumar and other officials. According to Niranjan Davkhare, the inquiry was ordered on January 6 and the Central Director Kunal Kumar has sent a letter to the Chief Secretary of the state and asked for the complete report by January 27. Davkhare has said that the process of corruption continues in the Municipal Corporation. Apart from the smart city, there is a massive rigging in all the other works of the Municipal Corporation. This investigation is just the beginning and big scams will come to the fore.

BJP proposed Extended Railway Station between Thane and Mulund, Smart Meters in the City of Water Supply Scheme, Thane East Satis, Water Front Development, Masunda Talab Beautification, Gavdevi Underground Parking, Command Center, Water Supply Remodeling of Thane Railway Station Complex, Smart Toilets It has been accused of huge irregularities in works, spending crores on consultant companies without need, non-completion of most of the works, despite spending Rs 387 crore on 35 projects in five years, citizens are not getting any benefit of smart city project.

Get expensive house, land and office cheaply in your name, this government bank is giving big opportunity

Reduction in stamp duty will give big boost to real estate, increase investment

Companies like Facebook and Google to pay more than 2 crores and 3 lakh users will have to pay digital tax, new rule came