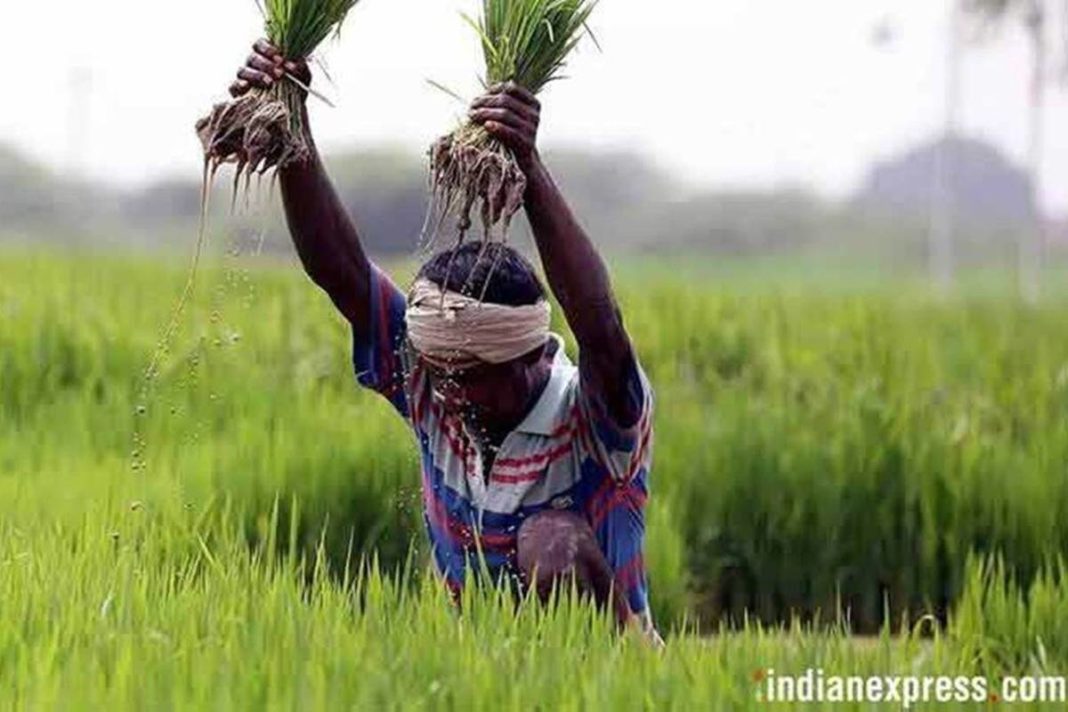 Agriculture Minister Narendra Singh Tomar said on Friday that the coronavirus epidemic has not had much impact on the agricultural sector. He said that 1,445.2 lakh tonnes of food grains are expected to be produced in the Kharif season of 2020-21. According to official figures, the production of food grains during the Kharif season of 2019-20 was 1,433.8 lakh tonnes. The harvesting of Kharif crops is going on in the country right now. Rice is the main Kharif crop.

Addressing a digital conference organized by industry organization CII, Tomar said, “Food production will be better than last year. According to initial estimates, foodgrain production is estimated to be 1,445.2 lakh tonnes in the 2020-21 Kharif season. ” He said that the production of cash crops like sugarcane and cotton is also expected to be good.

The season started with the rise in edible oils. Singtel cans increased by Rs. 2200 crore

He said that despite the Covid-19 epidemic this year, the sowing area of ​​Kharif crops has increased by a record 4.51 percent and it has increased to 1,121.75 lakh hectare. Tomar said that agriculture is the basis of the Indian economy. Even during the first quarter of the financial year 2020-21, the sector grew by 3.4 per cent. On the new agricultural laws, the minister said that farmers are being “misled” about the reforms. He reiterated that along with procurement at the MSP, the market will continue to operate across the country.

Subscribers will get guaranteed returns under the pension scheme; Soon to be launched under NPS: PFRDA

Soya Chilli Recipe: Enjoy the rain with soy chili, the way to make it very easy

Planning to buy a new car or bike? Choose your favorite vehicle from these 28 vehicles launched last month