Corona rules flouting; The crowd gathered in Shankarpat, the presence of the foster minister 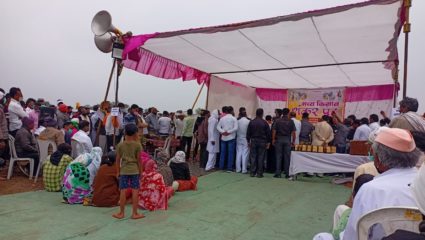 Wardha. Corona rules were flouted in Shankarpat organized in Allipur of Hinganghat tehsil. The Guardian Minister was present during the program. At this time the officers also played the role of mute spectators by keeping silence. There was a discussion among the citizens about separate justice for the ministers and separate with the general public. The chief guest, foster minister Sunil Kedar arrived with his convoy in the Shankarpat (bull-race competition) held in Allipur on Friday.

Crowds gathered at the inauguration of Shankarpat. More than 500 citizens were present. On the one hand, the district administration has banned crowded programs. At the same time, despite the crowd in the program led by the foster minister, the administration is expressing surprise that no action has been taken.

Due to the arrival of the foster minister, senior level officers also participated in the program. The sight of the crowd was clearly visible to the officers. But no one tried to stop the crowd. Many citizens did not even have masks on their faces. On the other hand, the rules of social distance were also sidelined. It is worth mentioning that some senior level officers have become corona positive. Many officers came in many contacts, yet this official program, due to being present in the meeting, there is a fear of infection. 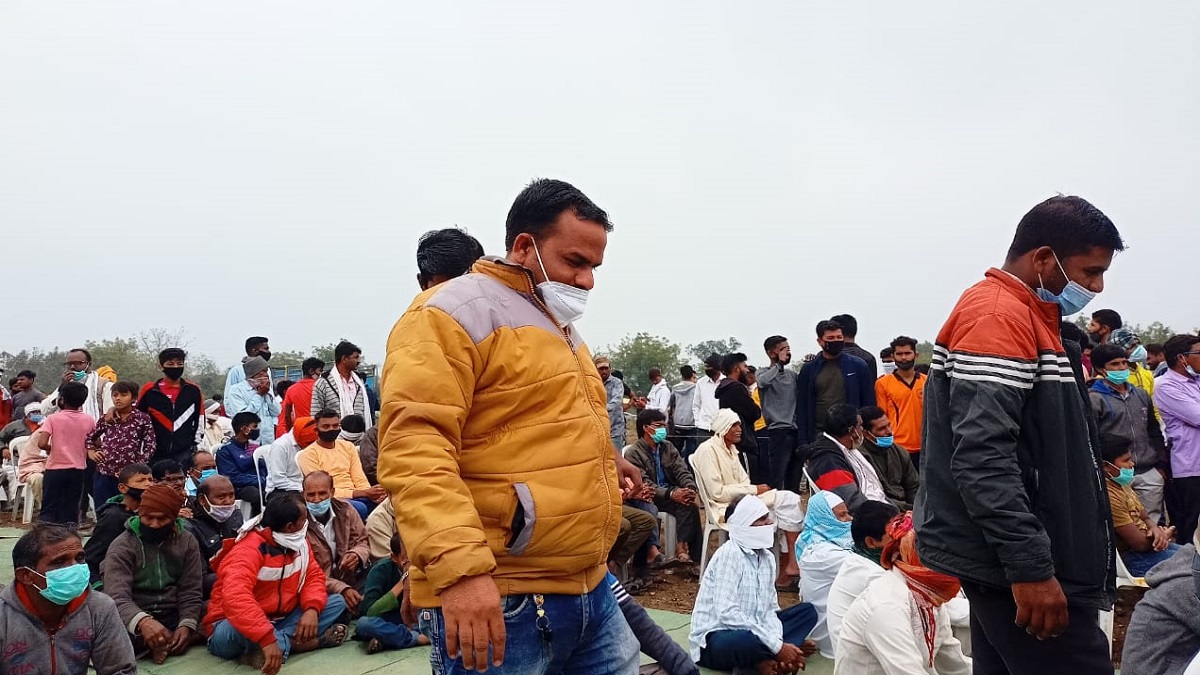 People gathered to give memorandum to Kedar

Mutual Funds’ Charms not reduced even during Corona period, add 72 lakh folios in 2020

China’s ‘Vaccine Diplomacy’! Dragon will give two trillion doses of COVID-19 vaccine to the world for free

Municipal Corporation ready to stop the third wave of corona in Aurangabad, work will be done on these 15 points