Companies in UAE have to pay a fine of up to 50,000 dirhams for not paying salaries to employees on time 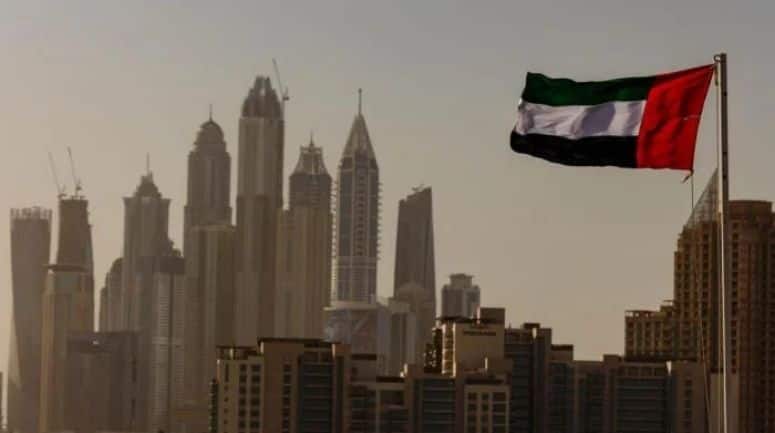 Companies in the United Arab Emirates (UAE) have to pay fines of up to 50,000 dirhams (approximately Rs 10,06,713) for not paying their employees on time. Not only this, companies are also facing the risk of losing their work permit. According to UAE rules on compensation to workers, employers will be deemed to be delaying their employees’ salaries if they do not pay within 10 days from the due date.

If the employees are not paid within one month of the due date, it is presumed that the employer is denying them the salary.

In such a situation, the following action will be taken against companies with more than 100 employees for not paying salary on time:

– They will not be issued a work permit from the 16th day from the date of delay.

Companies will be sent to judicial officers for action.

Owners will not be able to register any new company.

Bank guarantees of employers will be abolished.

Workers will be allowed to go to other companies.

If these companies do not pay wages for more than 60 days, they will have to pay a fine of up to 50,000 dirhams. Businesses with less than 100 employees also face fines and court cases for delayed salaries.

In the UAE, it is mandatory for employers registered with the Ministry of Human Resources and Emirati to subscribe to the Wages Protection System.

According to the UAE government, “Under this system, employees’ salaries will be transferred to their accounts in banks or financial institutions that are authorized to provide services on behalf of the Central Bank of the UAE.”

The Ministry of Human Resources and Emirates has said that it will not deal with companies that are not registered under the Wage Protection System. In a statement on January 10, the ministry had asked establishments to commit to make timely payments to their employees through the system.

“The ministry wants to ensure the right of the worker to receive his salary in return for his commitment to perform his job duties, to enhance legal practices in the labor market of the country,” the official said.

In December, the UAE announced switching to a shorter working week of four-and-a-half days and a Saturday-Sunday weekend. On Friday, there will be a half-day holiday for Namaz.

After all, who is Zabir Motiwala? Pakistan reports directly to Dawood, Pakistan arrived from London jail