By April 30, the states will be allocated Remdesivir, Maharashtra and Gujarat will get the most; See here state wise allocation data 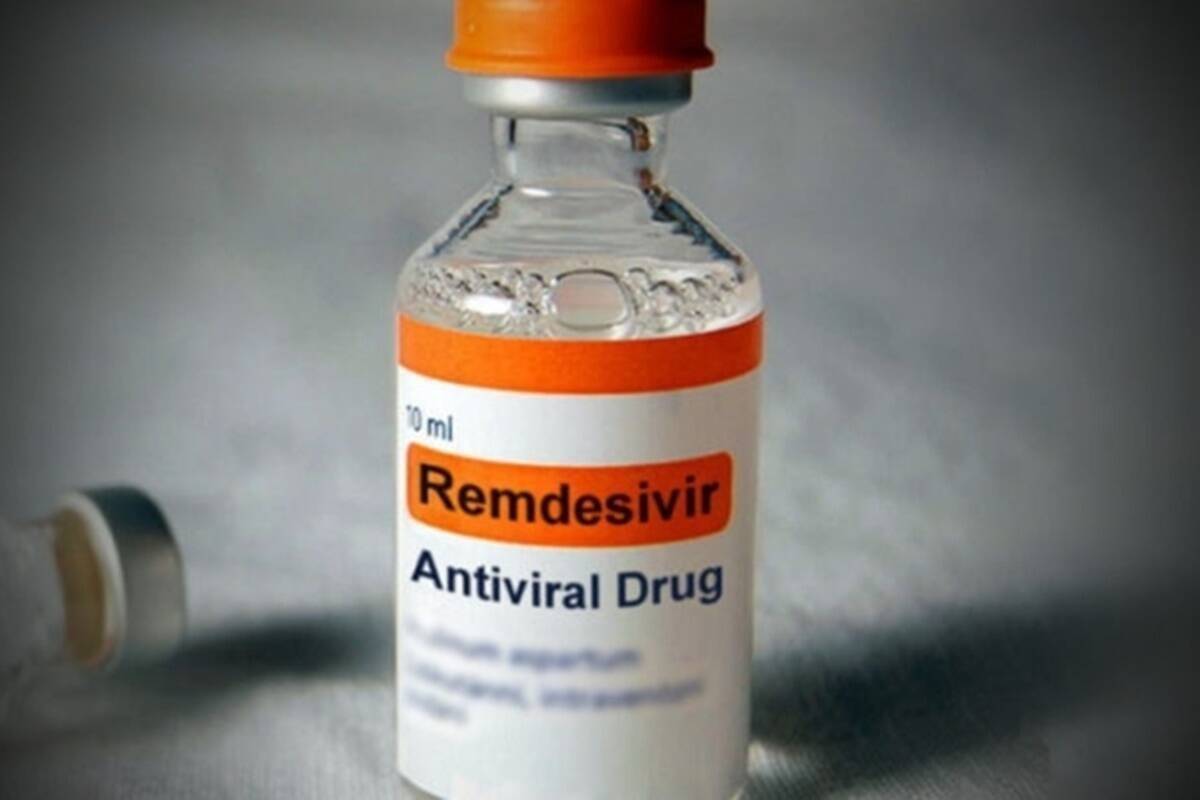 The central government has made its interim allocation to 19 states / Unitan Territories to deal with the shortages of Remedisvir injection till 30 April.

The risk of corona epidemics continues to increase rapidly around the world. Talking about India in the last 24 hours, more than 3 lakh new cases have been reported across the country, which are the most corona infection cases in a day. Several states across the country have complained of deficiency of Remdesivir Injection, used to treat corona infections, in view of which the central government has taken necessary steps. The central government has made its interim allocation to 19 states / Unitan Territories to deal with the shortages of Remedisvir injection till 30 April. The highest allocation has been for Maharashtra, Gujarat and Uttar Pradesh. Apart from this, the Central Government has also directed to increase the production of Remedisvir injection from 38 lakhs per month to 74 lakhs per month. Apart from this, 20 additional manufacturing sites have also been approved. In order to avoid shortage of Remedisvir, its export has been banned from April 11, 2021.
The Central Government has asked all the states to immediately appoint State Nodal Officers for Remedesvir which will ensure timely supply of the Remedesvir allotted to them. It will be the responsibility of the control room set up by the National Pharmaceutical Pricing Authority (NPPA) to monitor the allocation. A WhatsApp group of nodal officers of the states will be created through which this entire process will be monitored. The group comprises the licensing officers of Remedisvir Manufacturers; Officials from the Ministry of Home Affairs, Department of Formastooks, National Pharmaceutical Pricing Authority (NPPA) and Central Drugs Standard Control Organization (CDSCO) will join the group and take stock of the situation every day.

Highest allocation to Maharashtra and Gujarat

Record more than 3 lakh cases in one day

The second wave of corona virus has become very dangerous. For the first time in the country, more than 3 lakh cases of corona virus infection have been reported in a single day. According to the Ministry of Health, 3,14,835 new cases of corona virus have been reported in 1 day. At the same time, 2104 people have died due to corona virus within the last 24 hours. This is the record number of new cases in a day. Prior to this, America had a record of getting the most new infections in one day in the world. On January 8, 2021, 3 lakh 07 thousand 570 new infected were found in America, but now India has gone ahead in this matter. Let us know that due to the constant number of corona patients in the country, there has been a huge shortage of hospital beds and oxygen in the country.

Videocon’s resolution process may be delayed, if no bid is received for energy business, deadline extended

When will PUBG Mobile launch in India, fans eagerly wait