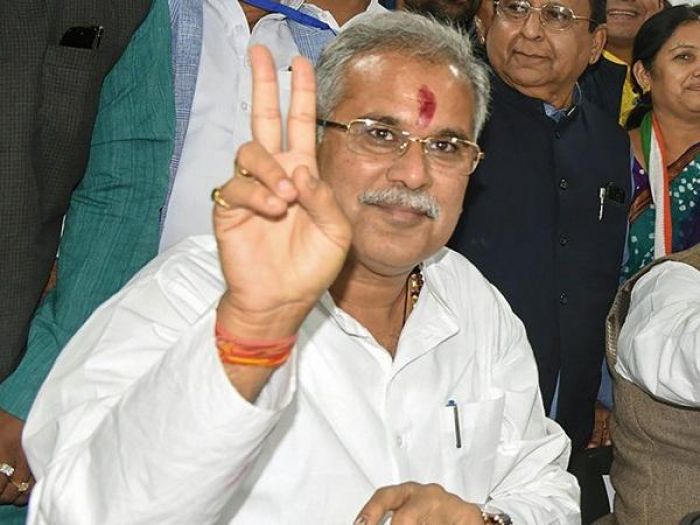 Those who lose sleep for the sake of dreams… sow hopes at the threshold of new times… bring the sky with their power of deeds… Those who live in the present make history.

Bhupesh Baghel, after completing his primary education in the village, enrolled for higher education in Science College, Raipur. The Mati son of Marra Kurudih village weaved dreams in the mud of the village and the goal was to do something for the soil of Chhattisgarh. Bhupesh Baghel was married to Mukteshwari Baghel, the daughter of Dr. Narendra Dev Varma Ji. Along with taking over the family responsibilities, the happiness of the villagers also started getting involved in misery. From 30 kilometres away, he used to bring fodder from the tractor to Gaushala. 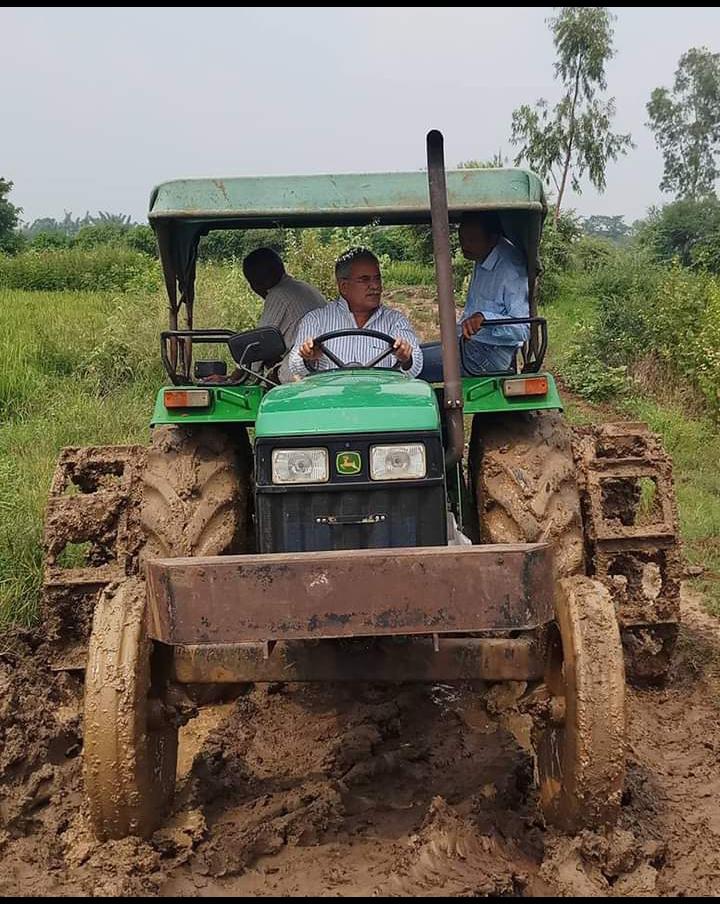 It was a pleasure to feel the anguish of the people from the bottom of the heart that he came in contact with Chandulal Chandrakar ji, who, seeing his passion, entrusted him with the responsibility of president of Durg District Rural. Bhupesh Baghel, who came in contact with Vasudev Chandrakar ji, who was called Chanakya of politics from two times, started considering him as his political guru. In 1993, he got his MLA ticket for the first time and won the unprecedented victory.

In the year 2000, Chhattisgarh became a separate state under the government of Ajit Jogi, Bhupesh Baghel was given the responsibility of the Ministry of Revenue and Relief Affairs. Re-won the Assembly elections held in 2003 but the government was made by the BJP and he was made the Leader of Opposition, but the journey ahead was not easy, he faced defeat in 2008. 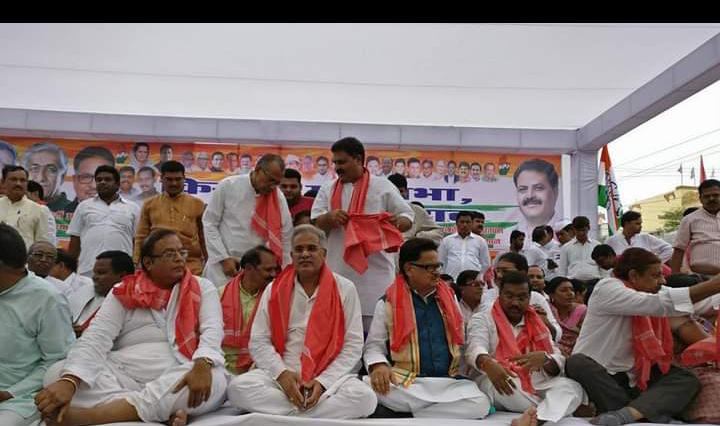 In 2013, the Jhiram Naxalite attack took place in which the first-line leaders of the Congress were killed, causing disappointment in the party after Jhiram was made PCC President. With the resolve to become the state president, he formed the Congress government to overthrow the BJP government from Chhattisgarh, but this path was not easy. Several cases filed by the ruling party had to go to jail in the alleged sex CD case, in the fake family land case, his elderly mother Bindeshwari Devi was sent to the Economic Offenses Wing for questioning but still not shuddered. 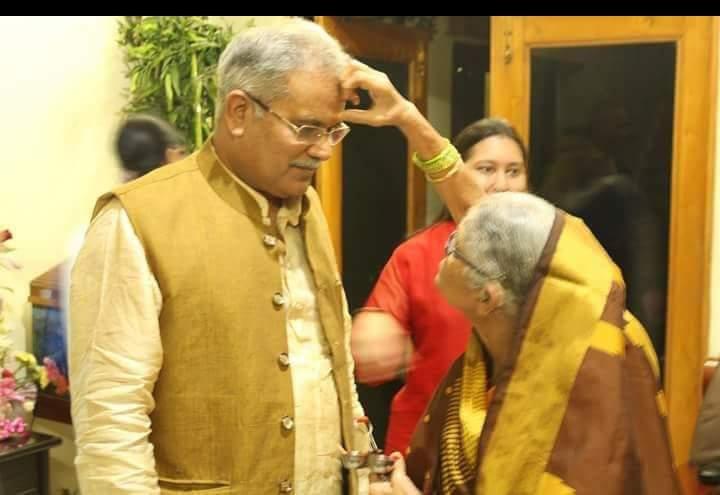 NASA saw the dream of stepping on the moon again after 50 years, entrusted the responsibility of its special project to a scientist of...

After Japan, China was also the target of its nuclear weapons, America, intelligence documents opened many secrets of 1958