Bird Flu News: Entry of bird flu in these 9 states including Delhi, increased panic in the country; Update till now 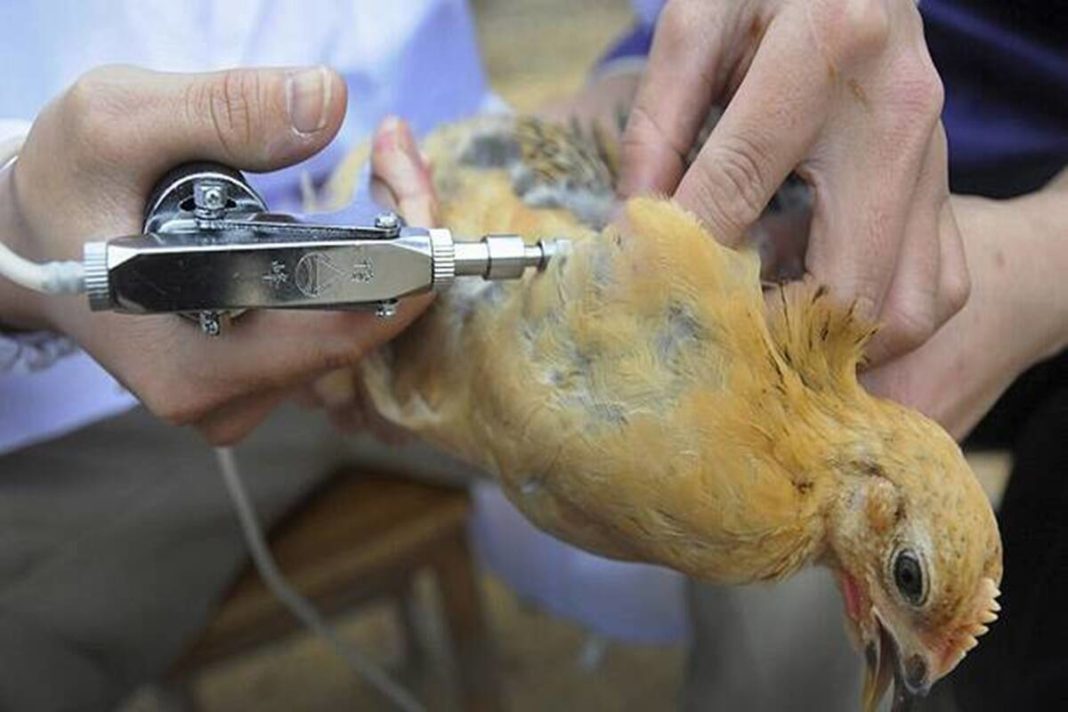 Bird Flu in India 2021: Bird flu has been confirmed in the country’s capital Delhi. At the same time, there has also been an entry of bird flu in Maharashtra.

Bird flu confirmed in Delhi: Bird flu has also been confirmed in the country’s capital Delhi. At the same time, there has also been an entry of bird flu in Maharashtra. Bird flu has now spread to 9 states in the country and its danger remains in other states as well. The states where the disease has spread include Kerala, Rajasthan, Madhya Pradesh, Himachal Pradesh, Haryana, Gujarat, Uttar Pradesh, Delhi and Maharashtra. In such a situation, the Central Government and the State Governments are fully alert. Poultry products business has been banned in some places. At the same time, many types of precautions are being taken.

On Sunday, 14 crows were found dead in Delhi’s Red Fort and 4 ducks in Sanjay Lake. 8 to 10 crows have also been found dead in the Central Park of Mayur Vihar Phase-3. A few days ago a sample of 8 ducks was sent for investigation. Now his report has come, in which some flu and ducks have confirmed the bird flu. Meanwhile, an operation to eliminate birds has been carried out in Sanjay Lake, Delhi, to prevent its spread.

Maharashtra has also come in the list of states affected by bird flu. About 800 chickens were killed at the poultry farm located in Murumba village in Parbhani district of Maharashtra, after which samples were sent for examination. The investigation has confirmed bird flu. The 10-kilometre area of ​​Ahmedpur area in Latur, Maharashtra has been declared an alert zone. There, 180 birds have been found dead in the last 2 days.

Some districts of UP are also affected by bird flu. There are reports of many birds dying in Kanpur. A recorded bird was also found dead in Basti district. However, the reason for his death is yet to come. The sample is being sent for investigation. In Sonbhadra district, first the crows and then the death of chickens are reported, due to which the administration has been alerted.

Bird flu spread in 7 states, a situation not clear in Delhi and Maharashtra

What are the symptoms of bird flu, prevention

Bird flu is also like normal flu and the disease is caused by avian influenza virus H5N1. Apart from birds, this virus can also hunt humans. Bird flu infection spreads quickly in birds such as chicken, turkey, peacock and duck. First, birds are believed to be the main cause of bird flu. But sometimes it happens from person to person as well. There is also a risk of death on a human being who is suffering from avian influenza.

How it spreads to humans: In humans, the disease is spread by being very close to chickens or infected birds. In humans, the bird flu virus enters through the eyes, nose and mouth. For this reason, the defence is that the infected birds stay away from the dead birds especially. Try not to go into the area with infection. Demand and avoid eating eggs.

Netflix is ​​now bringing mobile video games to increase subscribers, something like this will be the game

People are addicted to living online due to Covid-19, 2 out of every three people are worried about it

Income Tax Department returned Rs 45,89 crore to taxpayers, what did you get?