Big decision of ESIC, unemployment allowance will be available till next year, know what are the conditions and how to avail 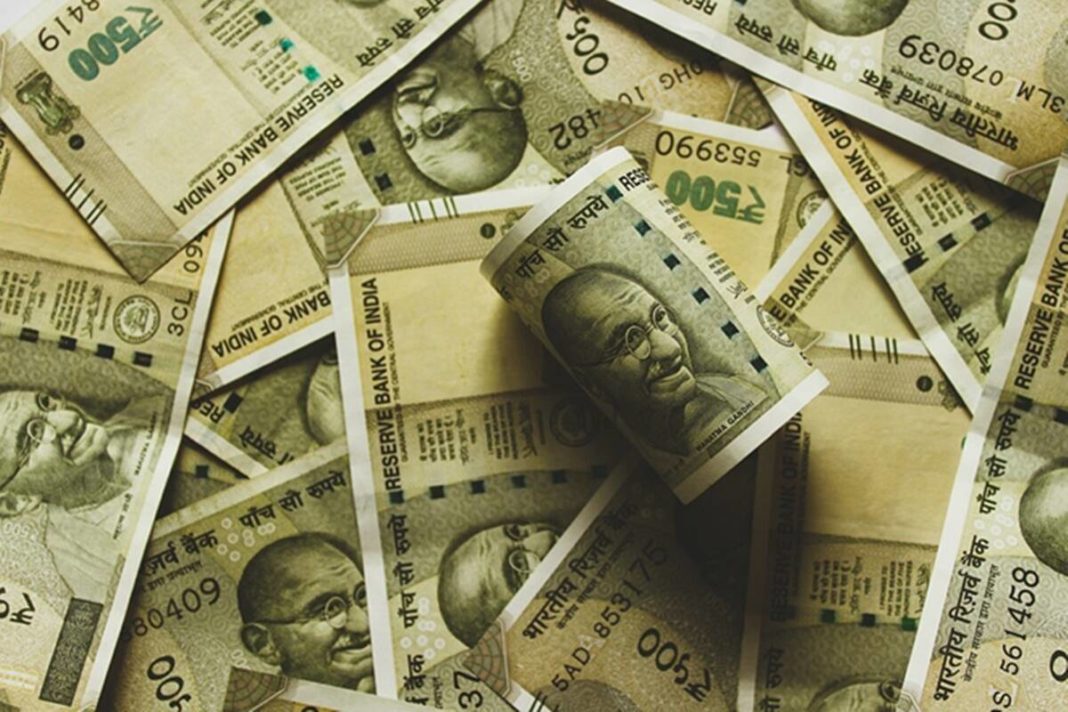 The deadline of the Employee Benefit Atal Bimit Vyakti Kalyna Yojna has been extended till June 30 next year. This decision has been taken by the Employees’ State Insurance Corporation (ESIC). The scheme was launched two years ago in June and was launched on a pilot basis for two years. Under this scheme, all the workers under the ESI scheme get un-enforcement benefits.

Deadline increased due to corona epidemic

ESIC has taken this decision due to the circumstances arising out of the Corona epidemic. Apart from increasing the deadline, the corporation has also decided to increase the rate of un-implementation relief under the scheme. This has been reduced to 50 per cent of the average daily wage. Earlier it was equal to 25 percent. Apart from this, relief has also been given in the qualifications required to come under this scheme. Apart from this, awareness programs are also being brought to help workers struggling with mental stress.

India’s first private train Tejas Express on track from today, know all the guidelines before traveling

Relief for 24 March to 31 December

This relief given by ESIC will be due within thirty days of going to employment and it can be claimed by depositing it directly with the branch office fixed by the corporation. Relief extended by ESIC and relaxation in terms will be applicable from 24 March to 31 December this year.

You can also claim for relief online

To get relief, a claim can be made online on the website of ESIC. Apart from this, relief can be claimed with an affidavit, photocopy of Aadhaar card and details of bank account either at the branch office of ESIC either manually or through post.

Must be in employment for two years before becoming unemployed

Tejas Express will start from today, IRCTC said – Once seated, passengers will not be able to change seats

Apart from torn jeans, statements of Uttarakhand CM that have nothing to do with him becoming Chief Minister