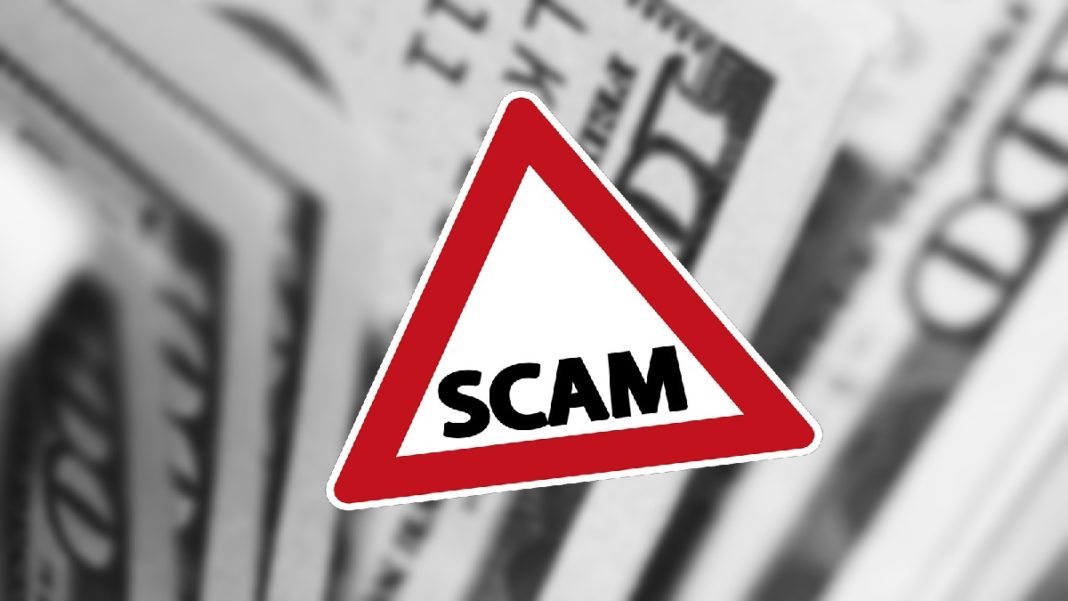 Nashik: After the arrest of 3 agricultural officers in the Rs 51 crore scam case in Nashik, the sword of suspension is hanging on them. They are likely to be suspended anytime. These officers have cheated crores of crores not only with the farmers but also with the government.

This is a big scam and the possibility of many big fish getting caught in the net cannot be ruled out. This is the second major scam after the distribution of heavy rains in Malegaon. Due to this the administration is also sweating. 16 agriculture officials have cheated Rs 50 crore 72 lakh 64 thousand with 147 farmers of Nashik district.

Yogesh Suresh Sapte, a farmer of Hedpad Ekdare village of Peth taluka, had approached the court of the first class magistrate of Peth in this matter. He also presented proof of this. Taking the matter seriously, the court ordered the police to investigate the matter. Due to Corona, progress could not be made in the matter. Yogesh told that due to Corona, he was not allowed to enter the Agriculture Office.

how will the suspension

Police has arrested three agriculture officers in the scam case of Agriculture Department. According to the rule, if a government employee is arrested for more than 24 hours, then suspension action is taken against him. In such a situation, these three officers can be suspended at any time. 16 agriculture officers are trapped in this case, out of which 3 have retired. While one has died. Some of these employees have been transferred outside the district.

Driving license will now be made without going RTO, new guidelines released