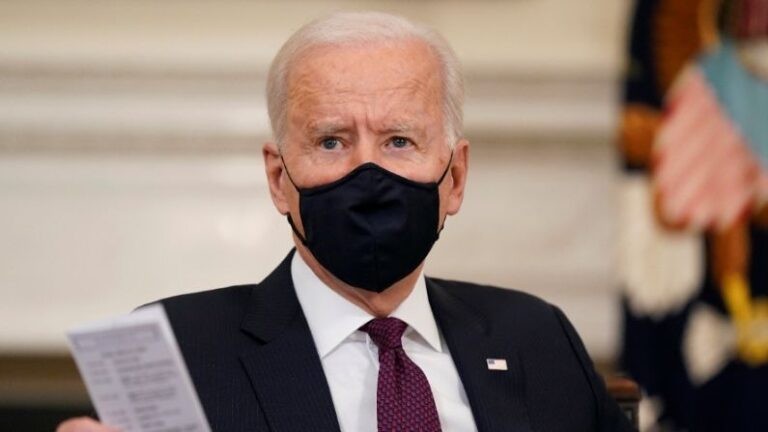 Former US President Donald Trump said last year that by December 31, H-1B Visa was a “risk” for US workers to improve economic activity. Was banned.

There is a good news coming from America for Indian IT Professionals. The ban on visas (Visa) granted to foreign employees has been scrapped, including H-1B Visa. It was banned until 31 March in the reign of former President Trump. The Biden Administration has not issued any new notification regarding this on 1 April.

Former US President Donald Trump last year banned H-1B visas as a “risk” for American workers until December 31 to improve economic activity. Later he extended the time limit of this ban to 31 March, which has now expired.

Indian IT professionals will benefit

America’s 46th President Joe Biden during his election campaign had fiercely targeted Trump’s immigration policies. He promised that he would lift the ban on H-1B visas. Indian IT professionals are expected to benefit greatly from this decision of the Biden administration.

The non-immigrant visa H-1B allows US companies to hire foreign employees for ‘special’ positions. According to the information, every year 85 thousand visas are issued in different categories. Thousands of IT employees of IT companies of countries like India and China depend on this visa for jobs.

Last month, a group of Americans opposed the Biden administration’s move to reverse some decisions related to the H1B visas of the erstwhile Trump administration. Especially the decision to introduce a lottery system for the allocation of the most demanding working visas for foreign IT professionals.

Fair chairman Dan Stein had said that President Joe Biden called himself a middle class man, a protector of American employees. Nevertheless, his administration wants to prevent a major change in the rule for at least one year, which is related to the misuse of the H1B visa program and the reduction of pay cuts for the American people.

Also read: Imran Khan cheated a day later – till ‘370’ is decided, will not do business with India

Xiaomi 11i smartphone will be launched in India next year, the company claims 100% charge in 15 minutes!

Billionaire Mark Cuban Says This New Tax Should Be Doubled

No topic is extra controversial in financial circles proper now than taxes. Tensions heighten much more…

Stock market at 9-month high, investors earned 6 lakh crore in 5 days; What are the reasons behind the boom