Auto Q3 Preview | Auto companies can get support from commercial vehicles, but PV-two wheelers will increase the pressure 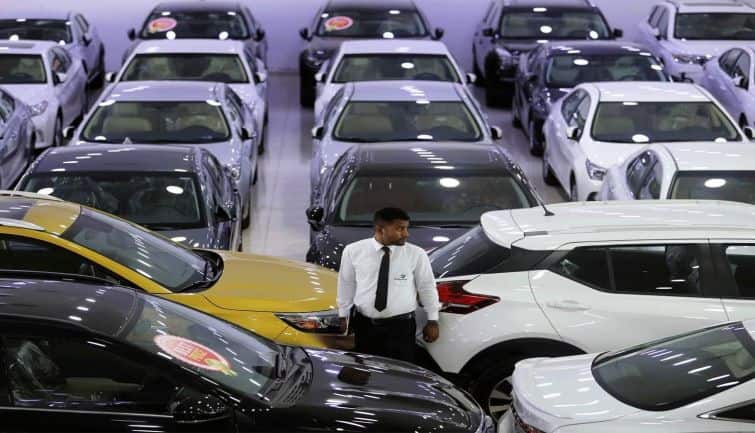 Auto company earnings: Due to lack of chip and weak sentiment in the rural market, the quarterly results of auto companies may show pressure on a year-on-year basis. However, with increased infrastructure activities, commercial vehicles may sell well. On a quarterly basis, the companies are expected to see recovery with strong results.

There will be slight change in revenue

After starting a fall in November, the Nifty Auto index recovered on hopes that past worries would ease and economic activity would improve. Elara Capital expects a marginal change in the auto sector’s third quarter revenues with demand normalizing gradually. “In Q3 production was hit by semiconductor shortages and weak consumer sentiment, especially in rural areas,” Elara Capital said.

The brokerage expects Elara Auto Universe (excluding Tata Motors) EBITDA to decline by 25.9 per cent year-on-year (up 8.4 per cent quarter-on-quarter).

Budget Session 2022: Budget session of Parliament will start from January 31, the session will be in two parts

Revenue expected to decline by 5%

Concerns related to raw material will be heavy

Mindtree shares fall by more than 5%, results were weaker than market expectations

Tata Motors, Hero MotoCorp, Maruti Suzuki, Eicher Motors and Ashok Leylands have raised prices during the quarter in view of the increase in input cost and this may support the quarter-wise numbers, experts said.

How expensive is the raw material

During this period, the cost of input commodities such as aluminum (5.1 per cent quarterly), copper (3.3 per cent), natural rubber (2.6 per cent) and lead (1 per cent) increased, while steel cost declined by 8.2 per cent on a quarterly basis. Is.

According to Prabhudas Lilladher, the gross margin for OEMs (except Jaguar Land Rover) is expected to decline by 275 basis points on a yearly basis.