Advances in microscopy have helped in the study of complex questions related to physical motion: Prof. Vijayaraghavan 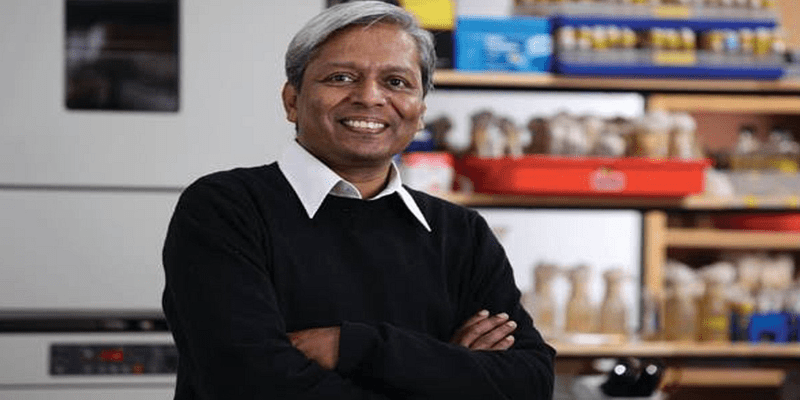 Principal Scientific Advisor to the Government of India, Prof. K. Vijayaraghavan underscored the fact that advances in microscopy have helped us study complex questions of walking and flying. We can see the best photos of cells and by this we can understand the specific components of cells and their functions better. He was addressing the foundation day of the Indian Institute of Astrophysics (IIA).

On the 50th Foundation Day of the Indian Institute of Astrophysics (IIA), an autonomous institute of the Department of Science and Technology, Government of India“Development of physical motion” Professor K Vijayaraghavan in his lecture during a virtual ceremony organized on the subject said,

“Improving the monitoring tool allows us to experiment, cells can be genetically removed, components of cells can also be removed, their functions can be enhanced and ‘loss of functions’ and ‘functions’ Benefits’ A lot can be gained from technology. “

Referring to his experiments on fruit fly, he said that in the last twenty years, the observation equipment has improved so much that a person can open the insect and see what is happening. In addition, different types of dyes and labels can be used to underline various components, such as observational astronomy to denote different spectra.

He explained in detail that adequate studies are being done on the connectivity of speed control instructions. During the last 20 years, another area has also been focused on – ‘How does motion develop’ Or how an infant monkey runs around soon after its birth, while a human infant cannot do so, as well as how the ability to walk and deal with the real world develops. The answer to these questions lies largely in the division of the components required for motion into different units.

These units are – nervous system, muscles, nerves, brain connection etc. Asking how each of these works is similar to how different parts are manufactured in an automobile factory and they are combined to work better.

Professor Vijayaghavan explained that two major theories of biology have helped in understanding one organism by studying one organism. These principles are – the theory of evolution by natural selection and how chemistry on this planet is connected to DNA. He said,

“Studies on the fruit fly have been of great importance in understanding various phenomena, such as innate immunity because the toolkit contained in the fruit fly is used to make humans. What changes is the scale of the content and the implementation of the rules, but the rules are the same. ”

There will not be any relief from inflation for a few more months, retail inflation will come below 6 percent in July