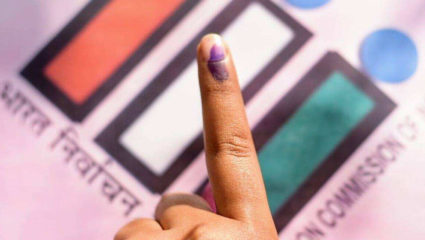 As soon as the nomination withdrawal work is over, now there is a possibility of speeding up the election campaign. But at the moment the weather does not seem to be supporting the candidates. Elections have already been held for 43 seats of the 53-member Gondia Zilla Parishad. In such a situation, this party wants to give all its strength in the elections to be held on January 18 for the remaining 10 seats. So that in case the majority is lost after the election results, the compulsion of alliance with other parties is not to be faced.

The main contest in these elections is going to be between BJP, Congress and NCP everywhere. On the last day of nomination, the political parties got a lot of success in persuading their rebels due to which 28 candidates withdrew their nominations. Now the final picture of the election has become clear.

Investment Sentiment: Inflation and interest rates may rise in 2022, don’t expect too much return on investment