Vodafone Idea: After the decision of the company’s equity conversion, why the stock is falling, know the reason 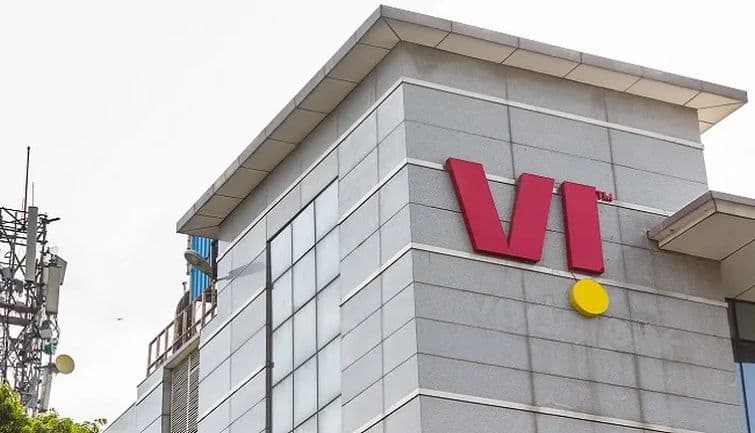 Vodafone Idea After the decision of converting AGR liability into equity, the stock fell flat in today’s trading. Although this decision of the company will help in keeping Vodafone Idea afloat, it is not good news for the shareholders.

This stock with Vijay Kedia’s portfolio took upper circuit for the second consecutive day, what do you have?

The market will keep an eye on the company’s board structure and changes in its management going forward. The company’s position in the long run will depend on how much its ARPU (Average Earnings Per Consumer) grows.

In today’s trading, Vodafone Idea shares broke up to 20 percent in intraday. Vodafone Idea has informed on Tuesday that in its board meeting held on Monday, it has been decided to convert the entire interest amount of the company’s outstanding spectrum auction installments and outstanding AGR into equity. As a result of this conversion, the stake of all the existing shareholders of the company including the promoter will be diluted. The Net Present Value (NPV) of this interest is estimated to be around Rs 16,000 crore. This estimate is subject to confirmation by the Department of Telecommunications.

Shehnazhttps://www.businesskhabar.com/
Shehnaz is a Corporate Communications Expert by profession and writer by Passion. She has experience of many years in the same. Her educational background in Mass communication has given her a broad base from which to approach many topics. She enjoys writing about Public relations, Corporate communications, travel, entrepreneurship, insurance, and finance among others.
Share
Facebook
Twitter
Pinterest
WhatsApp
Latest news
Finance

Tax Saving: Start Planning Now, Employees Can Save Tax Through These 9 Ways