Stock Tips: These two stocks can be profitable even in the falling market, know the opinion of experts and target price 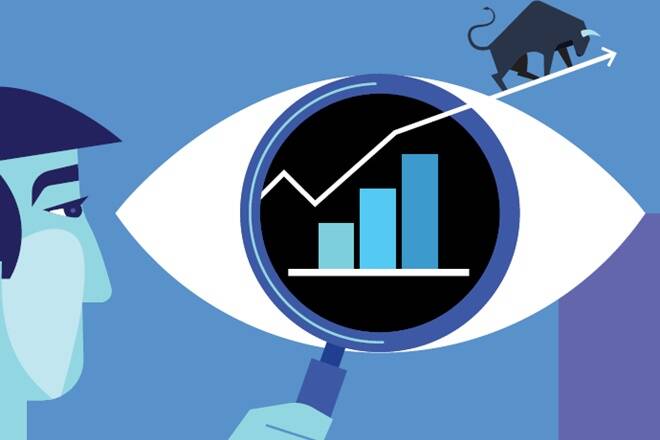 Omicron, a new variant of the corona virus, is reported to have spread in South Africa as well as in Europe and Asian countries. With the advent of this new variant of Corona, there has been a stir in the Indian stock markets along with the markets around the world. On Friday, the Sensex closed down 1700 points and investors lost about Rs 4.40 lakh crore in a single day. In such a situation, it has become difficult for the investors to choose new shares. But in the eyes of experts, there are currently two such stocks, in which investors can make profits.

According to brokerage firm Nomura, the pharma sector, especially the generic segment, is worried due to rising raw material prices and limited capacity to increase prices. But in this situation the position of Torrent Pharma is looking good in comparison to its peer companies. 60 percent of the company’s revenue comes from branded generic drugs. Here the company can increase the prices. Raw material is 30 percent cheaper than the sales percentage. The dependence of raw materials on China is 25 percent.

According to Nomura, the company’s sales of branded generic drugs in Brazil and India will help it maintain low double digit growth. Torrent Pharma will face low volatility in the Indian market as it has less dependence on COVID-19 drugs and seasonal products. After Corona, the speed of patients coming to hospitals has increased. The company can register growth in the drug segment, which accounts for 60 percent of its sales. Nomura has upgraded its rating to BUY rating and has increased its target price by 16 percent from the current level.

Paytm announced results for the first time, the company suffered a loss of Rs 4.37 billion in the September quarter

Bharti Airtel has increased the pre-paid tariff by 20 to 25 percent. This shows that the company is focused on increasing its earnings. It is more focused on this policy than on increasing the market share. Brokerage firm Jefferies believes that after Bharti Airtel, Reliance Jio can also increase its tariff.

Jeffries believes that Bharti Airtel is focusing more on increasing earnings by increasing tariffs than on increasing market share. The brokerage firm believes that it had indicated this intention of Bharti Airtel in July itself. During that time it increased the tariff. After a significant increase in tariff in the second quarter of the financial year 2021-22, its customers rarely went to other telecom companies. This trend was visible especially in the pre-paid voice segment. Perhaps this gave the company confidence and it increased the tariff even later. Bharti’s tariff is up to 25 percent more expensive than Jio’s.

Jeffries has predicted an increase of 8 to 15 percent in the revenue / Ebitda of Bharti Airtel in India. The brokerage firm believes that the ARPU of the company will increase. According to this, there can be an increase of 17 to 20 percent in Bharti’s income. So it has given a BUY rating and has increased its target price to Rs 925.