Only 54% of the houses constructed under PM Awas Yojana – rural, aim to get everyone home by 2022 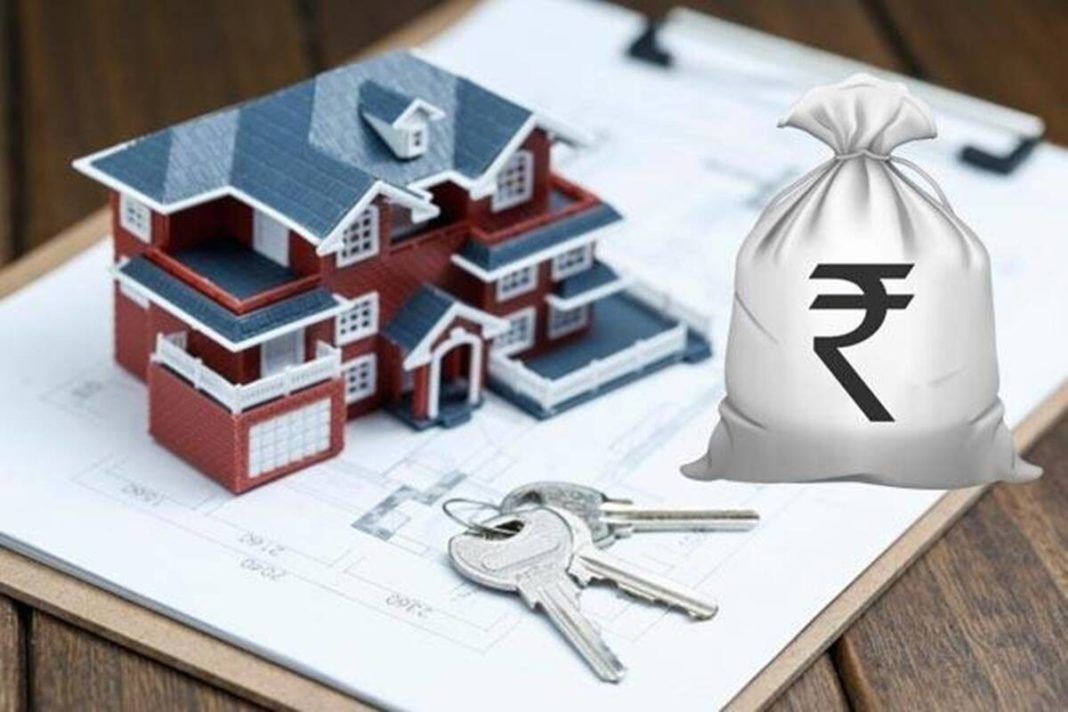 PM Awas Yojna-Grameen was launched by the central government from 20 November 2016.

Nearly four years started on PM Awas Yojna-Gramin (PMAY-G) have been completed. So far, 1,22,81,874 houses have been constructed under this scheme, which is equivalent to about 54 percent of the scheme. The scheme was launched by the central government on 20 November 2016. The target set under the scheme is that by 2022 all the people living in rural areas should have their own pucca house. With this target, 2,23,89,073 houses are to be constructed by 2022, out of which 1,22,81,874 houses have been constructed. The state closest to the target is Uttar Pradesh. Another important thing is that since the beginning of the scheme, the target of building houses has not been met in any financial year and this year is far from the target.

Most houses constructed in West Bengal

1.95 lakh beneficiaries have been enrolled

Goal not fulfilled in any year

Now you will be able to watch movies and web shows on BookMyShow, stream service of BMS started

IPO Market: Lakshmi Organics to raise 800 crores from IPO! Everything about the company