HomeMoneySBI shares at record high, know whether there is still a chance...
MoneyShare Market

SBI shares at record high, know whether there is still a chance of profit in this stock that has grown by 138 percent in a year 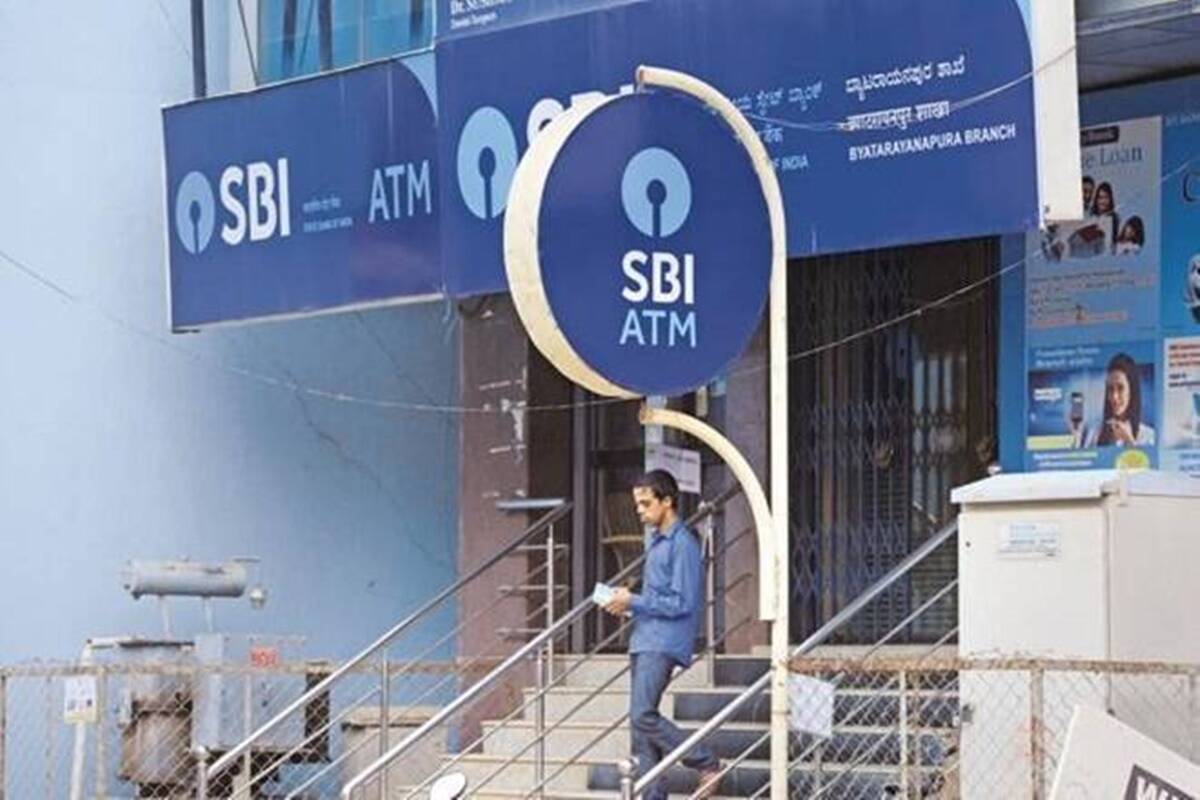 After today’s rise in the shares of SBI, the market capitalization of the bank has increased to Rs 4.07 lakh crore. Its 58.52 lakh shares were traded on BSE today and its total value was Rs 266.18 crore. Even before the announcement of quarterly results by SBI, its shares had reached a high of Rs 499.80. Later it fell to Rs 467.

In view of the increase in the shares of SBI, the shares of other banks registered an increase. Shares of Kotak Mahindra Bank rose by 3.74, ICICI Bank by 3.58 per cent, HDFC Bank by 2.12 per cent. On Wednesday, the shares of the banking sector proved to be the biggest growers. In the BSE, the banking index jumped 1040 points and reached 41,014 points. Its previous closing was at 39,973 points. Bank Nifty gained 820 points and closed at 36,028 points. The BSE Sensex closed at a record high after the SBI results.

The effect of increasing the profit of the bank

Share
Facebook
Twitter
Pinterest
WhatsApp
Previous articleAfter the arrival of this feature of Whatsapp, if you are planning for sexting, then there can be a huge loss, know the advantages and disadvantages
Next articleScientists made a big disclosure on Aliens, far ahead of humans in terms of technology, talk with the help of stars

Business Khabar
We aim to constantly bring to you all the latest and most updated industry news across all major categories. With a wide variety of topics and categories under our umbrella, we bring to you the latest news and activities in the top sought areas of public interest.
RELATED ARTICLES
Money

Britannia stock will get rich ‘taste’ of profits, know why this brokerage house called it its favorite

Paras Defense IPO: Know what’s going on in GMP and how to check allotment

These 8 fertilizer stocks have doubled money in 1 year, recently saw a 40% decline, is this an investment opportunity?

Strong action in the market on the day of weekly expiry, learn earning trades from Himanshu Gupta