JhunJhunwala Portfolio: This favorite stock of Jhunjhunwala has been downgraded by a reputed brokerage, what to do if you have it – sell or stay 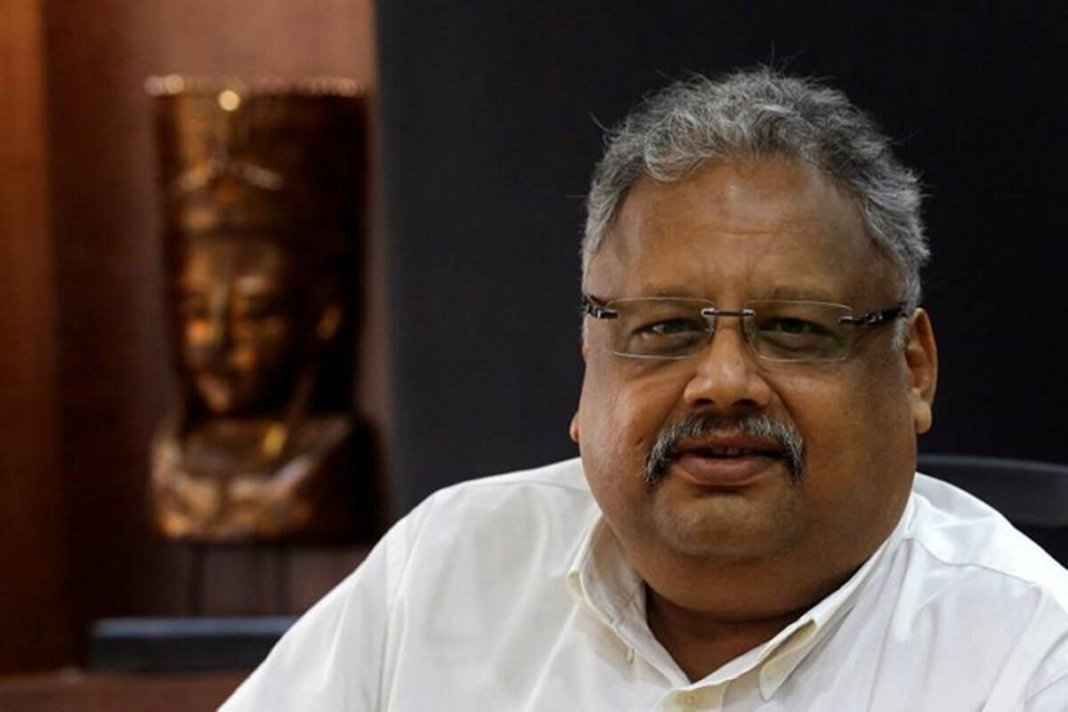 Rakesh Jhunjhunwala’s preferred stock Titan Company has been downgraded by financial advisory firm Ambit. It believes that the revenue growth of the company is going to slow down as the buying which was being done due to stagnation demand till now will be reduced. Ambit has said in its report that the company’s near-term earnings are already higher than the estimated 7 to 10 percent and its revenue can increase by 16 percent in the long term. This says there is a downside risk to the current valuation of 77x/61xFY23/FY24 P/E. Titan’s shares have risen 54 per cent so far this year to reach Rs 2406.

The brokerage firm has said that Titan has got the benefit of stalled demand. Due to this, there was a very good recovery in its revenue in the last financial year. It showed an increase only in the first half of the current financial year. The brokerage firm says that Titan is a very strong brand and its prospects to increase its share in the unorganized and divided jewelery market are very good but it does not seem that the current valuation of its shares will survive. That’s why we are downgrading it with the rating of SAIL.

Target Price of 2,141 with Sell Rating

Ambit has given a rating of ‘SELL’ to the share of Titan Company and has fixed its target price at Rs 2,141. This is 11 per cent less than its current price of Rs 2406 per share. However, despite downgrading the stock, Ambit has said that Titan’s franchise is not expected to suffer loss in the long term. Analysts of the brokerage firm say that investors should look for better entry points to enter it as at present its earnings do not see much growth in the short term. Big Bull Rakesh Jhunjhunwala and his wife Rekha Jhunjhunwala hold 4.87 per cent stake in it. The share price of Big Bull works out to Rs 10,390 crore.

Nureca: The ‘new player in the market’ shows power! Within 2 months, 2.5 times the money was given

Jeff Bezos got a big blow! US government bid – Elon Musk’s SpaceX is right to be given the contract of ‘Moon Mission’