RBI ban on creating new customers in Mastercard from July 22; What will be the impact on credit and debit card users? 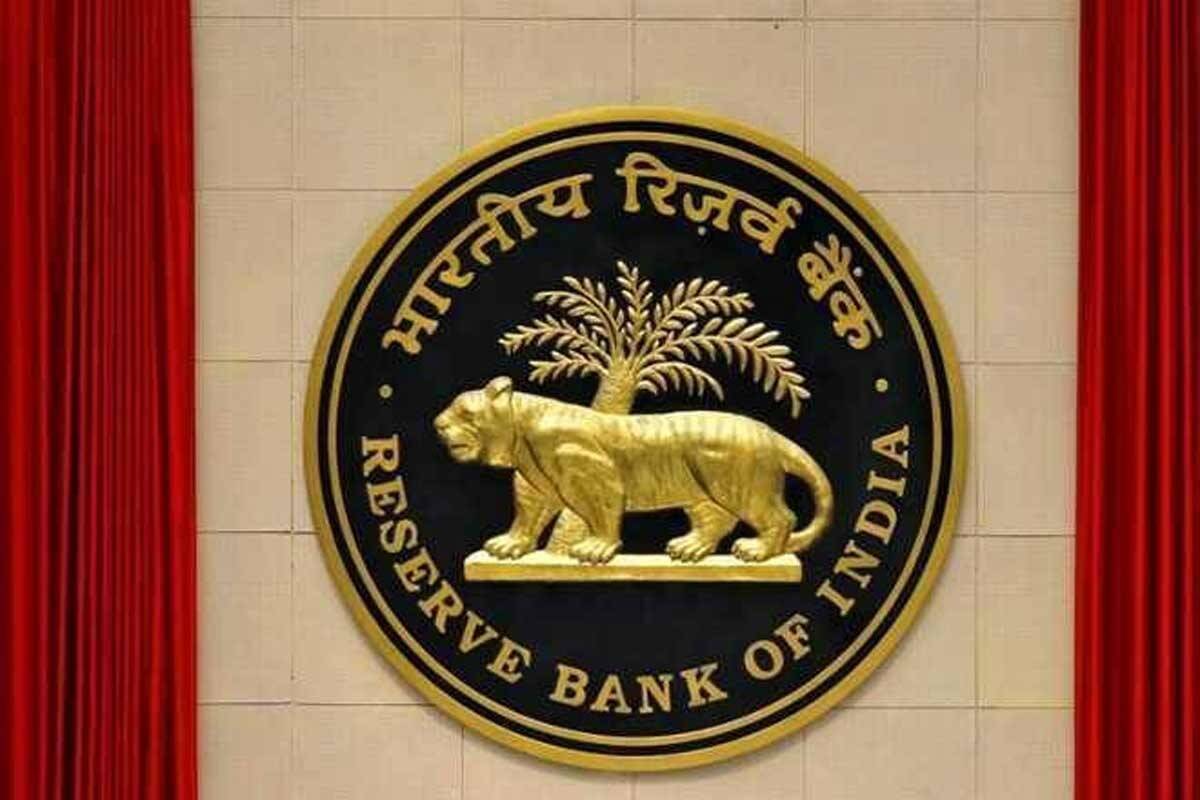 The Reserve Bank of India has prohibited Mastercard from onboarding new domestic customers to its card network with effect from July 22, 2021.

It further states that despite being given sufficient time and opportunity, it has been found that the instructions for storage of data in the payment system of MasterCard were not being complied with.

No effect on existing card users

The Reserve Bank has said that its order will not affect existing customers of Mastercard. RBI also said that MasterCard should advise all card issuing banks and non-banking companies to act in accordance with its instructions. The statement further said that the supervisory action has been taken in exercise of the powers conferred under Section 17 of the Payment and Settlement Systems Act, 2007 (PSS Act) of the RBI. Mastercard is a payment system operator authorized to operate the card network in the country under the PSS Act.

Through RBI’s circular on storage of payment system data dated 6 April 2018, all system providers were directed to ensure within six months that complete data on payment systems operated by them are stored in systems existing in India only. It’s the same store. They also had to inform the RBI of compliance. They were also to submit a board approved system audit report by the auditors listed in the CERT-In within the given time frame.

Did his decision weigh heavily on Mukesh Ambani? Loss of crores happened in two days, the wealth decreased so much