PM-SYM pension even after becoming EPFO ​​member? Know the rules after getting a job 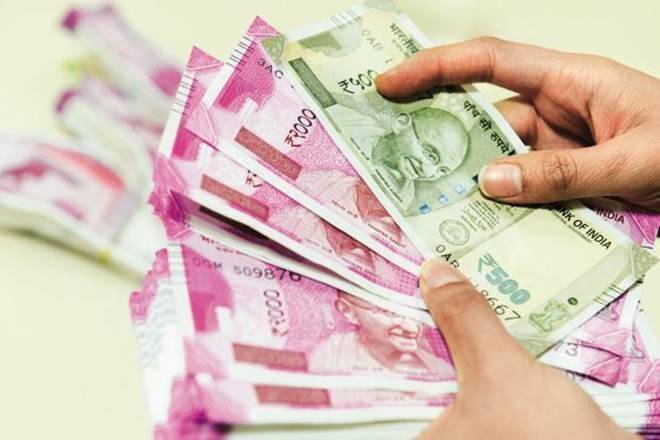 PM Shram Yogi Mandhan Scheme: PM Shram Yogi Maandhan is a special scheme of the Modi government to provide financial security to the low income people of the unorganized sector in future. In this, 15 thousand or less monthly salary can be subscribed. Under this scheme, there is a provision of pension of 3000 rupees per month on the age of 60 after giving monthly contribution. But it may also happen that an unorganized sector employee participates in the pension scheme, but after a few days, he gets a job in the organized sector. Then, where his monthly salary will increase, he will also become a member of EPFO. What will happen in this condition? What will happen to his accumulated money in PM Shram Yogi Maandhan, will he get any further benefit.

2 options after coming to the organized sector

First option: According to the information given on the website of the Ministry of Labor and Employment, a subscriber can continue to take advantage of this scheme even after shifting from unorganized sector to organized sector and becoming a member of EPFO. But his contribution for this will be doubled already. It means to say that in this condition the contribution from the government in the scheme will stop. Subscriber will also have to bear the burden of government contribution. He will be entitled to pension after contribution for a fixed time.

Second option: At the same time, the second way is that the subscriber can withdraw the total money deposited in this scheme by adding interest. For example, if he has contributed 100 rupees every month for 3 years and after that he goes to the organized sector. So, he will get an investment of Rs. 3600 and the interest he will get on it during 3 years.

Under PM Shram Yogi Maandhan, more than 44.5 lakh registrations have been done so far. The special thing is that the number of women in it is more than 21 lakhs. Maximum 8 lakh registrations have been done in Haryana. Haryana is followed by UP, Maharashtra, Gujarat, Chhattisgarh, Bihar, Odisha, Andhra Pradesh, Jharkhand and Madhya Pradesh. At the same time, the number of people from 29 to 35 income group is the highest, around 20.5 lakh.

To become a subscriber in the Prime Minister Shram Yogi Maandhan Yojana, the age of 18 years to 40 years has been fixed. In this, the income of the unorganized sector employee should not exceed Rs 15,000. The document should contain the passport and Aadhaar number of the saving bank account or Jan Dhan account. The benefit will be available only if it is not taking advantage of any other pension scheme of the Central Government.

If You are EPFO pensioner and lost PPO number, regain from home

Mutual funds are betting on private banks, these shares are fiercely