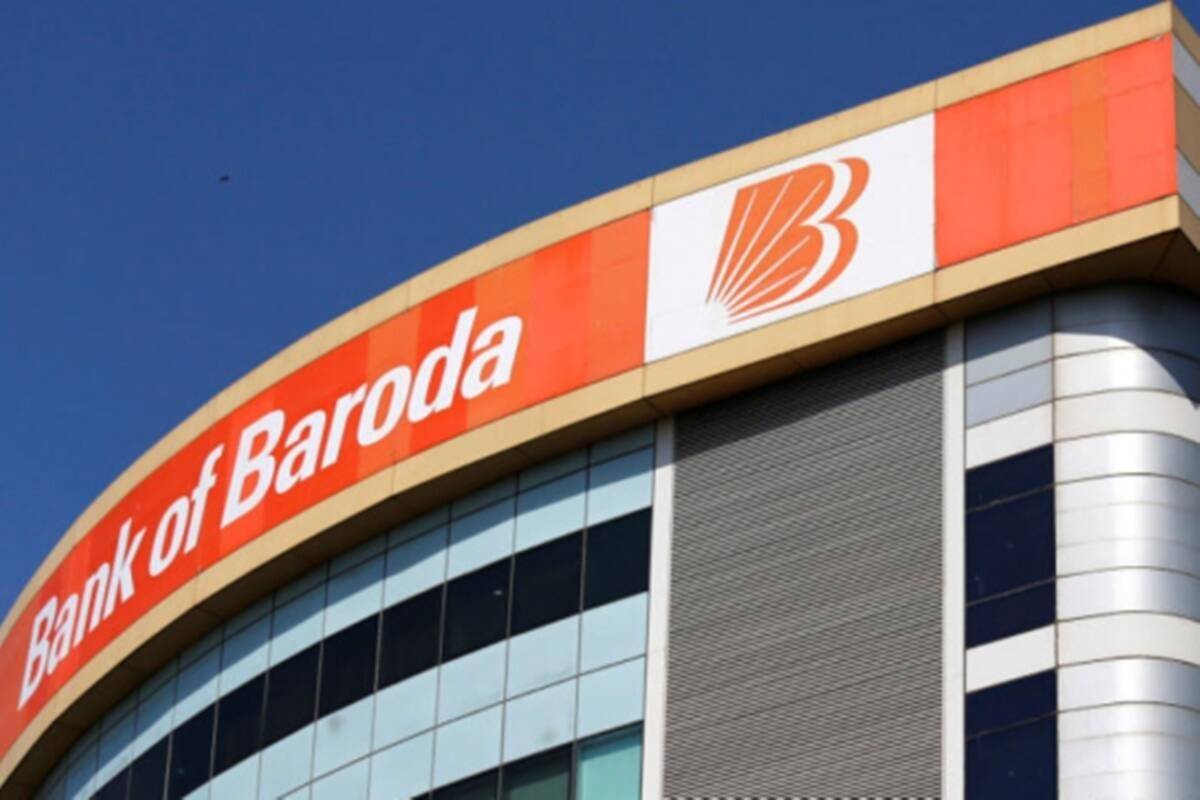 State-owned Bank of Baroda has announced a reduction of 10 basis points in the lending rate linked to its repo rate. The bank has reduced the rates from 6.85 per cent to 6.75 per cent, which will be effective from Monday. With the revision in the Baroda Repo Linked Lending Rate (BRLLR), the lending bank is offering home loans starting at 6.75 per cent and car loans at a starting rate of 7 per cent.

The bank said in a statement that mortgage loan rates will start at 7.95 per cent and education loans are starting at 6.75 per cent.

The bank’s general manager (mortgage and other retail assets) Harshadkumar Solanki said that this reduction in BRLLR makes our loan more affordable for customers. They hope that our efforts towards the digital process will help customers to take advantage of fast and comfortable loans at the most competitive interest rates.

Term Life Insurance: Due to these reasons, you will not get a claim on death, check before taking the policy.

Other banks also made loans cheaper

Let us know that BoB has made another important change in Favari, under which the customers of Vijaya Bank and Dena Bank have to use the new IFSC from 1 March. Giving information about this, the BoB said that the IFSC of Dena Bank and Vijaya Bank will be closed. In such a situation, if your account is in these two banks, then get it changed as soon as possible because in the event of not doing so, online money transactions cannot take place from March 1.

Dragon is not deterring even after being surrounded all round, ‘Destroyer’ landed for the first time in South China Sea

From Ola electric scooter to 2021 RE Classic 350, these cool scooters and bikes will be launched in August