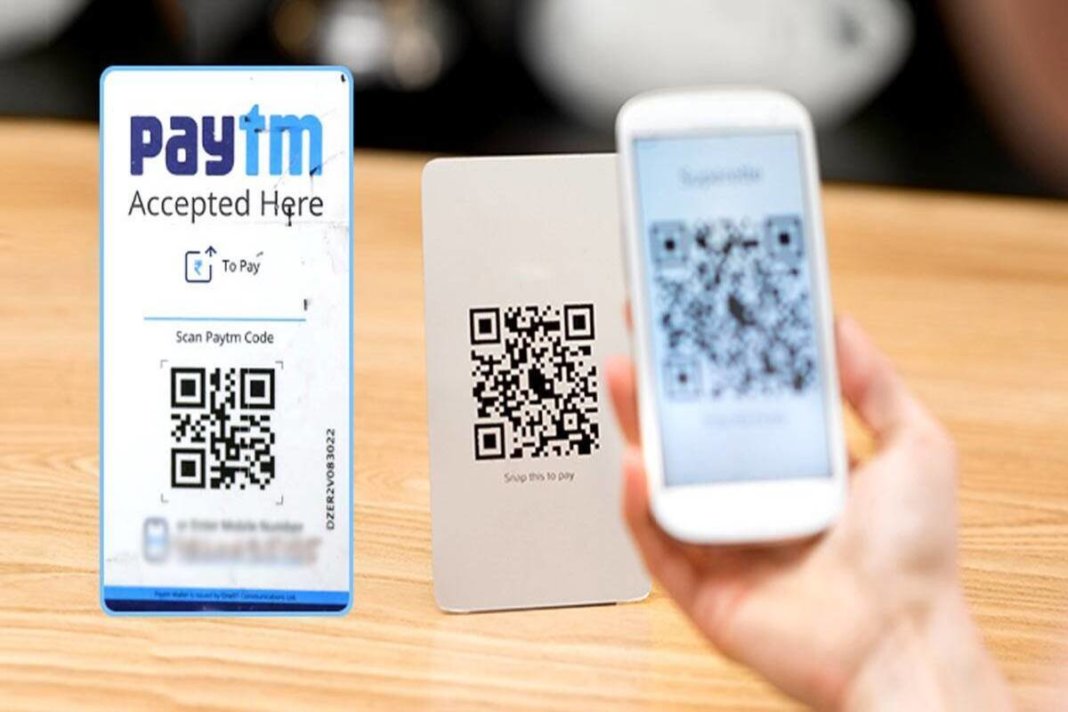 After the listing, many big investors have increased their stake in Paytm after a huge fall in the shares. Paytm’s shares have fallen up to 41 percent from their listing price. According to Bloomberg news, BlackRock Inc. and Canada Pension bought more stake in Paytm on Tuesday and Wednesday. Both are also its anchor investors. After buying more stake from both sides, Paytm’s shares saw a 7 per cent rally on Thursday and it rose to Rs 1875. Although it is still away from its issue price of Rs 2150.

After the listing in the shares of Paytm, there has been a huge decline. This is the worst performance by a technology company since the dotcom bubble burst in the 1990s. Although Paytm’s shareholders include Warren Buffett’s Berkshire Hathaway, Masayosi Sons’s SoftBank Group, but analysts have questioned the company’s valuation and its path to profit. Most of the investors are not able to understand its business. Macquarie Capital Securities (India) Ltd had kept its target price at Rs 1200. This is 32 per cent lower than its share price that closed on Wednesday.

Crypto Ban: Complete ban on cryptocurrencies like BitCoin is not appropriate, there is a possibility of increase in illegal business, important suggestions given by the Crypto Council

Paytm CEO said, the company has come to play a long innings

Paytm CEO Vijay Shekhar Sharma said the fall in the company’s shares cannot be considered a question mark on its ability to make profits. We are here to play a long innings in this sector. After considering our plans, we will implement them soon. Paytm’s IPO was worth Rs 18300 crore. This was the biggest IPO of the country till date.

PMAY: Up to 2.67 lakh discount will be given till 31st March on buying a house, if eligible, apply this way

Biden-Ghani Meet: Joe Biden’s meeting with the President of Afghanistan amid the growing threat of Taliban, will be held at the White House