No nominee is the heir to your property, bank FD and other properties including property, it does not have the right to 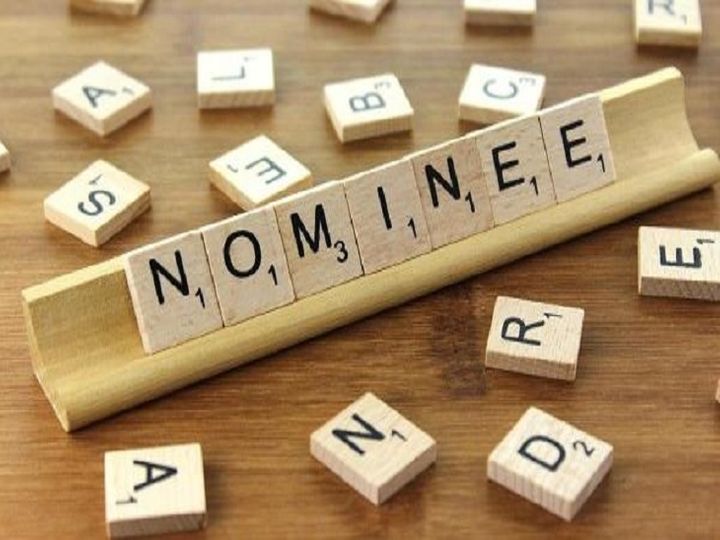 The nominee is like a caretaker, who, when we are not there, transfers our deposits to our loved ones, in case of EPF, the nominee gets the same.

Many people make a nominee for their other movable and immovable properties including insurance, bank FD and property. To many, it seems like preparing a will, in fact it is not. Let us tell you that the nominee is only a trustee, who has to distribute the assets according to the legal heirs or the laws of succession mentioned in the will.

Who is the nominee?

Nominee is the person who after your death, transfers the money received from insurance company, bank FD and property to your legal heirs. He is not legally the owner of that amount, he is just a trust. In simple words, the nominee is like a caretaker who, if we are not there, brings our accumulated capital to our loved ones.

Who will get the money in the case of insurance

Advocate Jitendra Samadhiya states that as per section 39 of the Insurance Act, 1939, the insurance company has to pay the nominee as stated in the policy. After this, the nominee will distribute this amount to the legal heirs, which are stated in the will of the policyholder. In the absence of a will, the succession laws will apply, and accordingly, the money will be distributed among the heirs of the policyholder.

Despite having health insurance, you may have to bear the cost of treatment due to these 5 reasons

According to Jitendra Samadhiya, the will and succession law work in the case of property, the nominee has no special role. However, if you live in a cooperative housing society, then it is necessary to appoint a nominee. The property’s nominee in the housing society itself does not become its heir. On the death of the owner, the housing society has to transfer the shares of the deceased to the nominee, who transfers them to the legal heirs.

In the case of bank accounts, mutual funds and other investments, the nominee does not automatically become its owner. This point has been made clear in the RBI guidelines.

There are different rules regarding the Employees Provident Fund (EPF)

In the case of EPF, the nominee only gets the amount. As per the rule, you cannot nominate anyone other than a family member in your EPF account. You can also nominate more than one member of the family and share the ratio of EPF amount distributed among them. In such a situation, this member of the family also inherits this money.

Why is a nominee important?

The nominee’s work starts only after the death of the person who has an insurance policy or other property. Withdrawing insurance money from an insurance company is not easy. In such a situation, this process becomes easier with the nominee’s stay. This is why a nominee is made so that if you are not there, your family will not have to get into legal difficulties.

To whom will the nominee give the property if there is no will?

In such a case, the property is divided according to Indian Succession Law, Hindu Law and Mohammedan Law.

In Imran Khan’s new Pakistan, now ‘listening to the song’ is also a crime, the university imposed a fine of so many thousand on the students

Students Fined For Listening Music in Pakistan: In a university in Khyber Pakhtunkhwa province of…

Big statement of Mumbai Police, said- no threat input for IPL 2022, all security arrangements were made