Gold and Silver Outlook: Gold and silver shine in the battle of Russia and Ukraine, market experts gave investment advice at this target price 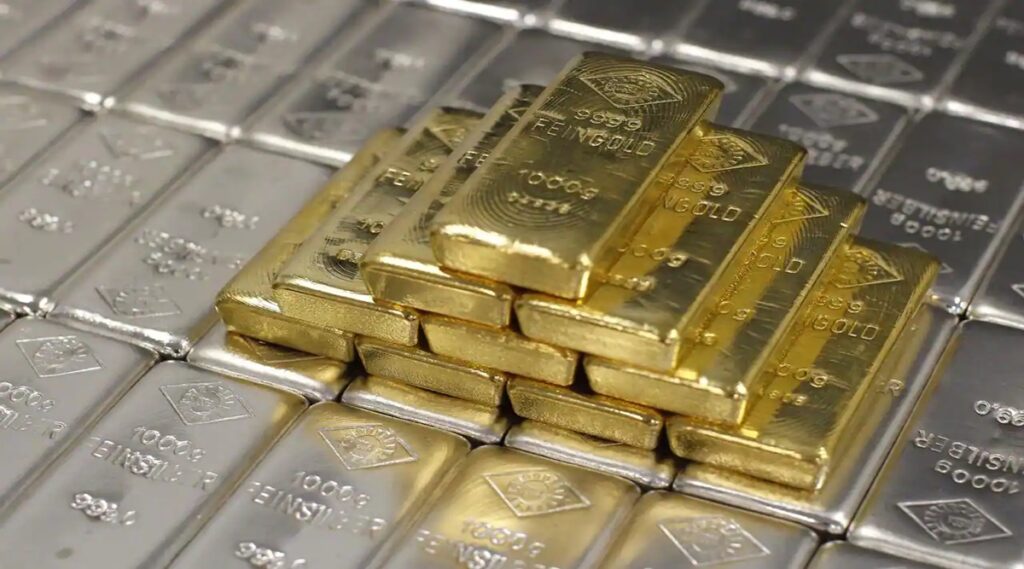 Gold and Silver Outlook: Due to the attack on Ukraine, Western countries are continuously imposing sanctions on Russia, due to which the luster of gold and silver is increasing.

Gold and Silver Outlook: Due to the attack on Ukraine, Western countries are continuously imposing sanctions on Russia, due to which the luster of gold and silver is increasing. Investors are looking for safer options as Russian President Vladimir Putin is expected to approve nuclear strikes. In such a situation, market experts believe that buying in gold and silver is increasing and its prices may continue to rise. In the coming days, gold can reach the level of Rs 52400 and silver Rs 70 thousand.

Hence the bullish trend in gold and silver

Unemployment Rate: The cut in the budget of MNREGA increased the unemployment rate, reached a record level of six months last month

Advice for investing in this target price

(Disclaimer: Investing in the commodity market is risky, so please consult your advisor before investing.)

Pakistan will take up this one year old case against India in UNHRC, Imran’s minister has made many allegations

Pakistan Will Raise Pakistani Hindus Death Issue in UNHRC: In the city of Jodhpur in…

Attack in Syria: In Syria, the government army has targeted two villages and attacked them…

Bob Raissman: Sean McVay will have a prime TV gig waiting when he does decide to walk away from Rams

2021 Toyota Fortuner and Legender made this unique record, this vehicle is very pleasing to the customers

In the Legender you will get a 6-speed automatic transmission, while the standard model has…