UP ranked second in Ease of Doing Business Ranking, know your 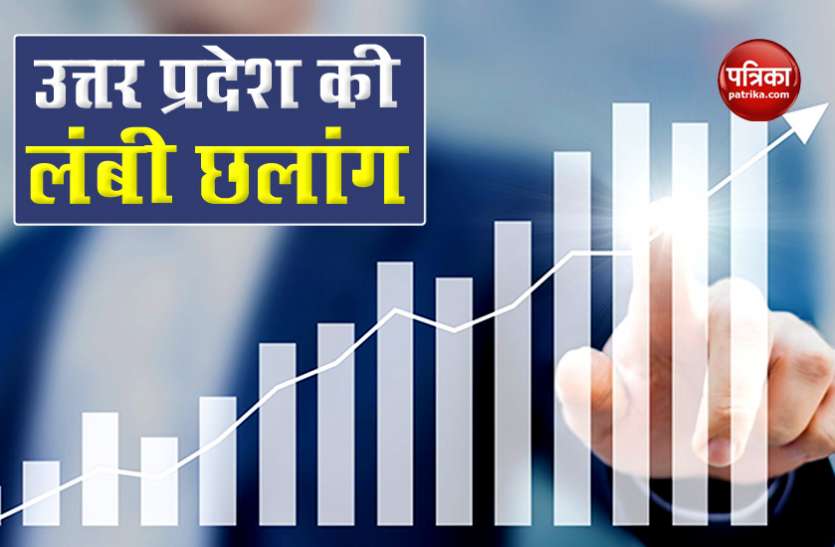 In the case of Ease of Doing Business Ranking, Uttar Pradesh has taken a second position by taking a quantum leap. On the other hand, Andhra Pradesh has once again secured the first position. Gujarat and is ranked 10th. On the other hand, in the capital of the country, Delhi has failed to find a place in the top 10. In the Business Reform Action Plan, Uttar Pradesh has implemented 186 out of 187 recommended reforms of the Department for Promotion of Industry and Internal Trade. Let us also tell you which state is in which place.

Also read: Tiktok’s US market is more important than India, know why?

Uttar Pradesh has taken a quantum leap in the rankings issued by the Central Government and secured second place. The first place is Andhra Pradesh. Uttar Pradesh has overtaken Telangana to be at number two. Chief Minister Yogi Adityanath wrote in a tweet that the Government of Uttar Pradesh is constantly striving to realize the Prime Minister’s concept of ‘Self-reliant India’.

Uttar Pradesh’s ‘Ease of Doing Business Ranking’ is clear proof that it has secured the second position this year, against the 12th position last year. Congratulations to all the people.

All State’s position in terms of Business Ease Ranking

The ranking released by Finance Minister

Union Finance Minister Nirmala Sitharaman and Union Minister Piyush Goyal on Saturday released this ranking for the year 2019, in which Uttar Pradesh has been a big success. Telangana has slipped to the third position as the state jumped.

This ranking shows that the UP government has increasingly worked towards improving the business. With this, investors can also easily increase business here. In the last three and a half years, the state has taken action to give applications, clearance, clearance and clearances online through the Sigal video system. Made many labour reforms. This will send a good message to the investors, people will be attracted.

Read: If any officer asks you for a bribe in UP, you can complain on this toll-free number

Volkswagen Polo is launching on April 22, learn here the design of the vehicle and every feature

Bad news for master card users, RBI imposed a ban, know what will be the effect on customers