Union Budget 2021: Stay alert if you are an investor! History of the stock market has been falling on Budget Day 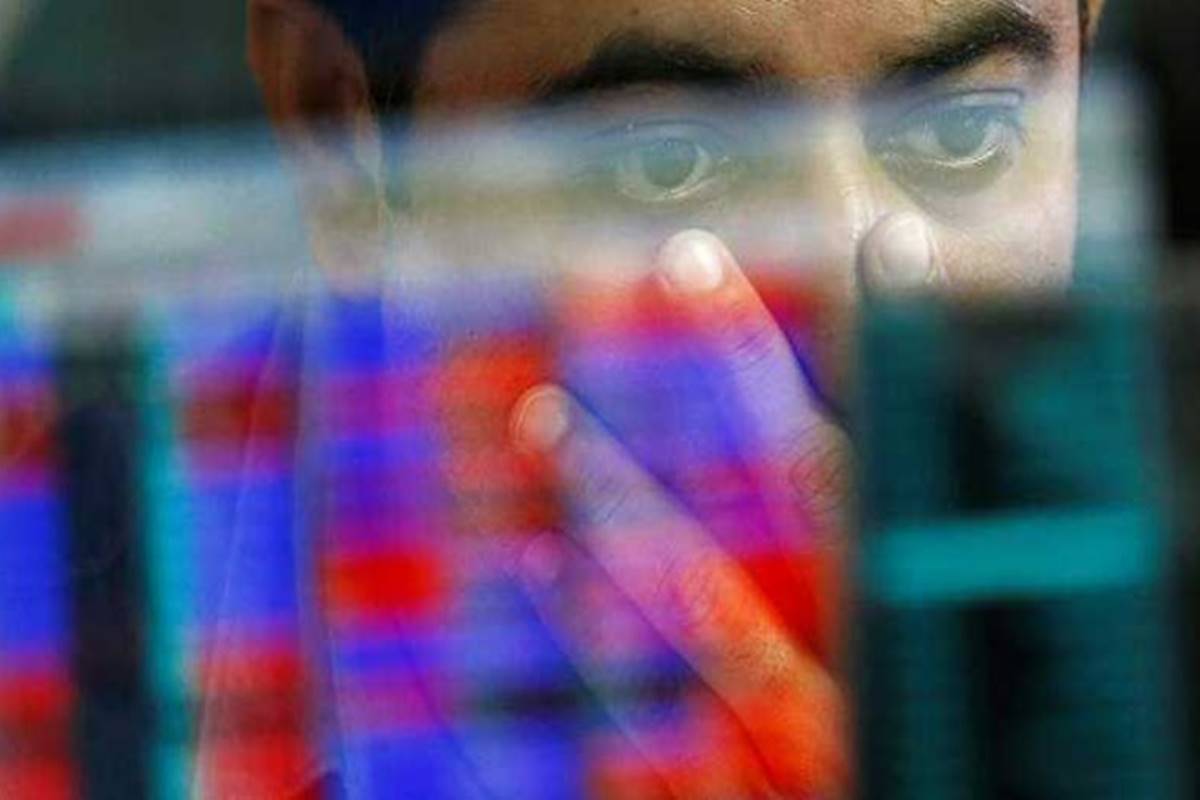 Stock Market on Budget Day Since 2010: If you look at the last 11 years, the stock market has been falling for most of the year.

Stock Market on Budget Day Since 2010: The record high in the first stock market of Budget 2021 has brought a lot of improvement. The Sensex has weakened by nearly 3900 points at record highs. On 21 January 2021, the Sensex set an all-time high of 50184. Whereas on 29th January it closed at the level of 46286. However, in the month of January, the budget month, the Sensex has increased about 14 percent. During this period, it has increased by 5563 points. Now the eyes of the market are on the budget. This budget is being presented at a time when there is a lot of pressure on the economy due to Corona virus epidemic. In such a situation, market expectations are also very high. If a large positive trigger can give a new direction to the market, a negative trigger can be the reason for the decline. By the way, if we look at the last 11 years, the stock market has been falling for most of the year on a budget day.

Health budget 2021: government will increase spending on health services, health budget can remain at 2.5% of GDP

How was the last 11 years Budget Day

This tremendous fiber broadband plan of BSNL will leave Airtel and Jio, customers are getting 3300GB data