Union Budget 2021: Hoping for growth oriented budget, jobs will increase if focus on these sectors 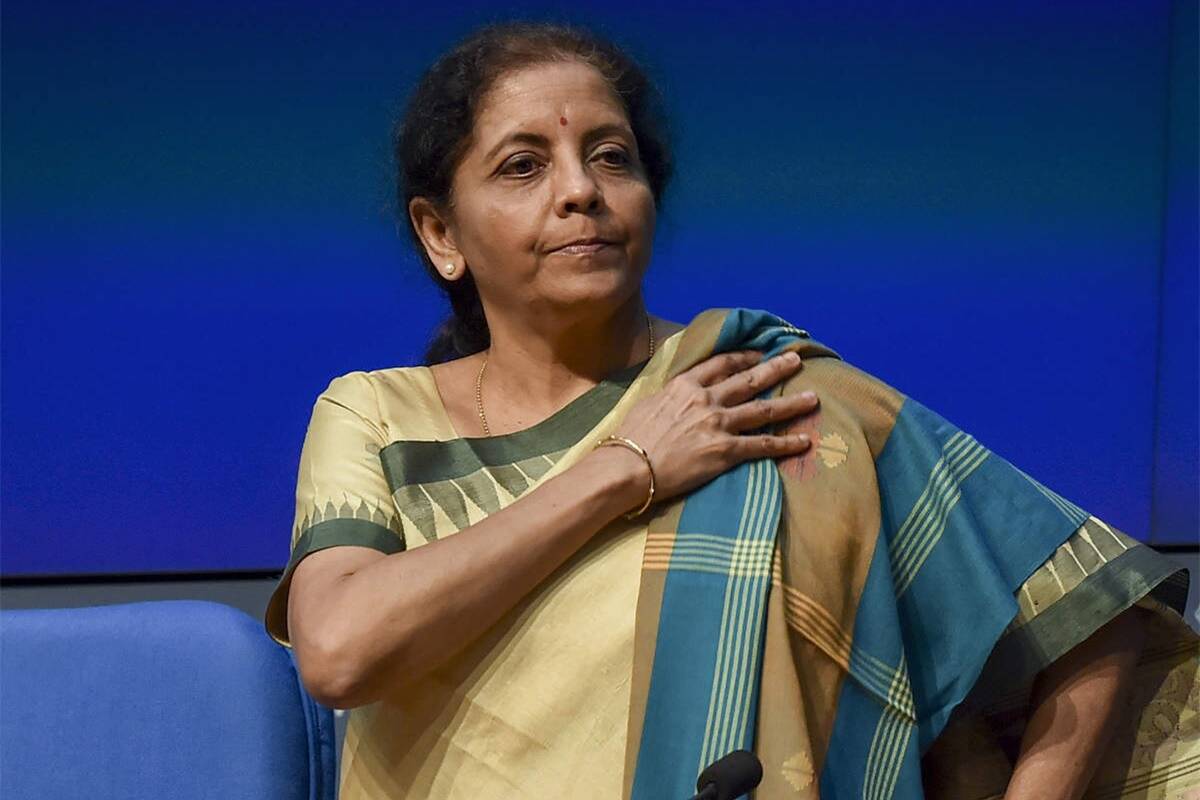 Union Budget 2021 India: The year 2020 has been very pressing on the economy front due to Coronavirus epidemic.

Indian Union Budget 2021-22 Expectations: The year 2020 has been very pressing on the economy front due to Coronavirus epidemic. Last year, due to lockdown where demand has become very weak, many people have lost their jobs. Even in the case of jobs and employment, the situation is still not normal. In such a situation, this time there are a lot of expectations from the budget. Xptra says that Budget 2021 could prove to be a roadmap for the growth of the economy ahead. He hopes that this time the budget will be growth-oriented and such sectors including manufacturing can be the focus of the government so that more employment opportunities can be created.

Kumaresh Ramakrishnan, CIO (Fixed Income), PGIM India Mutual Fund, says that our main expectation from the budget is that it is growth-oriented. There is a need for huge investment in the economy to create new jobs. The investment cycle was actually settled even before the Coronavirus epidemic, but now it shows some good signs. This has been helped by the demand for the past two years and the government’s efforts to boost manufacturing and attract companies like supply chains. Because of this, many companies are changing their strategy and working on China +1 model.

He says that in the budget, the government can make some big announcements to increase the manufacturing base. Actually, manufacturing is a large-scale employment sector. Ideally, construction, affordable housing, real estate (including commercial), tourism, infrastructure (especially roads, railways) are expected to get financial incentives. These are the sectors that have the most multiplier effect. Growth here brings more employment opportunities.

KCC: Kisan Credit Card has many benefits; 12 lakh farmers are going to be released, apply this way

Kumaresh Ramakrishnan says that the other sectors that need attention, are MSME / SME. It is estimated that there are about 6.5 lakh small enterprises in India, which is the highest employment sector after agriculture. It is very important to formulate policies to help speed up the growth in key MSME / SMEs, which are included in the supply chain of big companies.

Estimates of fall in GDP, these sectors also get help

Real GDP is expected to fall from 7 to 8.5 per cent in FY 2021, which will be the lowest GDP rate in the history of India. Real GDP is expected to grow by 8-9 per cent and nominal GDP by 12.5-13.5 per cent in the next year, given the favourable base effect and economic activity again on track. Despite economic activities getting back on track, there are many sectors, especially services, which are still severely affected. These include hospitality, tourism, restaurants, entertainment and aviation. In this case, these sectors should also get help.

Balance in spending is also important

According to Kumaresh Ramakrishnan, the capital expenditure of the central government will have to be increased from 4 lakh crore to 5.5 lakh crore rupees in the new cycle, so that the necessary starting pace can be made. States also have to allocate because most of the expenditure on infrastructure is at the state level. In view of the challenge of challenging the gross fiscal deficit target, a lot of balance has to be maintained in total spending. The fiscal deficit may cross 5 per cent in FY 2022 (It may be 7.5 per cent in FY 2021, while the budget target was 3.5 per cent.) The combined fiscal deficit of states and the Center reaches 11 to 12 per cent in FY 2022.

In fact, India has also faced its weakest year according to statistics, which has been badly affected by the COVID-19 epidemic. From the initial months of the epidemic, there was a sharp decline in economic activity from June to June, followed by a gradual improvement after September. However, India has been lucky in this case that unlike other European countries and some East Asian countries, there has not been a second wave of the corona.

30,000 units of this smartphone sold in just 1 minute, know why there is so much demand