Russia-Ukraine war can bring to the boil in sunflower oil, may spoil your pocket budget 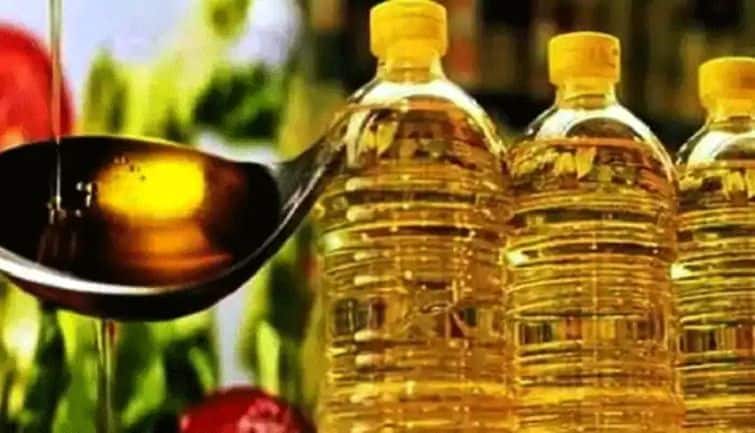 Russia-Ukraine war could bring sunflower oil to a boil. 300,000 tonnes of sunflower oil is stuck at Ukrainian ports. There is no sign of softening in mustard oil. There is also a news that the government has extended the stock limit deadline till 31 December 2022.

Will the price of edible oils increase?

There is no relief even in mustard oil

Despite the record crop, the price of mustard has not come down much. Mustard is being sold in the mandis at a higher price than the MSP. The supply in the mandis from the farmers side is very less. Nearly 6 months have passed since the mustard futures were banned.

Lala Lajpat Rai Biography India was fighting for the freedom of the British from slavery.…

March 22 i.e. in yesterday’s trading, the market closed at the high levels of 1…

The authorities’s determination to reject plans for a £1.2bn cross-Channel energy cable mission has been…

The first will be a premium course, which will be fee based.Jaipur, Rajasthan Chief Minister…