PM Modi will do ‘Mann Ki Baat’ for the first time this year; Agriculture law, budget, covid vaccination may be mentioned 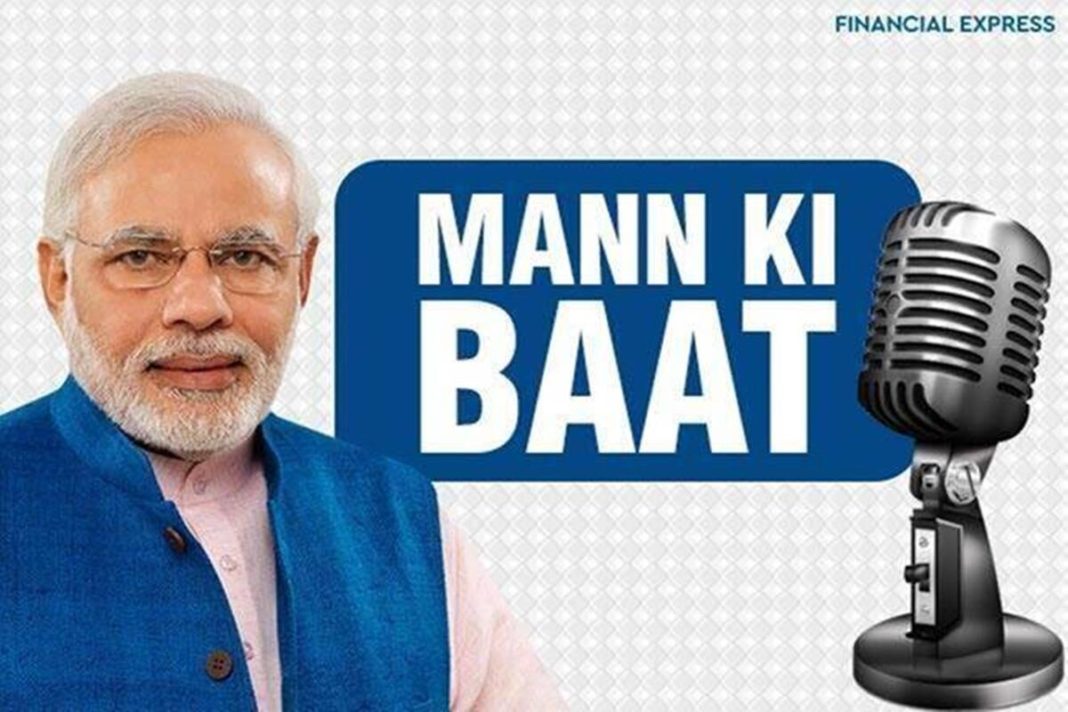 Today is the 73rd edition of Mann Ki Baat.

Mann Ki Baat: The Prime Minister will perform Mann Ki Baat on the radio today, 31 January, a day before the budget and between the farmers’ movement. This will be the first airing of ‘Mann Ki Baat’ in 2021 this year. It will be broadcast from all the stations of All India Radio at 11 am. This is the 73rd edition of PM Modi’s ‘Mann Ki Baat’. It may refer to agricultural legislation, covid vaccination and budget.
Mann Ki Baat will be telecast on AIR as well as Doordarshan from 11 am. Apart from this, this program can also be heard on the Narendra Modi mobile app. Mann Ki Baat can also be heard through PM Modi’s Twitter handle and Facebook page.

In the last Mann Ki Baat of 2020, PM Modi appealed to the people to use Vocal for Local, which is made more and more in the country. The manufacturers and industry leaders of the country had requested that they ensure good quality of the product. PM Modi had requested that all the countrymen should make a list in which all the things that we use throughout the day, analyze all those things and see which foreign things inadvertently entered our lives. is. Find out their options made in India and also decide that we should use the products made in India from the sweat of the people of India. You take a New Year resolution every year, this time a resolution must also be taken for your country.

Also read- A chance to buy cheap gold on budget day, this price fixed for 10 grams

US President has also been included

These amazing features are going to be available to Whatsapp web and desktop users, now you will be able to do this with photos

Jammu and Kashmir: Notice to demolish the luxurious house of former Deputy CM and BJP leader Nirmal Singh, know why

Kanhaiya Kumar joined Congress, Jignesh Mevani did not join due to ‘technical’ reasons, said- I am part of the party’s ideology