General Budget: People have many expectations from the budget 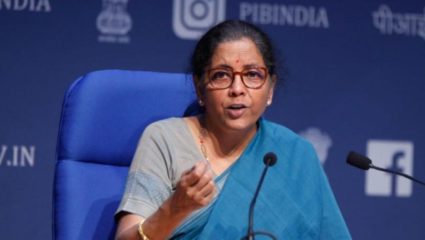 The common people now have high expectations from the general budget to be presented by the central government. Employment should be available to the people by curbing the ever-increasing inflation in essential commodities for living. Unemployment and inflation are skyrocketing this year, due to which common people have many expectations from the general budget.

Inflation hit on bread-cloth and house

An increase is also being seen in the prices of milk and artificial milk. Some time ago there was a good living. But now even to light the stove, work and hard work have to be done. Even then, the conditions are deteriorating to provide basic necessities. Small dishes made once a week are now prepared only during the festival.

Branded clothes out of reach of common people

The second basic requirement is that of clothes to cover the body. Sewing by taking readymade or cloth in the market is getting costly. In this era of readymade fashion, clothes are also becoming more expensive due to rising inflation. Branded company clothes are out of the purview of common people. High copy clothes are not only for the common people.

The interest rate of loans available in nationalized banks for building a house is very low, but getting loans approved from nationalized banks is not an easy thing. Due to the sudden increase in land prices, the plot prices have also increased. Therefore, now the question of how common people have made their living and how to build a house is standing in front of them.

Cannabis Control boss Shannon O’Brien, paid $181,722, has business before her own board

Nepal’s President appeals to India and China to give COVID vaccine, millions of doses were received earlier