Mechanical workers will be drivers in Rapani, there will be reshuffle in Gondia and Tiroda depots 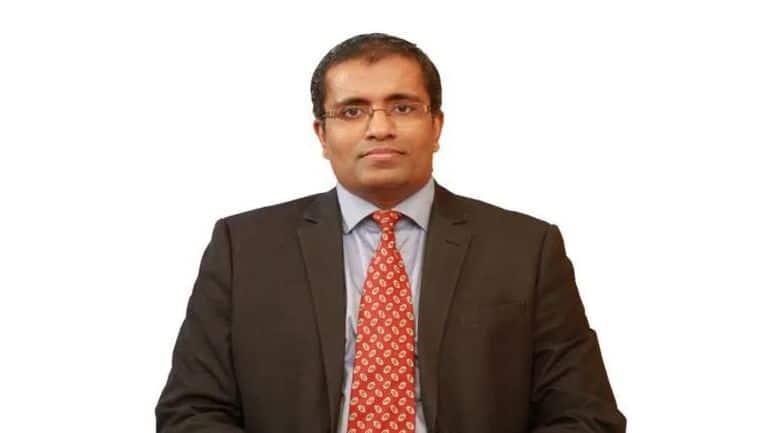 Union Budget 2022: Georg Heber Joseph, CEO and Chief Investment Officer of ITI Mutual Fund, in a conversation with Moneycontrol, while answering questions related to the upcoming union budget, the further movement of the market and the economy, said that in the Union Budget 2022, the government’s plan The focus will remain on pushing the economy and relief measures, which will further benefit the companies associated with the infra sector. Keeping this in mind, before the budget, focus should be on such companies which are associated with infrastructure.

What’s the weather like for the third quarter? On this, he said that during this period still we may see pressure on margins of many sectors due to base effect and increase in raw material prices on a yearly basis. He further said in this conversation that we should look at the third quarter results on the basis of stocks, not on the basis of sector. The IT sector may perform well during this period, but it should also be noted that their valuations so far have become very expensive.

He further said that some big banks and IT companies may be seen upgrading. Apart from this, companies related to industrial capital goods, engineering and infra may also perform well. After nearly a decade, we are seeing a recovery in the capex cycle, which will benefit the companies associated with these sectors.

Talking about the possibilities related to the upcoming Union Budget, he said that the government’s focus in the budget will remain on infra. There may be a provision of tax exemption for the infra sector. Apart from this, the decision taken by the government on issues like sale of government land, reducing the government’s stake in PSU companies and bringing it below 50 percent will also be watched by all.

He said the government’s focus on infra in the budget would benefit companies dealing with capital goods, engineering industrial products, construction and real estate.

Talking on the market, he said that we can see a lot of volatility in the next 6 months. News like tightening of monetary policies by all central banks, increase in interest rates will show their effect on the market. Apart from this, budget and state elections are some such events in the domestic market which will be seen to have an impact on the market. In such a situation, the best way to invest in the market would be to invest in equity funds through SIP with a long-term perspective.

He further said that sectors related to real estate, banks, commodities and infrastructure have not played any major part in the market in the last 10 years, but now they seem to be starting a bullish phase. There are indications that going forward we can see a growth of 15-20% on a yearly basis in the market and small-medium stocks will also contribute a lot to this growth. Looking from the perspective of the next 3 years, we will see the market performing very well.

Shehnazhttps://www.businesskhabar.com/
Shehnaz is a Corporate Communications Expert by profession and writer by Passion. She has experience of many years in the same. Her educational background in Mass communication has given her a broad base from which to approach many topics. She enjoys writing about Public relations, Corporate communications, travel, entrepreneurship, insurance, and finance among others.
Share
Facebook
Twitter
Pinterest
WhatsApp
Latest news
World