Economic Survey 2020-21: In the Economic Survey, the government defended the agricultural laws, said to be beneficial for the farmers 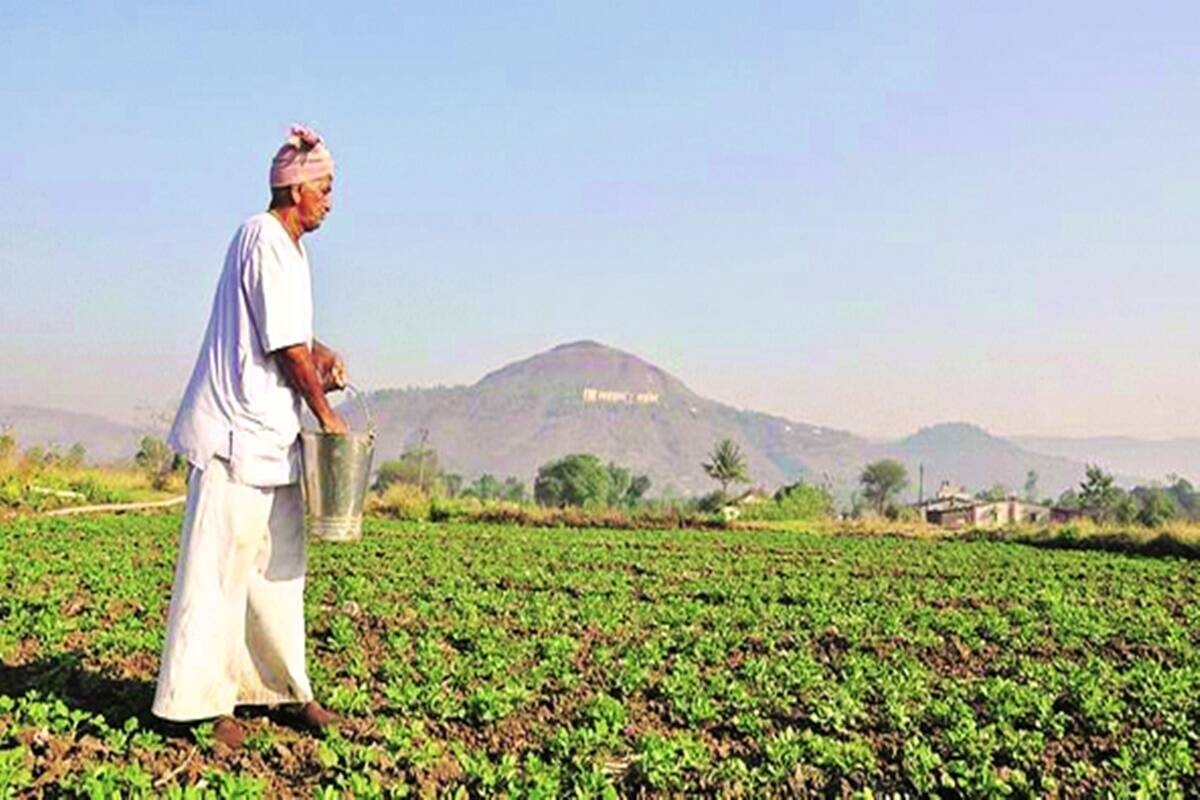 Through the Economic Survey, the central government has supported new agricultural laws.

Focus on the need to improve APMC even before

Loss to farmers due to APMC regulations

According to the survey, farmers have suffered a lot due to APMC regulations. Due to many intermediaries between farmers and consumers, the profits of the farmers are reduced. Apart from this, the tax and cess levied by APMC has an impact on the benefit of the farmers, while only a small part of this tax and cess is used in the development of mandi infrastructure. The profitability of the farmers is affected due to the weak infrastructure of the mandi.
According to the economic survey, manual weighing, single window system and lack of a modern process of grading and sorting are delayed and weights are mistakes that harm the seller (farmers).

Economic Survey 2021: How much backward Bengal from neighboring states as PMJAY is not implemented? Data revealed in economic survey

Fair price of crops to small farmers through FPO

According to the Economic Survey, under the new agricultural laws, 10,000 Farmer Producer Organizations (FPO) have been formed across the country. These FPOs will bring small farmers together and work will be done to ensure better prices for their crops. Once the contract is in place, the farmers will not have to work hard to sell it because the buyers will have to come to the farmer and buy the crop themselves.

Economic Survey 2020-21: Online education will eliminate inequality in education, will have to be used correctly

Investment in the agriculture sector will be encouraged

Under the Essential Commodities (Amendment) Act 2020, kinds of cereal, pulses, oilseeds, edible oil, onions and potatoes have been removed from the list of essential commodities. This step has been taken to reduce the fear of excessive regulatory intervention by private investors in their business operations.
According to the economic survey, the freedom to produce, keep, transport, distribute, distribute and supply crops will bring more private sector and foreign direct investment (FDI) in the agricultural sector. Due to these laws, investment in cold storage will increase and the food supply chain will be modern.

Xiaomi’s special offer, take a new phone by giving an old phone, there will be a savings of up to 15 thousand rupees

This dhansu phone with 4 cameras launched at a price of only 9,499 rupees, you can shop from 3 o’clock today