Confuse in bank check and DD? know the difference between the two before the transaction 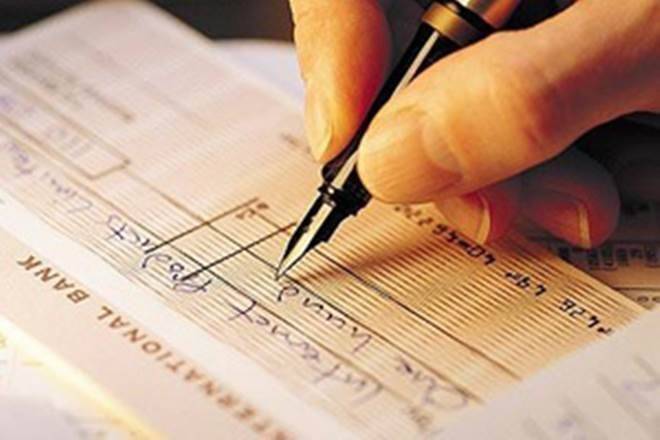 Bank Cheque Vs Demand Draft: When it comes to cashless transaction, there is definitely a mention of check and demand draft (DD). Checks are used on a large scale, but people make DD a medium of transaction only for certain tasks. Bank checks and DD may look somewhat similar in view, but there is a slight difference in the way of both use and transaction. Also, one of these is considered more secure than the other.

Like checks, DD is also used to send money to a bank account. Demand drafts can be made by going to any bank. The special thing related to this is that to create a DD, it is not necessary to have an account in the bank. The money is directly transferred to the account of the person or company in whose name you are making the DD. The one who makes a DD can either get it made by giving cash or he can get the money deducted from his account if it is made from a bank with the presence of his account.

Major differences between checks and DD

Want to take loan on PPF account? No guarantee will be given but remember these conditions

If the check account is not paid and it is lost, then there is a chance of it being misused. Anyone can become a bearer and have it encashed. But this is not the case with DD. Through this, payment is made only in the bank account, so if it is lost, it cannot be encashed. Yes, it can be canceled in case of loss. According to the Reserve Bank’s rule, it is mandatory for the buyer’s name to be printed on the DD. This rule came into effect from 15 September 2018 so that money laundering attempts can be thwarted.
In whose name the DD is payable, he will have to explain the reason for the DD to be created for the DD to be encounted from the bank account. That is, for which work, the documents related to the amount being transferred from DD will have to be shown in the bank. Only then DD will be inked.

DD is of great use in these works

Bank DD is a good medium for large and international transactions. For most educational institutions and many jobs, DD is used as a fee transfer medium. DD can be made in any currency of the world if needed other than rupees.

Government launched ‘Mera Ration’ app, now it is easy to get ration in any state, know how to register

COVID-19 Vaccination: How to find out from Google Maps and MapMyIndia Vacancy Center Address, learn here