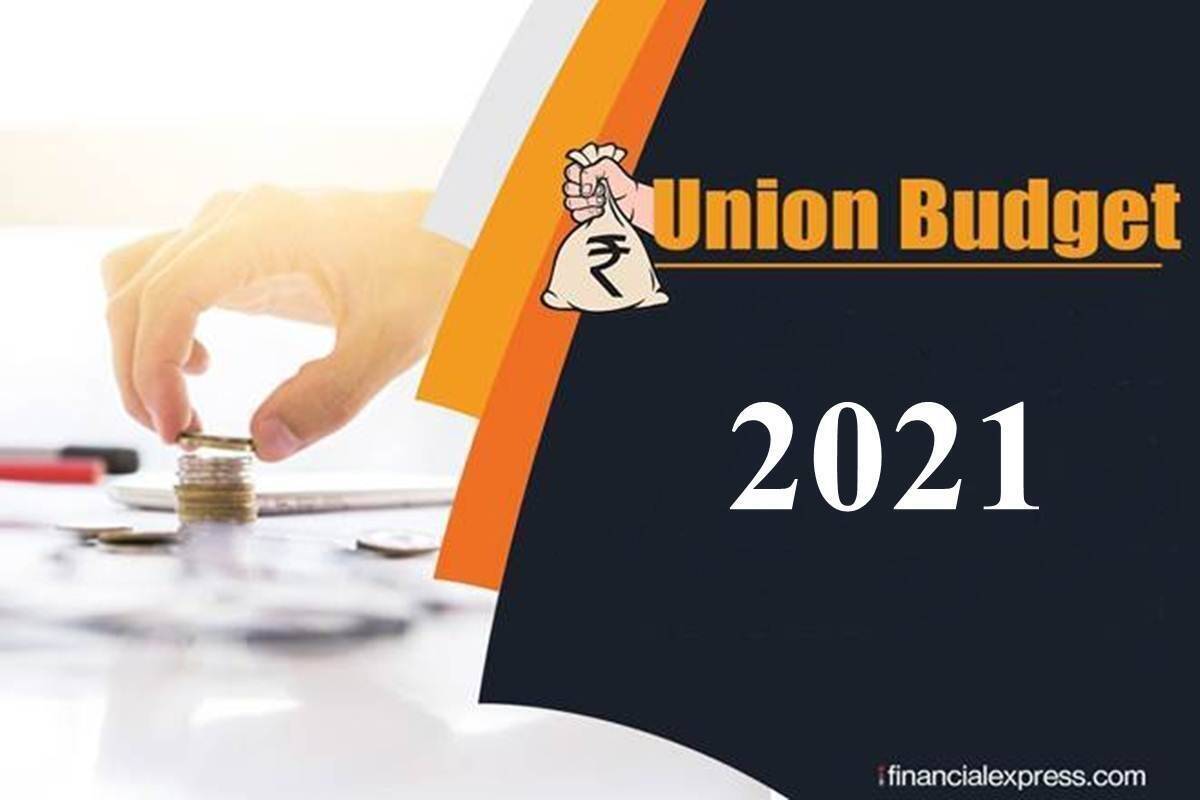 Before presenting the budget, it is important to know the meaning of some important words related to it, which will help in understanding it.

Indian Union Budget 2021-22: Union Finance Minister Nirmala Sitharaman will present the budget for the financial year 2021-22 on 1 February. This will be the third budget of the second term of the Modi government. This budget has become very important due to Corona epidemic and subsequent economic crisis. In the budget, announcements and provisions to strengthen the economy will be made along with the expenditure incurred by the government in the next financial year. Before presenting the budget, it is important to know the meaning of some important words related to it, which will help in understanding it. Let us understand the meaning of such important terms in easy language.

The budget is presented after the Economic Survey documents are presented in Parliament. It is prepared by the Ministry of Finance presenting its perspective on the state of the economy.

The state of budget deficit arises when the expenses exceed the revenue.

It depends on our sources of income such as income, investment and interest on it.

Fiscal policy is a commonly used term in the context of the budget. It is an estimate of government spending and taxation. It can be used by the government to implement and control various tools such as employment growth, handling inflation and managing monetary reserves.

When the revenue received by the government is low and expenses are high, then this situation is called fiscal or financial deficit. Some fiscal deficits are not considered bad for a developing economy. Like if the deficit is in the range of 4 percent of the GDP of a country. If the difference between total revenue receipts and total expenditure is positive, it is called fiscal surplus.

Corporate tax is levied on corporate institutions or firms through which the government earns income. It has come to an end since the introduction of GST.

This is the central value-added tax, which is applied to the manufacturer. It was introduced in the year 2000-2001.

Due to various economic factors, there is a general increase in the price of goods and services. Because of this, the purchasing power of the currency decreases over a period of time. It is expressed as a percentage.

Income tax, corporate tax, capital gains tax and inheritance tax on the income and source of any person and institutions are covered under the direct tax.

Indirect tax is levied on excise duty, customs duty and service tax on goods manufactured and exported. Indirect taxes have been absorbed into GST.

A central budget is called a balanced budget when current receipts are equal to current expenses.

According to the financial transactions between the country and the rest of the world, it is called Balance of Balance or Balance of Motion.

It is a certificate of debt that a government or corporation issues so that money can be raised.

Union Budget 2021: These stocks made rich from budget to budget, investors got up to 750% returns

The tax on all the products made within the border of the country is called excise duty. Excise duty has also been included in GST.

Disinvestment is the process of raising revenue by the government by selling its stake in a public institution.

GDP is the total sum of total goods and services produced within a country’s boundary in a financial year.

Customs duty is levied on goods that are imported into the country or exported outside the country.

If you are planning to buy a tablet, Samsung is giving bumper discount on Galaxy Tabs under Diwali offer, here is the full deal

After Airtel, Jio and Vi, now MTNL will also test 5G, Department of Telecommunications has given permission