Budget 2021: How does the budget affect the common man? Understand in detail 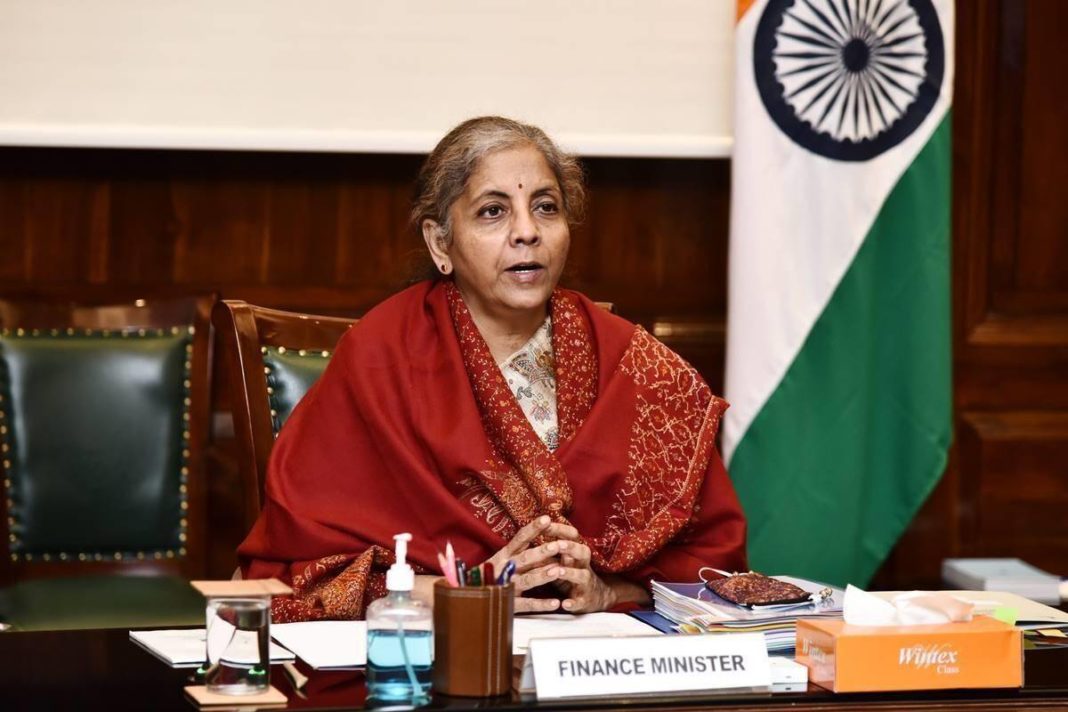 Indian Union Budget 2021-22: Union Finance Minister Nirmala Sitharaman will present the budget for the financial year 2021-22 on 1 February. This will be the third budget of the second term of the Modi government. This budget has become very important due to Corona epidemic and subsequent economic crisis. In the budget, announcements and provisions to strengthen the economy will be made along with the expenditure incurred by the government in the next financial year. Many of these announcements have a direct impact on the common man of the country. Due to some they get relief, some may even disturb their budget. Let’s know how the budget affects the common man.

Keeping the interests of common people in mind, the government also announces new schemes in the budget. For example, in last year’s budget, the Finance Minister had announced the ‘Dispute to Confidence’ scheme to settle the old tax disputes. Under the ‘Dispute to Confidence’ scheme regarding the dispute related to direct tax, the taxpayer was declared to deposit only the disputed tax amount of the dues by 31 March 2020. On doing this, it was said to waive the fine and interest.

Income tax and other taxes

In the budget, income tax is the first name in the announcements related to common people. In the budget itself, the government decides to what extent the income will be exempted from tax for the next financial year. Apart from this, now nothing will be taxed or exempted, what new investment, service or purchase will come under the tax net or on which of these the tax exemption limit will be increased, which will be exempted from tax exemption etc. Decisions on matters are taken in the budget itself.

For example, in the last budget, the income taxpayer was given relief on the income tax front. But this relief is conditional. In the budget, the income tax rate on annual income ranging from 5 to 7.5 lakh rupees was reduced to 10 percent. The rate of income tax was reduced to 15 percent for those with annual income ranging from 7.5 lakh to 10 lakh rupees. Apart from this, now those with income up to Rs 10-12.5 lakh were taxed at the rate of 20 per cent and those with income from Rs 12.5 lakh to Rs 15 lakh at the rate of 25 per cent. But with this new tax slab, the government also laid a condition.

The condition is that the new tax structure will be optional for the income taxpayers. Income taxpayers adopting it will not be able to take advantage of tax deduction and exemption found under Chapter VI-A of the Income Tax Act. That is, those choosing the new tax structure will not be able to invest in investment options like standard deduction, home loan, LIC, health insurance etc.

Union Budget 2021: Fame sent the suggestion to Finance Minister on budget, demand for the special tax of 5% on e-commerce sector

If the government increases or decreases excise duty, custom duty, import duty, cess on anything in the budget, then it directly affects inflation. Due to higher duties on the product, the manufacturers will make it expensive, due to which the consumer will get the product at a higher price. At the same time, the product will become cheaper due to low duty and the consumer will have to pay a lower price. The same is the case with cess. In the new financial year, what will be the limit of cess, whether to add a new cess or to end any cess, all of this also has a direct impact on the pockets of the people.

In the last budget, the government announced an increase in custom duty on footwear and furniture. This increased the prices of footwear and furniture in the market. Apart from this, the Finance Minister also announced in the budget that a minor health cess will be imposed on the import of medical equipment. This will make the medical equipment exported in the country expensive.

For example, in the last budget, 1.7 lakh crore was allocated for transport infrastructure. A new education policy was soon announced. National Police University and National University of Judicial Sciences were proposed. By March 2021, about 150 higher educational institutions and degree-level online education programs for the underprivileged were proposed.

Budget 2021 Expectations: Will there be relief from tax on dividend in the budget? How will investors be affected

Any rules on import and export

If the government implements a new rule related to import or export, then that too will have a direct impact on inflation. In the budget, a rule can be applied to ban the export of a product or not to export or import more than a certain limit.

If the freight charges of the railways increase, the transportation expenses of any goods will increase. This increased expenditure will be recovered from the general public. Due to the increase in transportation charges, it will be that the prices of the product will also increase and will work to increase inflation.

Shock to taxpayers! There may be delay in getting IT refund, know what is the reason

PMSYM: Disillusioned with the pension scheme of the laborers-rickshaws by the Center! Major drop in new enrollment in Shramyogi Maadhan Scheme in FY2021

After all, why is everyone changing their name in this country? Long queues outside government offices