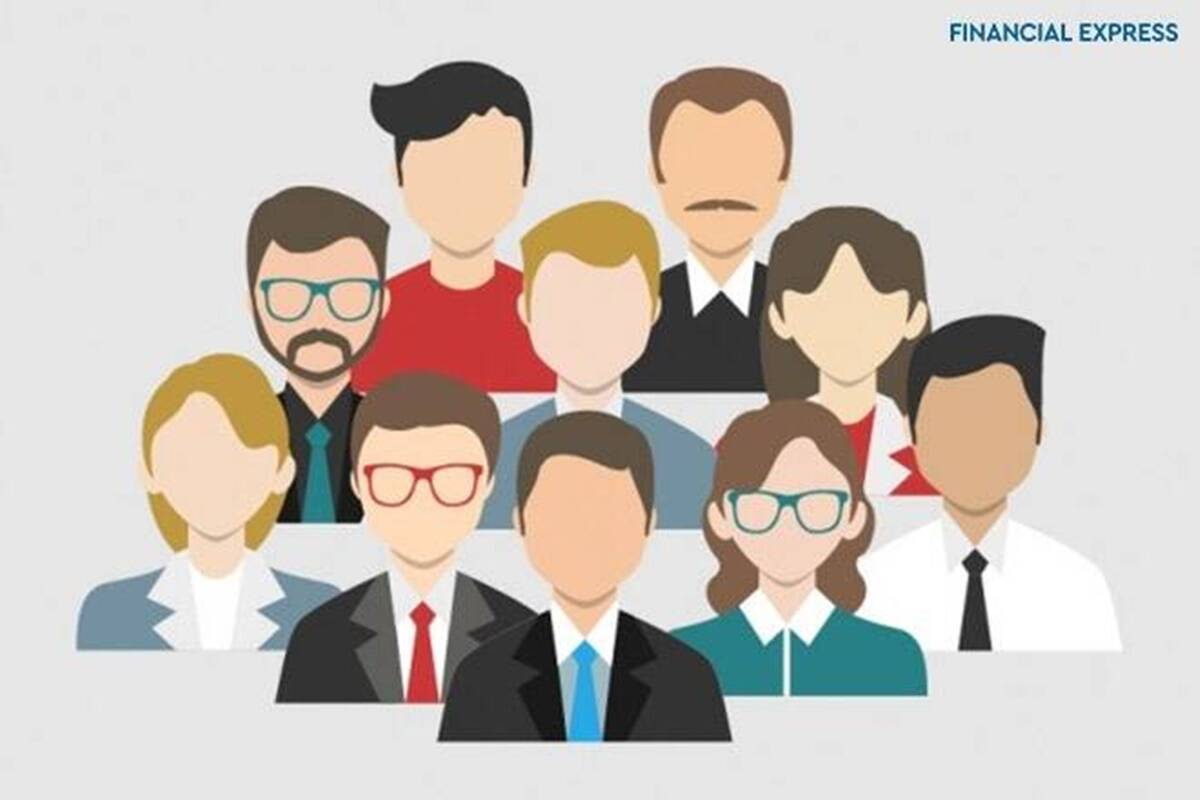 Finance Minister Nirmala Sitharaman has presented the budget for the financial year 2021-22.

The Finance Minister also said that an effort is being made in partnership with the UAE to formulate minimum criteria for skill qualification, assessment and certification. Also, certified workers can also be employed. He further said that India is also running a participatory training inter training program with Japan, so that we can benefit from Japan’s industrial and business skills, technology and knowledge. We are going to make similar efforts with other countries.

The Finance Minister said that in the budget of July 2019, the Government had announced the National Research Foundation. Now we have prepared the methodology of the National Research Foundation and in 5 years, 50000 crore rupees will be spent on it. This will strengthen the entire research system of the country and focus on national priority areas.

What announcement for the welfare of women

Women have not received any special gifts from the budget. In the case of women, an announcement can be seen that is about the extension of the Free LPG LPG Scheme (Ujjwala). The Finance Minister said that one crore more beneficiaries will be brought under the purview of this scheme. Another announcement can be understood that in the budget of one thousand crore rupees has been proposed for those working in tea gardens in Assam and West Bengal, especially women and their children. A special scheme will be run for this.

The traffic jams in the sea will increase the tension of the people of India! Walking by car and bike can be expensive...

Child Aadhaar: Aadhaar card is going to be made for the child, definitely take this document with you

This AC will work instantly on your one voice, all the work will be done without remote, buy and get more than 20 thousand...