Even during the Corona period, people bought gold fiercely, demand was more than 76 tonnes in just 3 months, know why

by Business Khabar
in Money
0 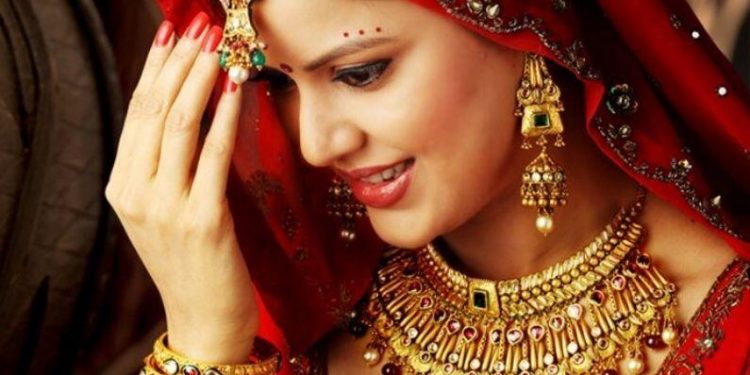 Demand for gold increased in the whole world including India

The World Gold Council (WGC) said in a report that gold demand in India grew by 19.2 per cent to 76.1 tonnes during the April-June quarter this year, mainly due to lower base effect. In fact, economic activities were badly affected last year due to the nationwide lockdown. According to the WGC report ‘Gold demand trends in the second quarter of 2021’, the total gold demand in the second quarter of the calendar year 2020 was 63.8 tonnes.

The World Gold Council report said that the demand for gold in India in terms of value increased by 23 per cent to Rs 32,810 crore in the period under review from Rs 26,600 crore in the corresponding period of 2020.

Total demand stood at 157 tonnes in the first half

Effect of relaxation in lockdown

WGC’s India Regional CEO Somasundaram PR told PTI-language, “Lockdown was imposed on a regional basis in the second quarter of 2021 due to the increase in the cases of COVID-19 infection, whereas last year strict lockdown was implemented across the country.” had gone. This quarter is also better because businesses were more prepared. According to the report, global gold demand declined by one percent in the April-June quarter compared to the same period last year and stood at 955.1 tonnes.

There was tremendous improvement in digital payment during the Corona period, this index reached 271, know what it is 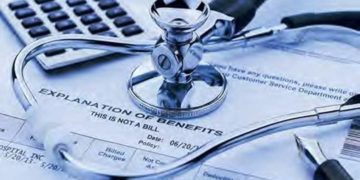 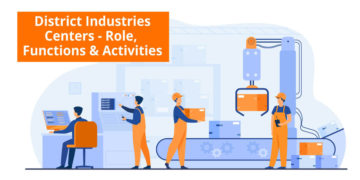 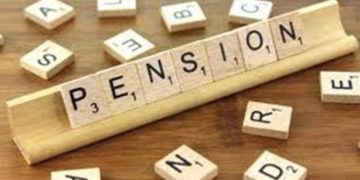 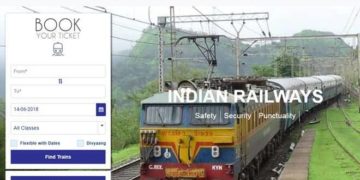 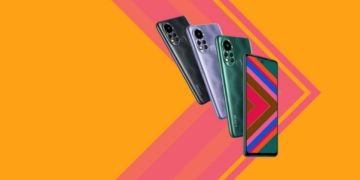