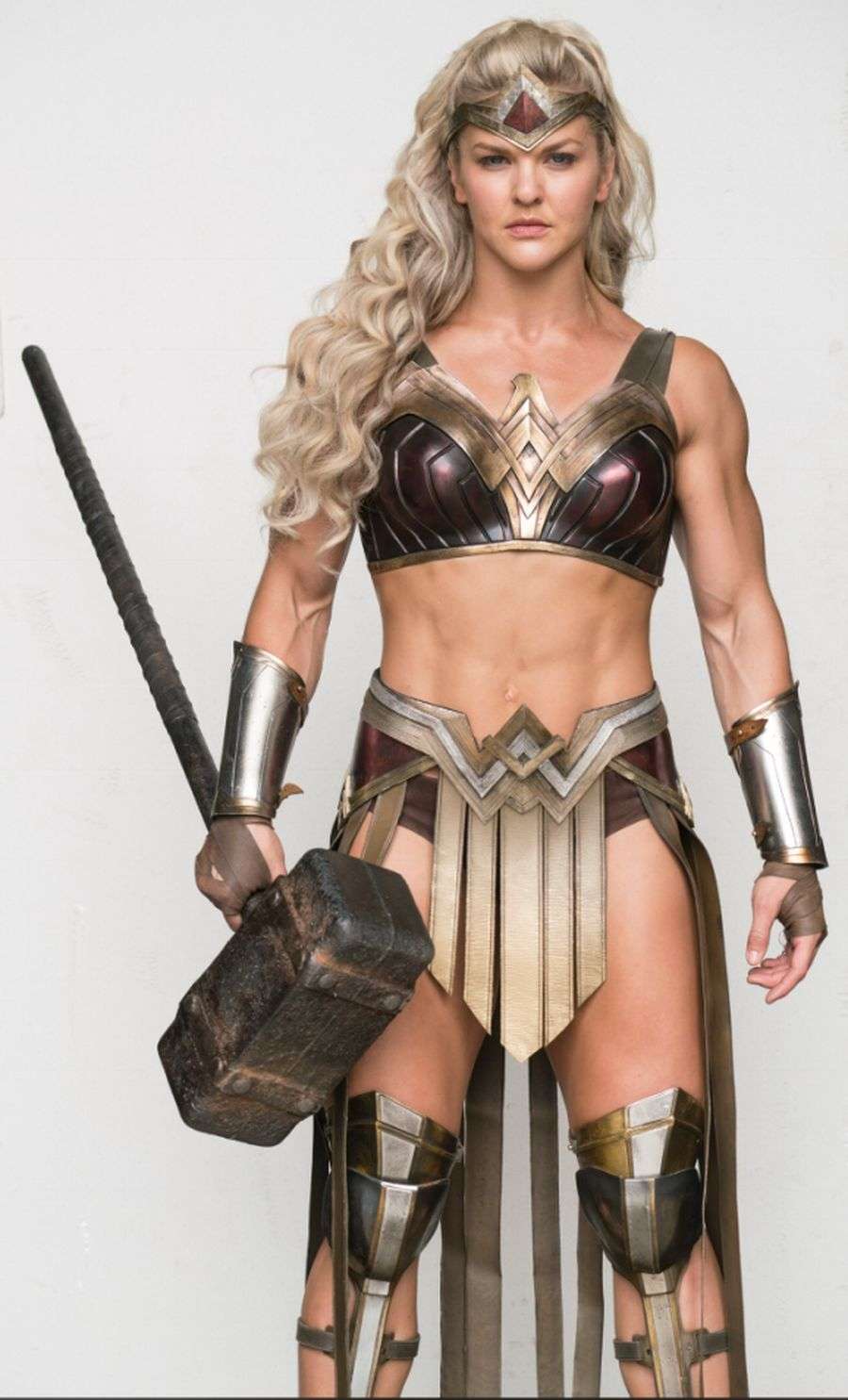 In the year 2017, DC Comics’ female superhero Wonder Woman made the audience crazy with her action and fitness on the cinematic screen. More than the action and graphics of the film, the fitness of the Amazonian Women Warriors and the body structure of the six-pack abs cast shown in the film caught the attention of the audience. Earlier, even in Gerald Butler’s film 300, the Sparta Warriors’ shapely body and fitness also convinced the audience to press the finger under the teeth. With a few months of hard work and controlled fitness training, it has become easier to achieve such stature. Aamir Khan also took similar fitness training for the film Ghajini and Dangal (Amir Khan’s Ghazini and Danggal). Learn from fitness trainer Jenny Pacey, who worked to prepare female warriors with Six Packs Abs in big Hollywood films and TV serials, to know how she dressed Wonder Woman’s Wonder Woman Army of

The film had to select and train 40 women who could easily carry swords, spears, iron armour, shields and cavalry. Whose gestures and stature are also like a warrior. For this, 37-year-old professional fitness trainer Jeannie Pacey was hired. Jeannie herself also played the role of an Amazon Women Fighters in the film. With him, the rest of the film’s Starcast underwent 6 months of rigorous fitness training in Italy where the film’s action sequences were filmed. 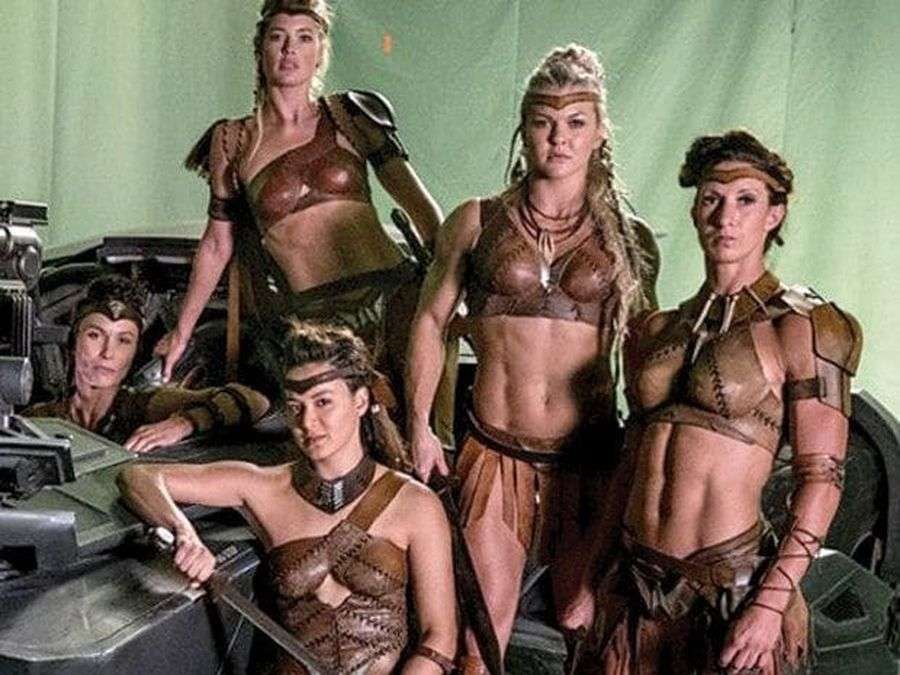 Fighters were from different backgrounds

These female fighters working in the film were from different countries and backgrounds. In addition to Jeannie Pacey, the film featured a Hungarian break dancer, a model of Victoria’s Secret fashion brand, an American cross-fit champion, Women’s World Boxing champion, and a dozen American sports athletes. All of them had to undergo rigorous training and workout schedules for six months simultaneously. Apart from this, his training included sprint track, strength training, sledges, rope climbing, hoops and metal balls, cross-fit and weapon training. All of them had to do 50 triceps dips and 50 push-ups daily even during shooting so that it would remain physical.

This is how Wonder Woman became the Amazon Warriors

Why ?: This fast reduces cardio-based exercise fat and makes hands, shoulders, core area, postural muscles smooth and strong. Balancing the ball puts stress on the muscles of the body. 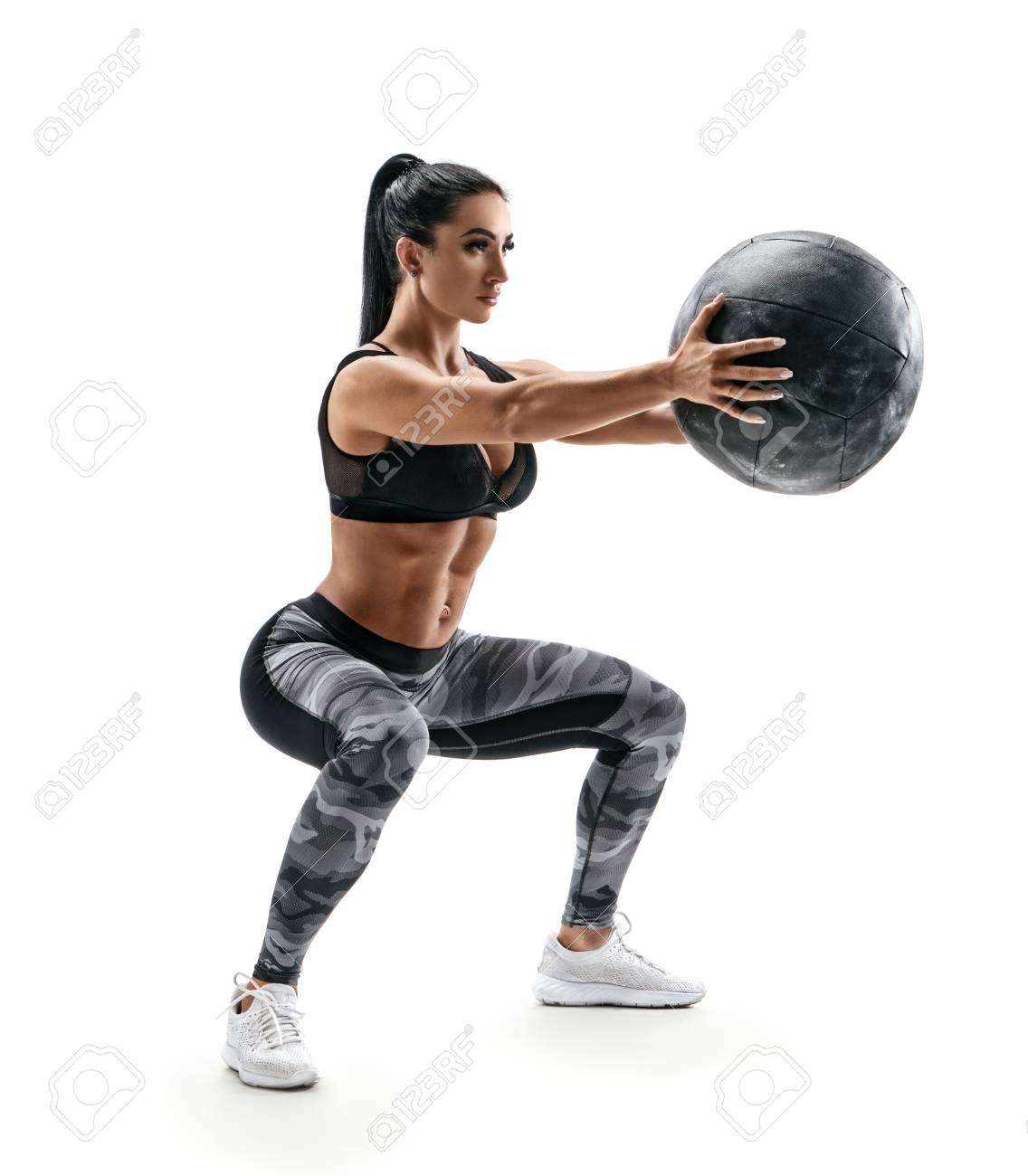 Start with a deep-squat position so that your feet and glutes muscles become active. First of all, hold a medicine ball with your upper body forward towards the ground. During this, keep pushing your core area continuously and jerk your heels backwards like you do in Planck. Immediately return to the deep-squat position and pull your chest upward. 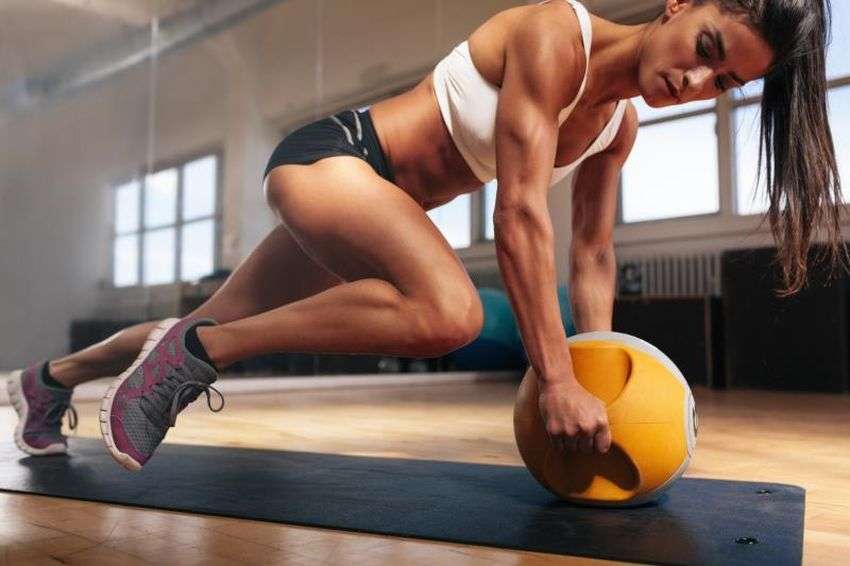 Why ?: This is a very difficult challenge which has a tremendous impact on our abs and core area. With this exercise, our shoulders and postural muscles also develop. 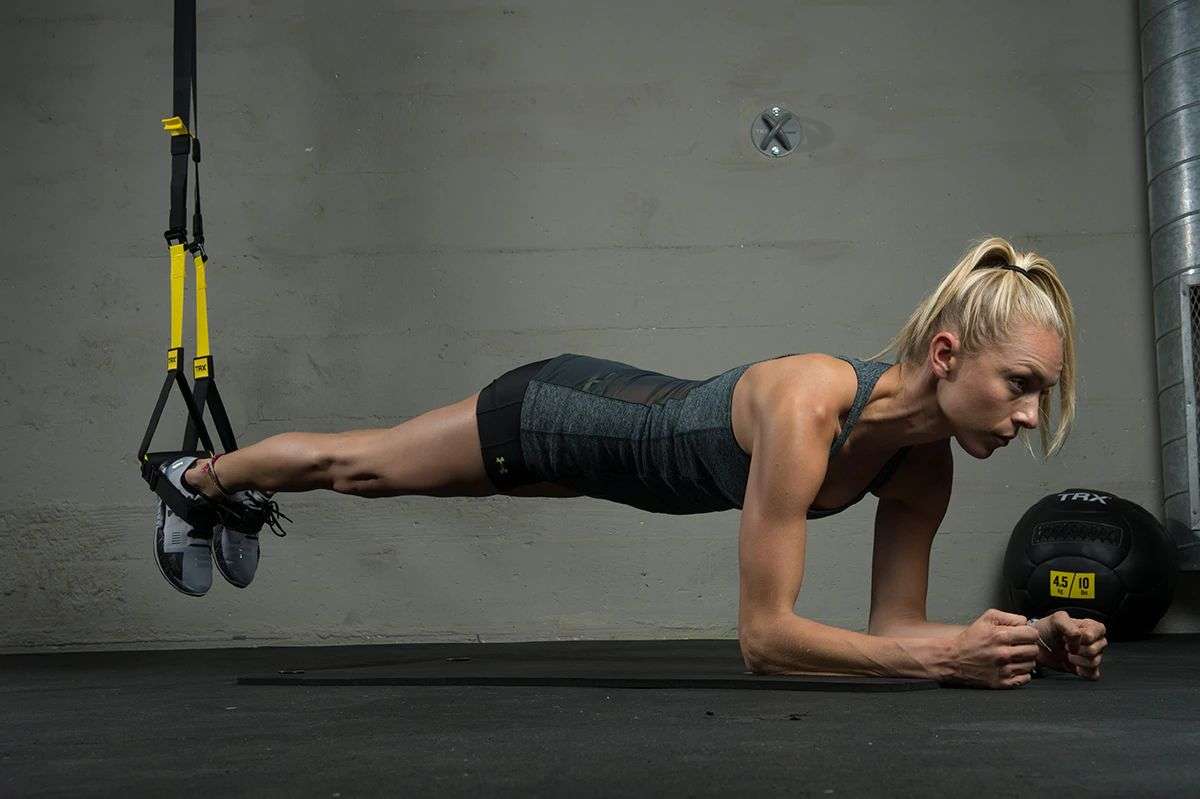 To start with, take a high plank position and keep your feet parallel to the back and neck with support. After this, try to wave your foot like a pendulum to your left shoulder. During this time, try to control the swing and bring the foot back to the first position. Now do the same procedure to the right side shoulder. Now keep doing this swing continuously without pausing left and right. To make it more difficult, while coming to the right, lift your right hand up and in the same way, lift the left hand while going towards the left shoulder. During this time, your body should be parallel from the ground to the waist. 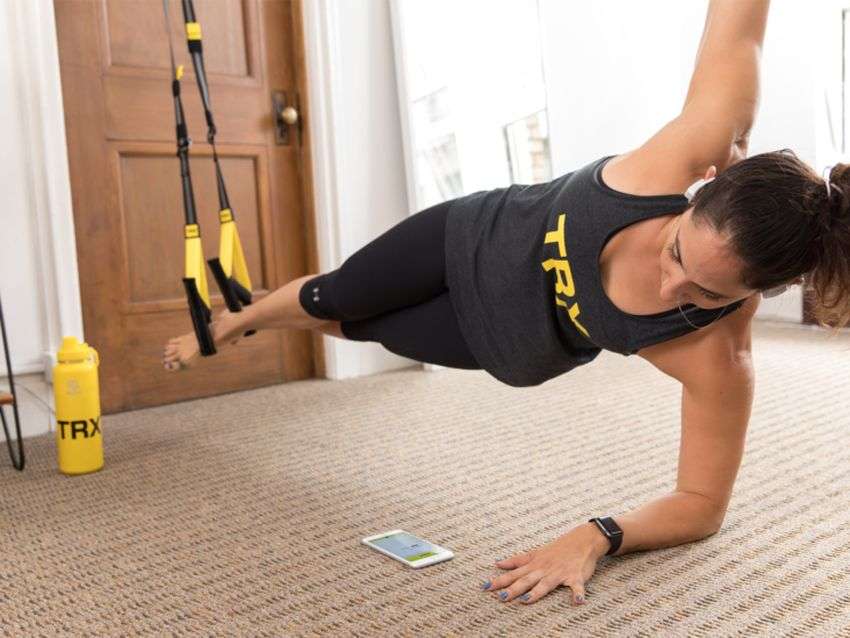 Why ?: This exercise makes the muscles of the shoulders and core area active due to weight. This helps us in shaping our entire body. Apart from this, it helps in burning a lot of calories. 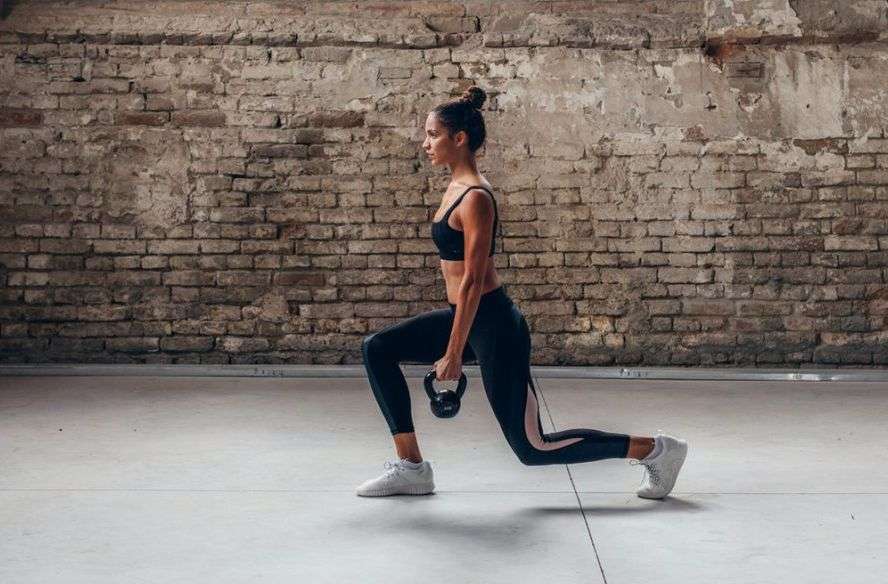 To start the lounge, get into a static position by holding the ball in both hands, with one foot forward and the other back. After this, push your upper body forward from the hip area so that your core area is stressed. Then in the same way, hold the hand-held metal ball and lift it up alternately. One hand should be up and the other hand holding the metal ball should be down in the meantime. While doing this, keep pushing your core and west area continuously. This also develops the oblique muscle behind the abs. 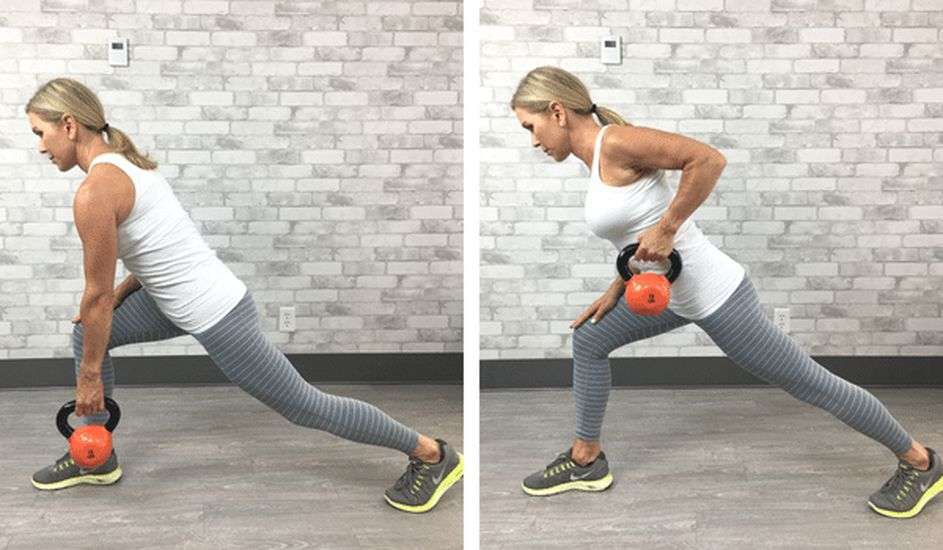 Why ?: It is a full-body exercise. Its biggest advantage is that it is anti-ageing because it increases the flow of blood in the body, especially in our face.

Start with a Planck position in which your feet should be in the TRX position. Raise your feet as high as possible and then practice walking with the help of the palms of both hands. After changing the position, fold one leg up to your chest, after which straighten it back completely. Now do the same with other feet. To make it more difficult and effective, bend both legs together to the chest and then move back. 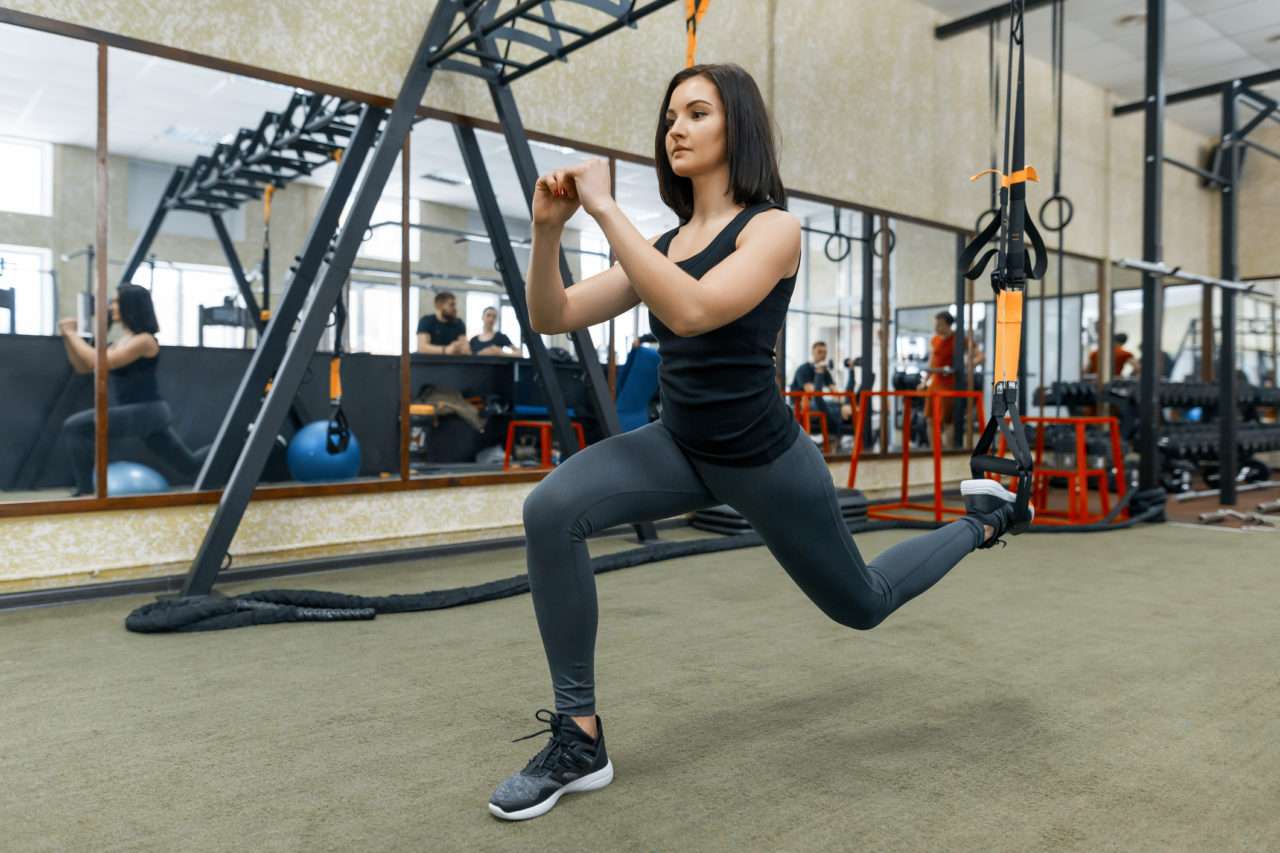 Why ?: This exercise works together to loosen waist, shoulders and hands. It can also be done as a light exercise or warm-up exercise. With this, the entire body can be co-activated. 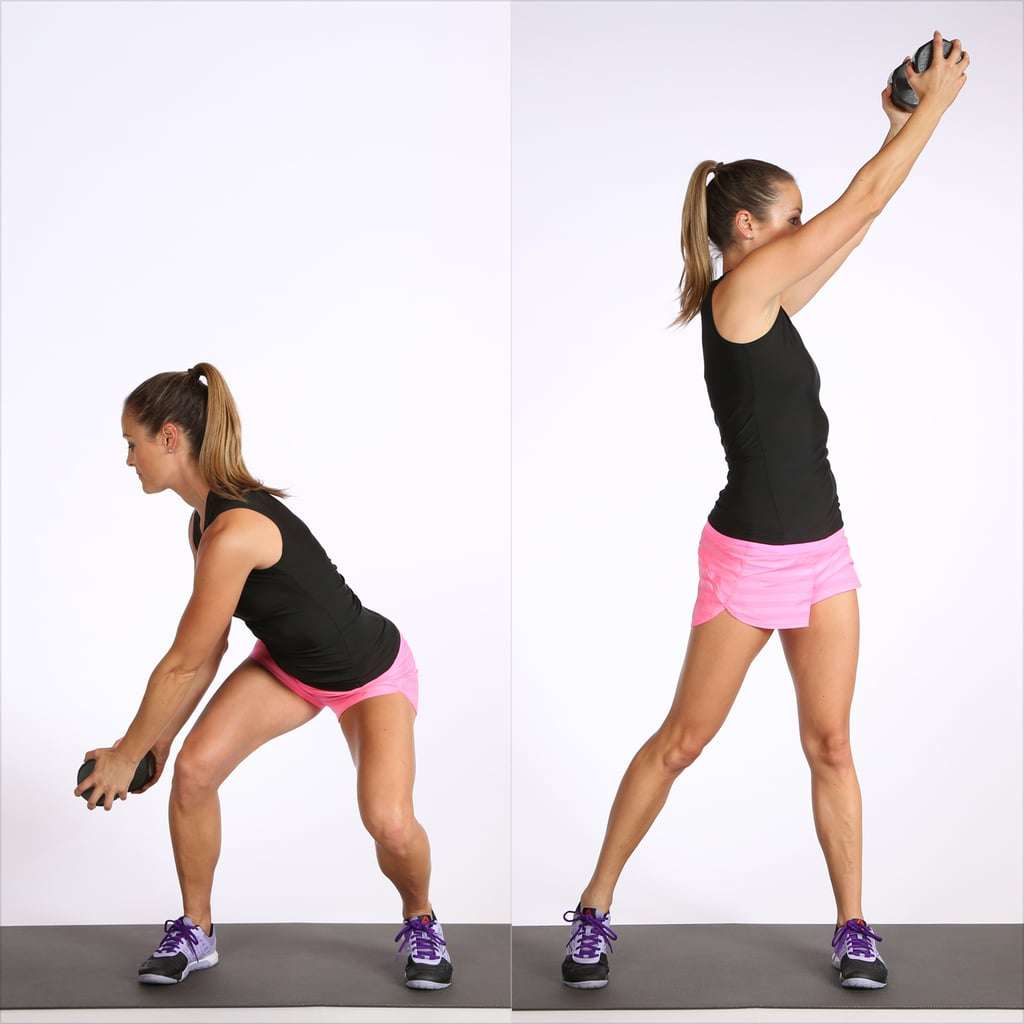 First, lift the medicine-ball and place it on one side of the waist in a loaded semi-squat position. After this, after this, rotate the medicine ball from the left part of the waist to the right and from the right side to the left in the style of cutting wood with Ax. In the meantime, hold the medicine ball in both hands and take it above the shoulder while swinging. When going to the left, the ankle of the right foot should rise upwards and the heel of the left foot should be raised upwards when the medicine-ball goes towards the right shoulder. Feel the stretch on your core area ie abs and oblique muscles and then bring the ball back to the first position.

These five cars of Maruti Suzuki will be seen in a new avatar soon, from Alto to S-Cross

SGB ​​2020: The last opportunity to invest in gold bonds this year, why is the right time to invest money?